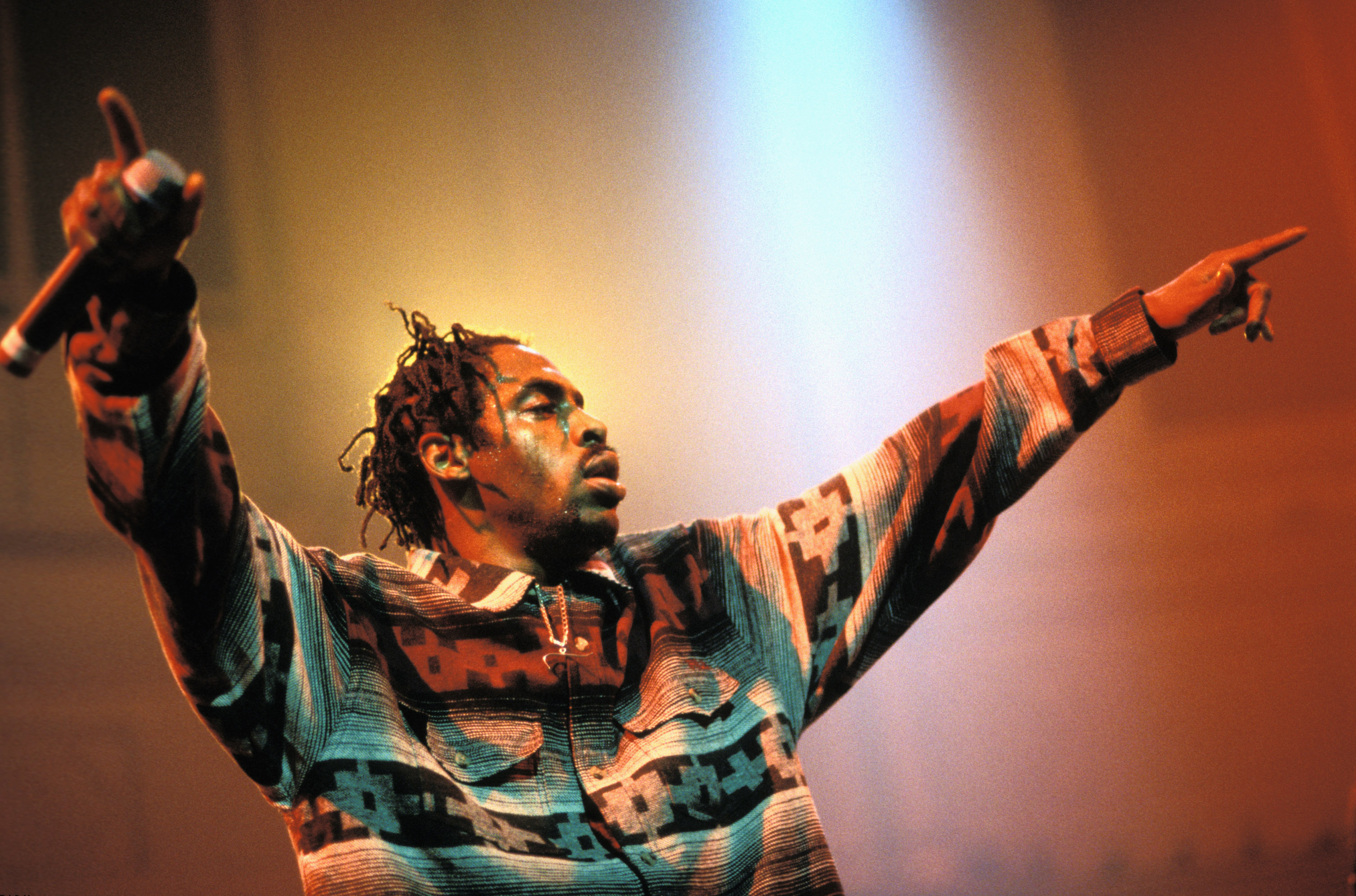 He told the outlet he visited a friend’s house and was found lying on the bathroom floor.

Emergency services were called, but Coolio was pronounced dead at the scene.

His cause of death has not been confirmed, but his manager told the publication that paramedics think he may have suffered a cardiac arrest.

Coolio’s career began in LA in the 1980s, as part of the group WC and the Maad Circle.

However, he would go down in music history with the release of Gangsta’s Paradise in 1995 for the soundtrack of the Michelle Pfeiffer movie Dangerous Minds.

It immediately shot to number one, staying there for three weeks.

Coolio also won a Grammy for best rap solo performance in 1996 and, according to his website, it just surpassed a billion views.

Coolio was also known for songs including Fantastic Voyage, Rollin’ With My Homies, 1, 2, 3, 4 (Sumpin’ New), and Too Hot.

After skyrocketing to fame in the 1990s, Coolio began to release music independently.

He worked right up until his death, and was in the midst of a tour with other 90s stars including Vanilla Ice, with the group performing in Texas just a few days ago.

The music industry is in mourning after the loss, with tributes pouring in.

Ice Cube added: ‘This is sad news. I witness first hand this man’s grind to the top of the industry. Rest In Peace @Coolio.’