Follow
Home » Music » Garth Brooks and Biden: Is Brooks a Democrat or a Republican?

Garth Brooks and Biden: Is Brooks a Democrat or a Republican?

Garth Brooks performed at President Joe Biden’s inauguration, singing the Christian hymn Amazing Grace. The hymn was sung a capella, and followed a rousing speech from the new President. But is Garth Brooks a Democrat or a Republican, and why was he singing at the inauguration?

Is Garth Brooks a Democrat or a Republican?

Garth Brooks is a Republican, but chose to sing at Joe Biden’s inauguration as a way to help bring unity to his country after weeks of difficulty.

Speaking at a press conference on Monday, he said: “This is a great day in our household. This is not a political statement, this is a statement of unity.

“This is history. And it’s an honor, this is how I get to serve this country.” 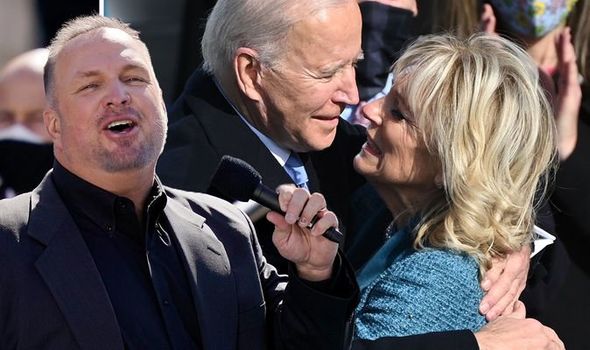 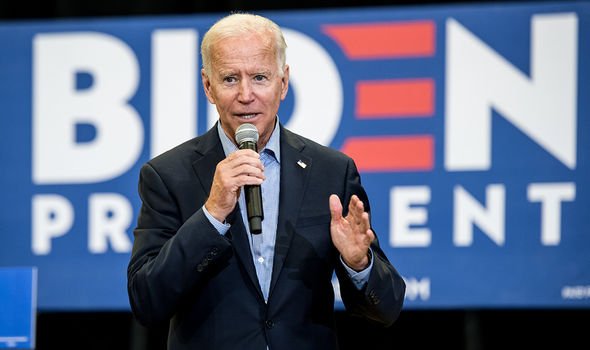 Garth revealed he was asked by the new First Lady, Jill Biden, who approached him to perform despite his political persuasion.

“She said, ‘It’s your decision, but we would love to have you here.’… She made a very sweet ask.”

Garth also performed as Barack Obama’s inauguration in 2009, singing We Shall Be Free. 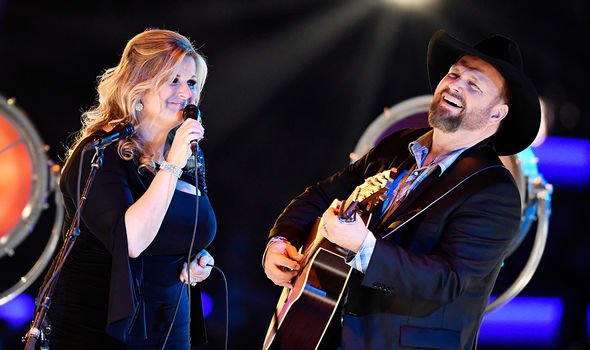 Reports circulating after Garth’s announcement as a performer suggested some fans were unhappy with his decision, with some choosing to unfollow him on social media in protest to his choice.

As well as this, he declined to perform at Donald Trump’s inauguration four years ago, stating he had scheduling conflicts which made it impossible.

Speaking to Good Morning America, he explained how he felt he was likely ‘the only Republican’ at the event, especially given the outgoing president did not appear.

He said: “I might be the only Republican at this place. But it’s about reaching across and loving one another.” 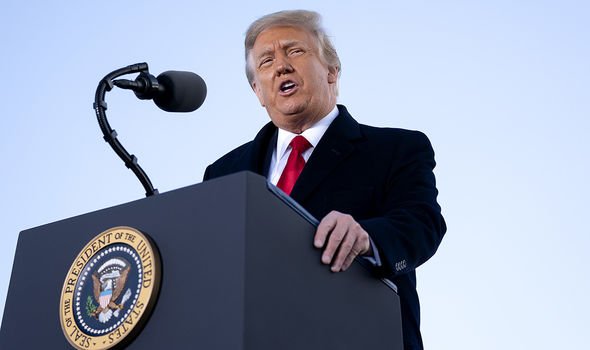 Garth also explained how, for him, his choice to perform was as a member of ‘the greatest country’ in the world, and not about his political leaning.

He added: “It’s not Republican or Democrat.

“It’s a leader for whom I am the civilian of the greatest country on the planet.

“Our job is to work as hard as we can for all of us to have a better future than we had before.”

Also performing at President Joe Biden’s inauguration were Jennifer Lopez and Lady Gaga, the latter of whom performed the national anthem.

There was also a performance of patriotic song America, which is set to the same tune as the British national anthem God Save the Queen.

Accompanying the inauguration is a 90-minute special called Celebrate America, where various singers will perform.

Tom Hanks, Eva Longoria and Kerry Washington will act as hosts for the special.