Jeannie Mai Revealed the Sex of Her and Jeezy's Baby, Monaco Mai Jenkins: 'I Feel Chosen'

Rapper Jeezy and TV host Jeannie Mai have been publicly chronicling their relationship together and their journey to parenthood. Now, with Mai having given birth to their first child together, the two are ready to invite fans into their personal lives. 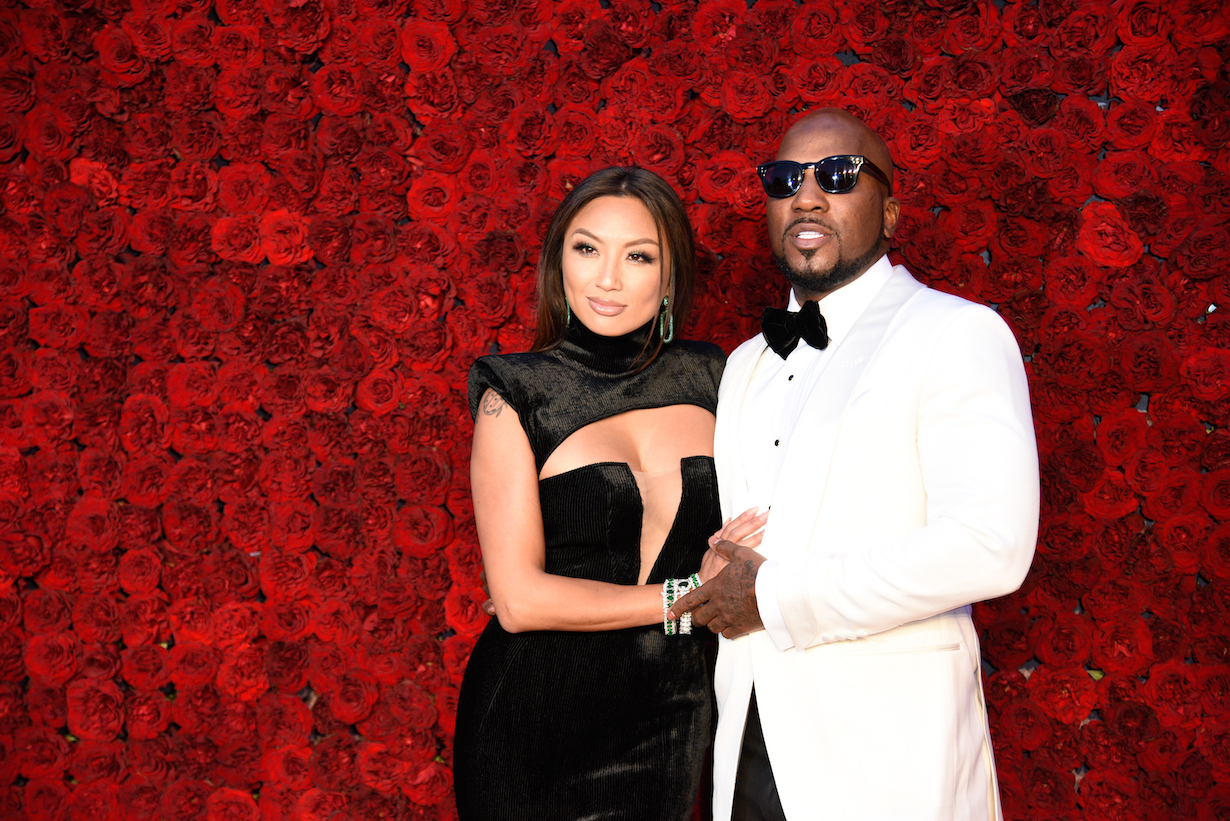 Jeannie Mai and Jeezy have been married since 2021

Jeezy and Jeannie Mai first started dating in late 2018. Mai has spoken about their relationship several times as a co-host of the popular daytime talk show The Real.

Their love grew stronger over the subsequent years, especially during the coronavirus (COVID-19) pandemic. The two announced their engagement in spring 2020, and a year later, they tied the knot in a private ceremony with their families. In September 2021, during the premiere episode of The Real‘s eighth season, Mai announced that she and Jeezy were expecting their first child together. 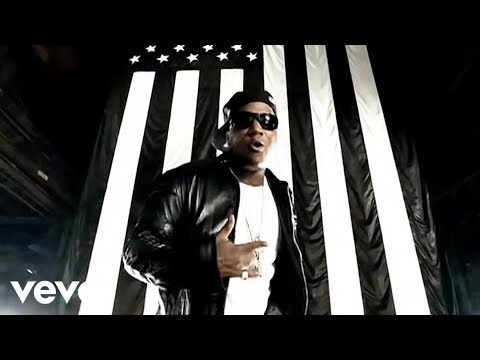 Mai has been on maternity leave from The Real for months, but has popped by virtually to give updates throughout her pregnancy and after her baby’s birth. She revealed that her baby’s name was Monaco Mai Jenkins, named after the place where Mai and Jeezy knew they were destined to be together forever.

Mai held off on revealing the baby’s sex for a while, but in January 2022, she told her Real co-hosts that Monaco was a healthy baby girl.

“That’s the part that I’m still just so overwhelmed with,” Mai said of her motherhood journey. “I can’t explain to you how many visions jumped into my head this moment I put that little girl into my hands. I thought about my relationship with Mama Mai. That already, I can’t wait to have that bond with Monaco.”

“I also thought about all the things that I didn’t learn as a little girl, that I can’t wait to teach my daughter now,” she continued. “There’s just so many reasons why raising a little girl is such an honor to me. I would have been happy with anything, but to have Monaco, I can’t tell you, I feel chosen. It’s emotional, and I can’t wait to raise a really strong, loving, empathetic, humorous, fashionable, fly, little girl.” 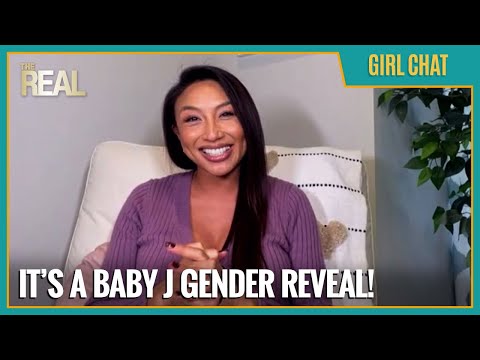 Jeezy has 3 other children

While Jeannie Mai and Jeezy welcomed their first child together, it’s Jeezy’s fourth child overall. Throughout his career, Jeezy has been in relationships with a number of women, which have largely been kept out of the spotlight.

According to The Sun, his oldest child, Jadarius Jenkins, is in college and wants to launch his own fashion line. He also takes after his father and is a rapper himself under the name Lil’ Jezzy. His mother is Tenesha Dykes, an entrepreneur whom Jeezy once dated.

Jeezy’s second child, a son named Shyheim, stays out of the spotlight, and the identity of his mother is not publicly known, though some sources believe his mother is also Dykes. His third child, a daughter named Amra Nor, was born in February 2014. According to News Nation, in 2016, Jeezy proposed to his then-girlfriend, musician Mahlet Gebregiorgis, on Christmas Day.