Steve Earle & the Dukes have announced a tribute concert to his son Justin Townes Earle at the Ryman Auditorium in Nashville on Jan. 4, on what would have been the late singer-songwriter’s 40th birthday. 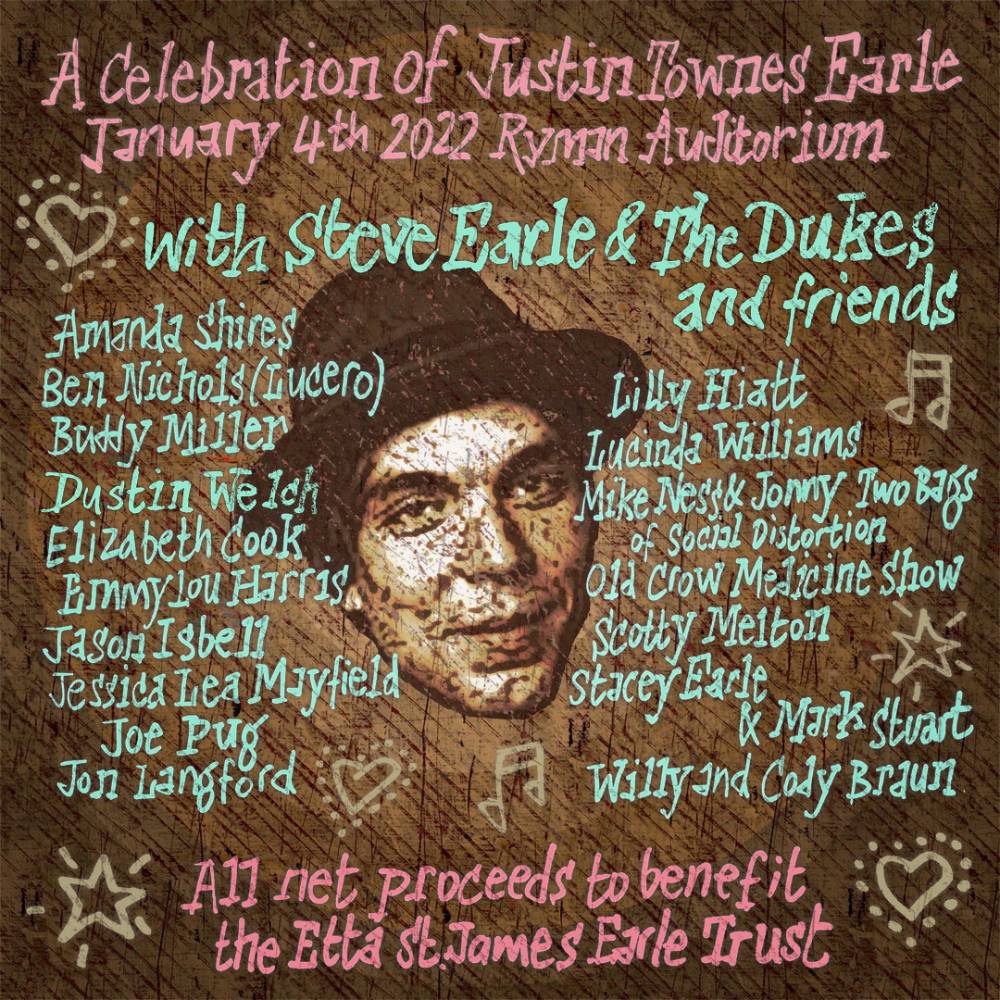 The tribute show and memorial will take place almost a year and a half after Justin Townes Earle died of an accidental drug overdose in August 2020.

“A lot of famous people who are charismatic and handsome and stylish and talented, they struggle with mental illness, too,” Earle’s widow Jenn-Marie, told Rolling Stone earlier this year. “I wish people knew how much he did struggle with what they couldn’t see, and what he didn’t write about.”

Steve Earle’s Ryman tribute will come one year to the day after the singer-songwriter released J.T., an album of Justin’s songs that Steve recorded as a tribute to his son. “I loved Justin Townes Earle more than anything else on this earth,” Steve said when he announced the album, which he said was “the only way I knew to say goodbye.”

Proceeds from “A Celebration of Justin Townes Earle” will be put into a trust for Justin’s daughter, Etta St. James.

Jason Isbell, Justin Townes Ea
You may also like:

Elvis Presley: Priscilla Presley Revealed Which of His Christmas Songs Is Her Favorite

How ‘Fancy Like,’ Walker Hayes’ Ode to Fine Dining at Applebee’s, Became the Accidental Sync of the Year