Kanye West Gets Emotional About 'Losing My Family' at 'Donda' Event

Kanye West’s real-life family drama is playing out in a new track off his new album, Donda. During a streaming event at the Mercedes-Benz Stadium in Atlanta, Georgia, on Thursday night, the 44-year-old rapper dramatically fell to his knees while playing the track “Love Unconditionally,” which is about “losing” his family.

Dressed in head-to-toe red with a balaclava over his face, Kanye repeated the phrase, “I’m losing my family,” several times as the track played on. His estranged wife, Kim Kardashian West was there to witness it all.

Kim and their four children, North, 8, Saint, 5, Chicago, 3, and Psalm, 2, were there in the audience to support. The SKIMS founder even matched Kanye’s look in a red jumpsuit with matching crimson boots. Khloe Kardashian was also spotted walking in with her sister and the kids.

The track featured audio from Kanye’s late mother, Donda West, saying, “No matter what you never abandon your family.”

Kanye becomes first artist to sell out a stadium just to have people watch him vibe to his own music all by himself for an hour. #DONDA
Kanye
Emtee
De mthuda#JacobZuma#KanyeWestpic.twitter.com/eyz1tsFZ4l

The former power couple have been working hard to co-parent amid their divorce. They reunited over the weekend to take their kids to the Asian Art Museum in San Francisco, California, before it opened to the public.

“They were wearing all black and looked like a nice, normal family that was relaxing and having a good time,” a source told ET earlier this week. “Kim, Kanye and their kids arrived for a private early viewing, but they enjoyed themselves so much they stuck around after the museum opened their doors and mingled with the public for almost an hour. No one bothered them or seemed to really notice them. It was a genuine, sweet moment for the family where they were able to relax in a public setting without being disrupted.”

In February, Kim filed for divorce from Kanye, after six years of marriage, citing “irreconcilable differences.”

“At the end of the day, Kanye and Kim love each other immensely but knew it was time to call it quits,” a source told ET at the time. “Their children are their number one priority and no matter what will maintain a positive relationship for them.” 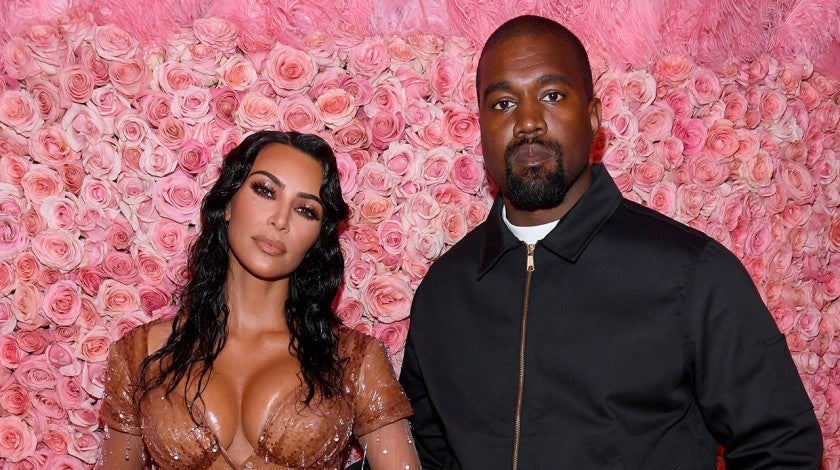 Kim Kardashian and Kanye West: A Timeline of Their Relationship

Kanye West, kim k, music, News
You may also like: