Lisa Marie Presley earnings: Did Elvis leave all his money to Lisa Marie?

Lisa Marie Presley was just a child when her father, Elvis Presley died. While she would seem the most suited person to receive his wealth on his death, her being nine-years-old may have made The King think twice before leaving everything he had to her.

Did Elvis Presley leave all his money to Lisa Marie?

Elvis Presley did leave everything to Lisa Marie, but she was not able to use it until she was older.

Her mother, Priscilla, as well as Elvis’s father Vernon, were in charge of the estate until Lisa Marie was old enough to inherit it.

Despite this, at the time of Elvis’s death, he did not have as much in the bank as one might think. 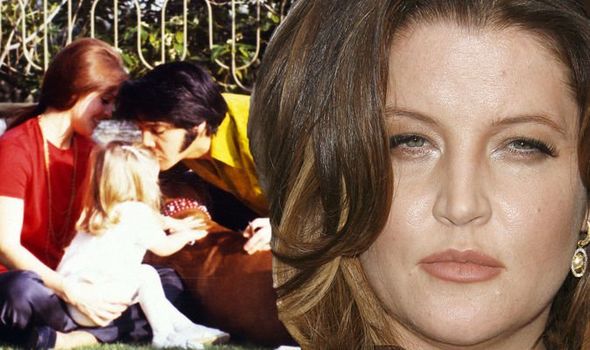 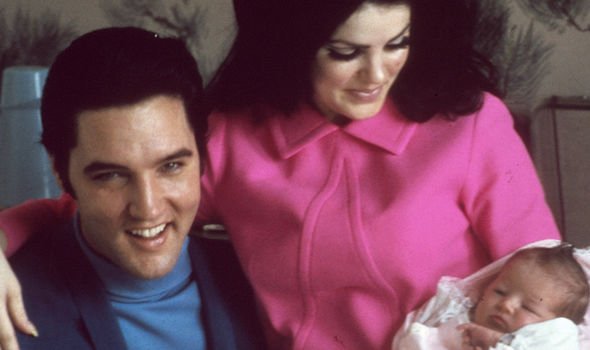 The most valuable things he left her were his image rights and Graceland, though part of that no longer belongs to Lisa Marie.

Elvis lived a lavish lifestyle, which is part of the reason why he did not have too much money in the bank when he died.

But it is also due to a poor deal negotiated by Elvis’s manager, Colonel Tom Parker, which meant all future royalties were signed away, leaving Lisa Marie without them on his death. 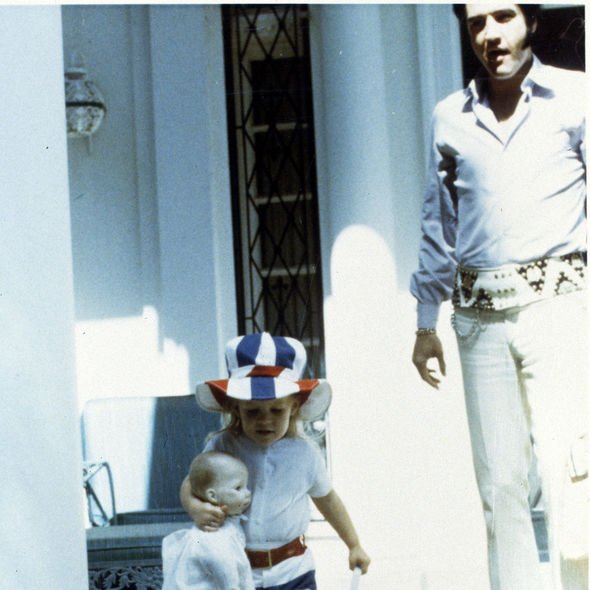 Elvis signed a contract in 1954 with Sun Records’ Sam Phillips, which meant the producer owned all of Elvis’s recordings made there.

However, Sam sold this contract and the catalogue of songs made at Sun Records to RCA, Elvis’ second record company, in late 1955, after which Elvis remained under contract to RCA.

He received artist’s royalties on record sales and also insisted on having songwriting credits on his songs, which meant publishing rights.

However, in March 1973, Colonel Tom and Elvis negotiated a lump sum in lieu of all future artist’s royalties for anything recorded up to that time, which included quite a substantial back catalogue at this time. 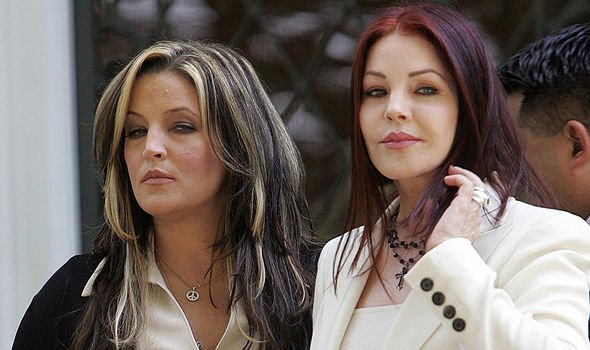 RCA paid Elvis and Colonel Tom £4.2million ($5.4million) for the artist royalties, which was then split equally between the two men.

As well as that, she did inherit the publishing rights to Elvis’ work, which is believed to be about 700 songs.

These contracts, however, will expire after a certain amount of time, meaning these earnings will eventually dry up.

Lisa Marie also inherited image rights for Elvis, and Graceland, his home, which has since been turned into a tourist attraction.

Elvis Presley Enterprises (EPE) was founded to manage the huge estate Elvis ultimately left, despite it only having a small amount of cash in the bank.

In 2005, Lisa Marie sold 85 percent of her share of EPE to entertainment company CKX.

This included its physical and intellectual properties, such as image rights, however, Lisa Marie retained sole ownership of Graceland and her father’s personal items, many of which remain in the house.

The Transformation Of Iggy Azalea From 21 To 31 Years Old