Luther Vandross – Dance With My Father

Luther Vandross was celebrated by many during his lifetime. Other than winning Grammys, American Music Awards and others, he also had two Number One albums – one in the UK and another in the USA. He is being celebrated by Google on their famous Google Doodle for April 20.

Why is Google honouring Luther Vandross?

As a result, Google is taking a moment to look over his life, and why his songs, particularly Never Too Much, is such a feelgood tune.

Accompanying the image of Luther on the doodle is a short video, with his famous song Never Too Much playing. 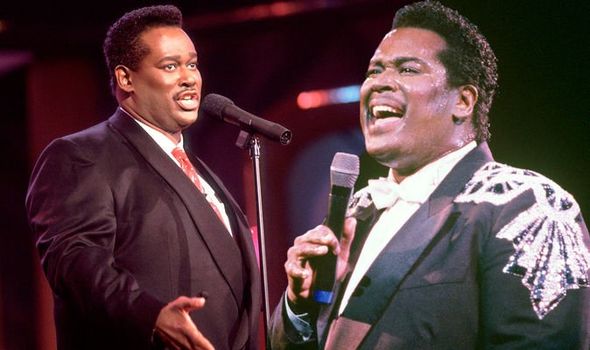 Here, a cartoon Luther is shown singing the song, while various other goings-on occur and his life is considered.

The cartoon short starts with Luther on stage singing alongside two backing vocalists, before we see his performance through the eyes of a family watching it at home.

A couple listens to the song as they drive, and various relationships are shown as Luther sings about love, whether it’s a father and child, or a puppy with their owner.

After this, a young Luther is seen writing songs, before some of his early career is shown through cartoon images. 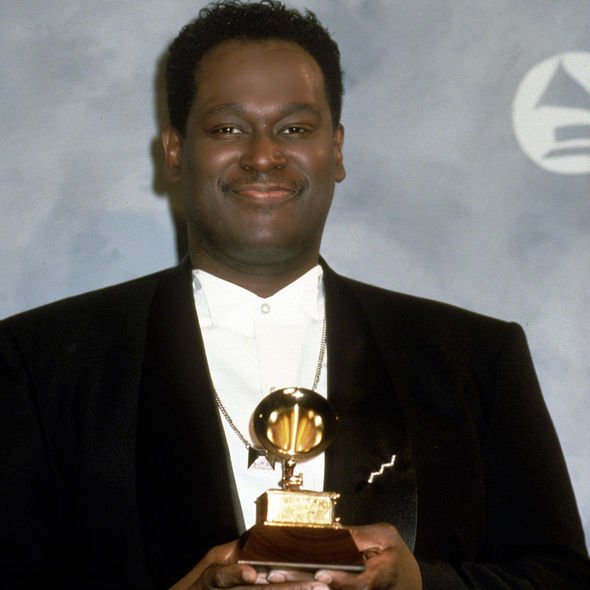 One is of him and his parents in New York, where he grew up, and another shows the Apollo Theatre in Brooklyn.

It was here Luther’s love of singing truly began, as he would watch Dionne Warwick and Aretha Franklin here, and in his early career he even performed there himself.

Luther is also seen with Big Bird from Sesame Street, as Luther’s theatre workshop group performed on some of the first episodes of this children’s show.

Finally, items like an American football and bubblegum are shown, as Luther got his start as a songwriter through writing jingles for companies like Juicy Fruit and Burger King. 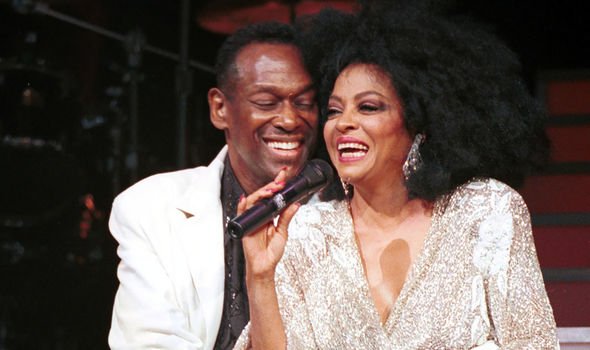 At this time he also wrote songs for big stars, co-writing Fascination by David Bowie and joining him as a backing vocalist on tour.

From here, his rise to fame is shown, as his break-out song Never Too Much in 1981 saw him go to Number One in the R&B charts.

This was the start of his solo career, and in the years that followed he released 13 albums, often with ‘love’ at the centre of the songwriting. 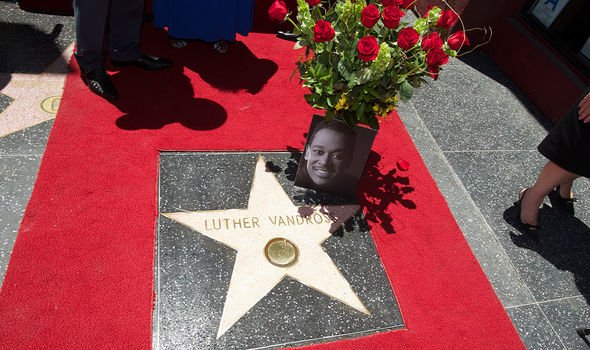 Awards are shown with a long spectrum of albums, as he won eight Grammys, four Soul Train Awards as well as being the recipient of the prestigious Quincy Jones Award for Career Achievement in 1999, and nine American Music Awards.

In 2014, he was posthumously given a star on the Hollywood Walk of Fame.

Some of his iconic spangly jackets are also shown as he performs, including one particular outfit which harks back to his performance at the 1986 NAACP Image Awards.

Here, he performed one of Dionne Warwick’s top hits, A House Is Not a Home, with such conviction the woman herself, watching in the audience, cried as she listened.

One of Luther’s best known later singles was Dance with my Father, which won Song of the Year and spoke of Luther’s desire to see his dad, who died when Luther was nine-years-old.

At this time, Luther was hospitalised due to a stroke and was unable to accept his awards for the song.

He sent a videotaped message, in which he said: “When I say goodbye it’s never for long because I believe in the power of love.”

After years of suffering from diabetes and other issues, he died on July 1, 2005, aged 54, from a heart attack.