Mark Hoppus Has A Major Update About About His Cancer Treatment

Bassist and singer of Blink-182 Mark Hoppus shared some devastating news in June. The 49-year-old posted to Twitter to let his fans know that he had been diagnosed with cancer. In the emotional post, he wrote, “I have cancer. It sucks and I’m scared, and at the same time I’m blessed with incredible doctors and family and friends to get me through this. I still have months of treatment ahead of me but I’m trying to remain hopeful and positive.”

Per his Twitter account, the artist has stayed true to his word and continues to remain optimistic about his diagnosis. His tweets have been pretty honest when it comes to how he is feeling about treatment and his overall views about his life-threatening diagnosis. In one post, Hoppus wrote, “Even though I can’t really go anywhere or see people I’d like a cool guy hat to cover my giant bald head. Any suggestions of brands to check out?”

While fans have been wishing Hoppus’ a speedy recovery, his July 13 Twitch video put a heavy weight on almost everyone’s heart. In the video he revealed he had “diffuse large B-cell lymphoma Stage 4-A,” adding, “it’s entered enough parts of my body that I’m Stage 4, which I think is the highest that it goes.” However, along with this heartbreaking update, Hoppus opened up about a test he would be receiving to see if the chemo was working or not. Here’s the latest news on Hoppus’ lymphoma diagnosis.

Mark Hoppus revealed that his chemo treatments are working 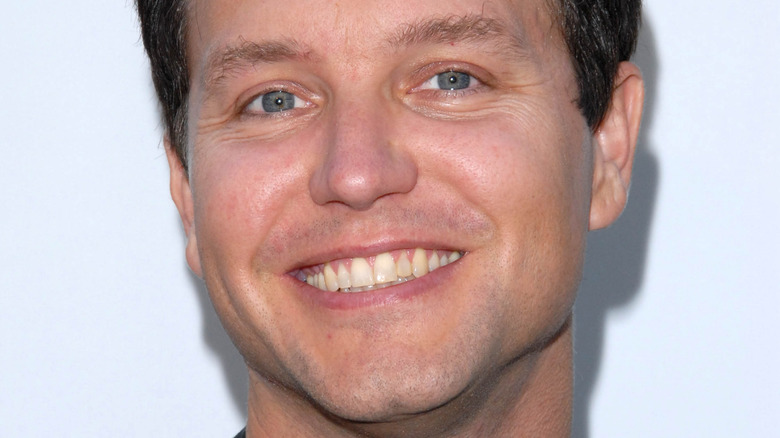 A few days after Mark Hoppus’ July 13 Twitch video, where he joked, “I hope I get the cancer in full remission part of Walter White, and not the drug manufacturer part of Walter White,” the Blink-182 star gave another update about his diagnosis. The singer went in for some tests to determine if his chemotherapy treatments were working or not and was given some good news about his condition.

Hoppus took to Twitter and wrote, “Scans indicate that the chemo is working. I still have months of treatment ahead, but it’s the best possible news.” He added, “I’m so grateful and confused and also sick from last week’s chemo. But the poison the doctors pump into me and the kind of thoughts and wishes of people around me are destroying this cancer. Just keep fighting…”

While the update is good news, Hoppus still has a long road ahead of him, but we and everyone else is rooting for him. We’re sending all of our prayers his way and will be watching the singer’s Twitter account for more positive updates. You’ve got this, Hoppus!

a, has, Hoppus, Major, Mark, Update
You may also like: