Today, Tuesday, September 27, 2022, would have been Meat Loaf’s 75th birthday. The Bat Out of Hell singer died on January 20 last year and was known for being a larger-than-life performer, but he was never afraid to share his contentious views in public and refused to back down even when he was faced with an angry member of the UK’s Royal Family. He once described how his temper (and almost his fists) flared when he felt he was being “pushed around” by a member of the Royal Family: Prince Andrew.

Meat Loaf participated in a charity episode of “It’s a Royal Knockout” in 1987 where he found himself in a brawl with the royal’s then wife, Sarah Ferguson.

The American singer, who would have been 40-years-old at the time, claimed Ferguson took an “interest” in him.

He said: “Fergie wasn’t exactly flirting with me, but she was paying attention to me, and I think Andrew got a little — I could be wrong, I’m just reading into this — I think he got a little jealous.”

Before long, tempers flared between the two stars and things got physical. Meat Loaf said the prince attempted to launch him “into the moat”. He added: “He tried to push me in the water!” 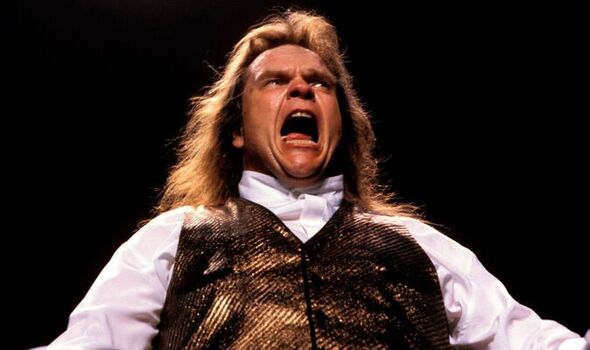 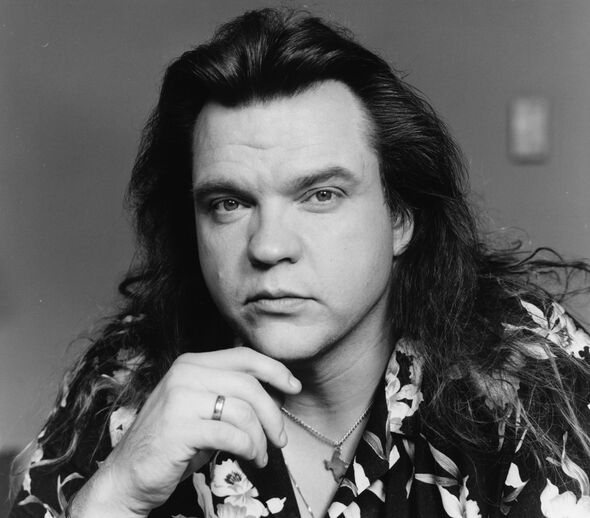 Meat Loaf responded to this alleged attack by being aggressive himself. He recalled: “So I turned around and I grabbed him and he goes: ‘You can’t touch me. I’m royal.’ I said: ‘Well you tried to push me in the moat, Jack, I don’t give a s**t who you are, you’re going in the moat.'”

The Rocky Horror Picture Show actor did not reveal how his physical disagreement with Prince Andrew ended but considering no charges were pressed upon either party, it’s safe to assume their squabble was resolved peacefully.

However, The Daily Mail did report that Queen Elizabeth II “hated him” from then on. 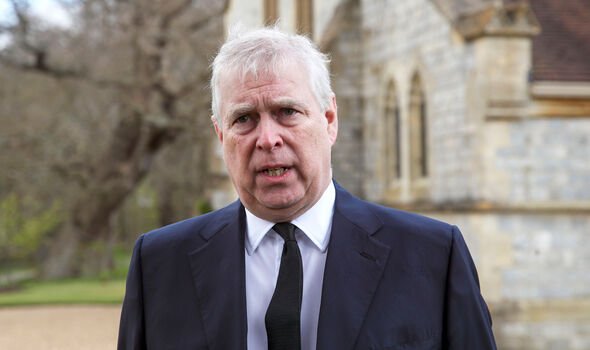 This is not the only argument Meat Loaf has had with people of note over the years.

Most recently, Meat Loaf – whose real name is Marvin Lee Aday – went on a rant about the climate activist Greta Thunberg. In 2020 he set his sights on her during an interview.

Thunberg responded shortly after on her Twitter account, where she pointed out that she is backed up by science.

Thunberg said: “It’s not about what some people call me. It’s not about left or right. It’s all about scientific facts. And that we’re not aware of the situation. Unless we start to focus everything on this, our targets will soon be out of reach.”

Despite Meat Loaf’s aversion to believing in climate change, he did admit he was petrified by Covid during the early days of the pandemic.

He confessed: “Oh, I’m scared to death! You kidding me?” He followed up by hitting out at the ongoing lockdowns around the world. He added: “But I’m sorry, I understood stopping life for a little while, but they cannot continue to stop life because of politics. And right now they’re stopping because of politics. And on CNN last night, it finally came out that the masks we’re all wearing are useless. But I’ve known that for six months. They don’t do anything. They don’t stop you from getting Covid. They’re just a nuisance and make your nose itch and make it so you can’t breathe.”

Meat Loaf died earlier this year, on January 20, 2022. The singer and actor was 74-years-old. No official cause of death was announced.

Many notable stars offered their tributes to the singer, including Brian May who said: “Mr Loaf. Remembering great times. Completely gutted that Meat Loaf has left us. Always full of madness, with the innocent sense of naughtiness of a five-year old, Meat was forever young. I called him Mr Loaf, and he called me when he wanted some wacky guitar playing. We had so much fun so many times, and, just three months younger than me, he felt like a brother. Dear Meat, the world is mourning and will miss your fine and powerful presence for a very long time. RIP.”

Boy George joined in, saying: “RIP Meatloaf. Love and prayers to all his family and close friends. He once turned me upside down in a Chinese Restaurant in St Johns Wood.”

Lord Andrew Lloyd Webber, who worked with Meat Loaf on the musical Bat Out of Hell, said: “The vaults of heaven will be ringing with rock. RIP Meatloaf. Give my best to [American composer and producer] Jim [Steinman].”