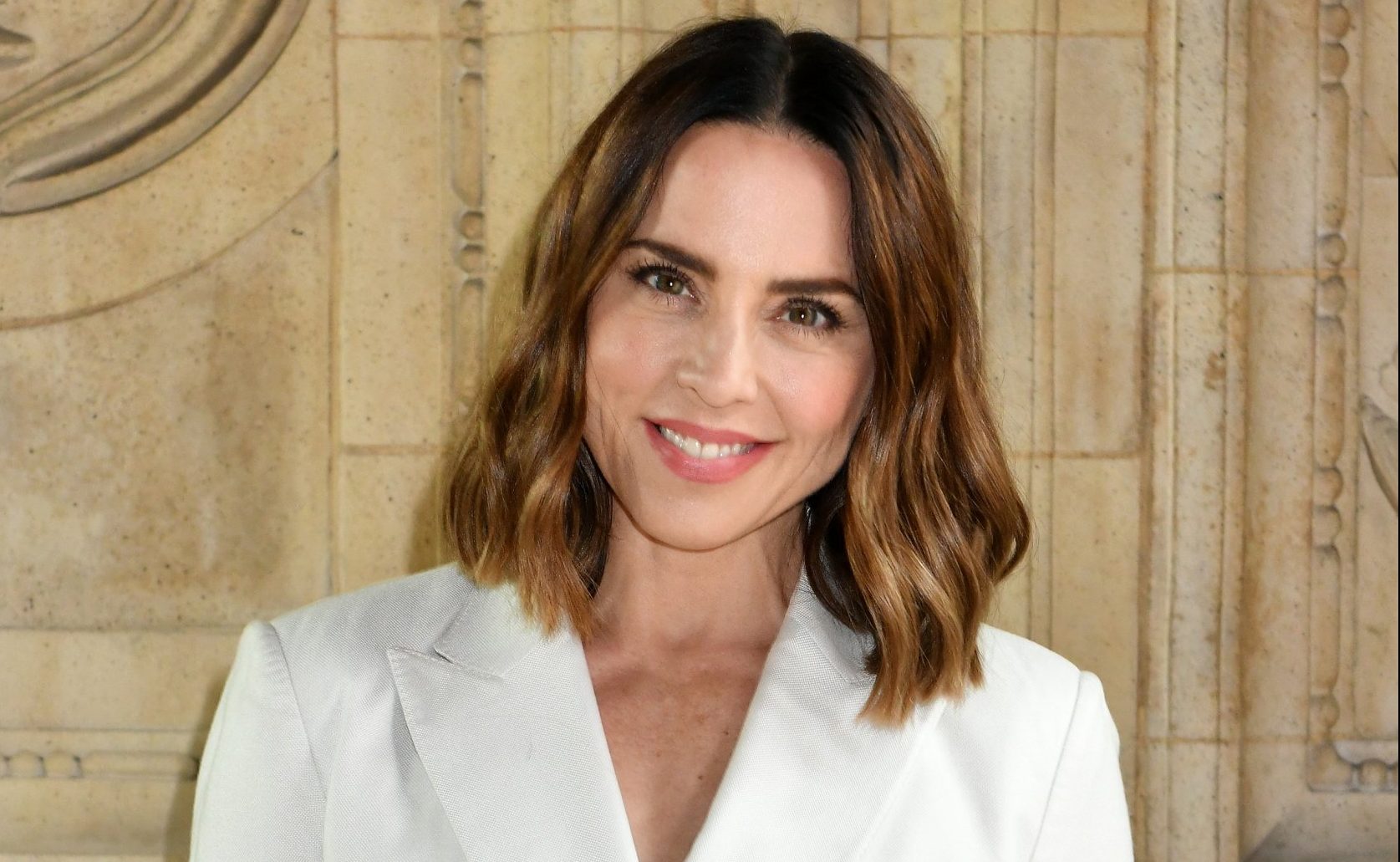 Melanie C has cancelled her European shows due to rising cases of Covid-19 in Europe.

The Spice Girl, who has been in Los Angeles, where she competed on Dancing with the Stars, was due to embark on her already rescheduled solo run early next year, with stops in Madrid, Barcelona, Milan, Zurich, Munich, and Berlin, before heading to the UK for further dates.

However, the European leg has been shelved, owing to the ‘current Covid situation’.

In a statement issued on social media, the Who I Am singer said: ‘Due to the current Covid situation in Europe, it is with great regret that I must announce the cancellation of the European dates on my upcoming tour.

‘I’m devastated to let so many of you down.

‘My UK dates will still be going ahead, so hopefully, I will see lots of your beautiful faces there!

It was recently announced that Diana Ross will take the coveted Legends slot at the festival next year, which the Spice Girls had previously been tipped for.

Billie Eilish is also set to headline the Pyramid Stage at Worthy Farm next June.