In the 1980s and 1990s Michael Jackson was one of the biggest pop stars on the planet. His albums Thriller and Bad were some of the best selling records of all time – and still are – and his fame launched him into some social circles which netted him some new friends. At the time, he even found a quick romance with the Like A Virgin singer Madonna.

In the early 1980s Madonna’s popularity was spiking quickly as well.

The singer had just released her debut album, Madonna, and quickly followed it up with Like A Virgin in 1984.

The story goes that the two international pop stars met at a party after being introduced by their manager, Freddy DeMann.

In 1991 the pair were famously seen attending the 63rd Academy Awards together, where Madonna donned a raunchy dress alongside the diamond suit-clad Michael. 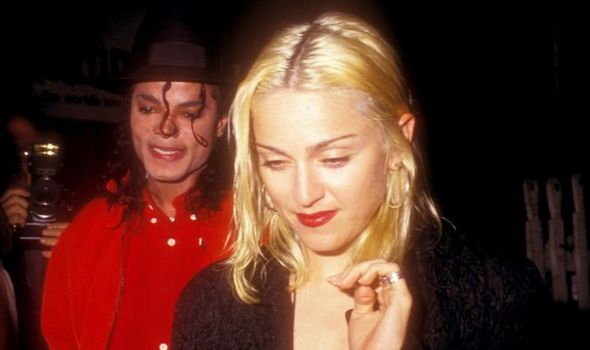 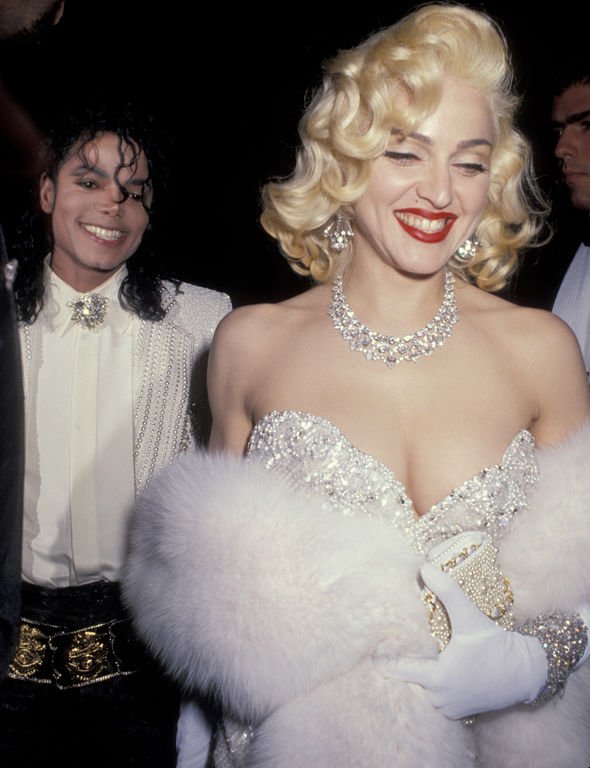 Madonna and Michael were spotted numerous times in tinsel town on dates after that before their relationship ultimately came to an abrupt stop.

During a 2016 interview with James Corden on his Carpool Karaoke, Madonna revealed she did enjoy a fling with Michael – but he needed some coaxing.

When asked about the nature of her relationship with Michael, Madonna replied: “You want me to kiss and tell, don’t you?”

A shocked James replied: “You kissed?!” to which Madonna yelled: “Of course!” 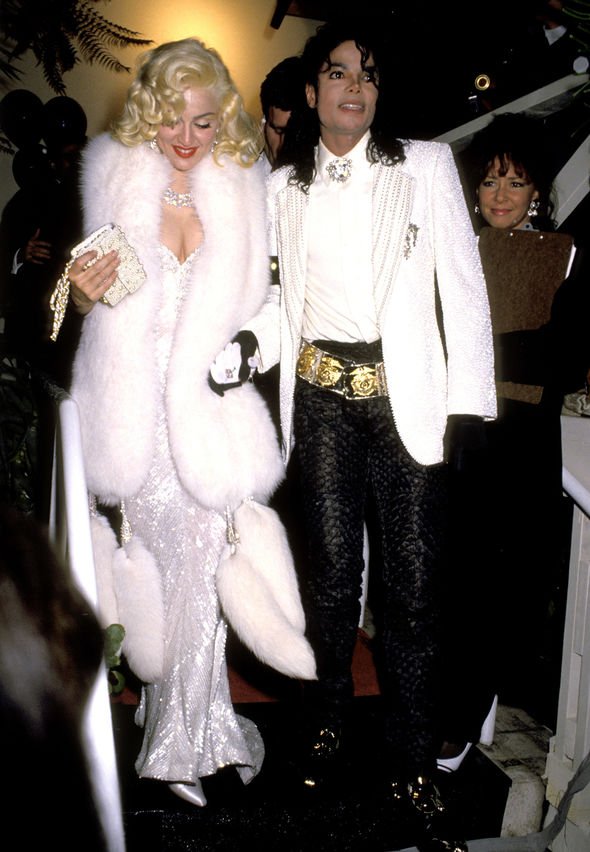 Madonna continued: “Of course, I mean, baby, I’ve been around!”

James continued by asking if she and Michael had a “full-on French kiss.”

She then went on to reveal who made the first move.

Madonna said: “Well I did if you want to know the truth.

“Because he was a little bit shy, however, he was a willing accomplice.”

The Vogue singer added: “I did get him to loosen up with a glass of Chardonnay – and it did wonders! It worked wonders.”

Although Michael and Madonna didn’t continue their relationship, they almost collaborated musically.

In 1991 Michael released the single In The Closet from his eighth album, Dangerous.

The track was originally supposed to be a duet alongside Madonna.

Speaking to Jonathan Ross in 1992, Madonna revealed she had written some lyrics for the song and gave them to Michael.

However, the King of Pop decided they were “too provocative” for his style, and decided not to work together on the song any further.