Eurovision: Bill Bailey claims Italy were 'miming' their guitar use

Over the weekend the Eurovision Song Contest 2021 hit screens, pitting the continent’s biggest and best stars against one another. The final winner of the competition was Italy’s entry, Maneskin, who claimed a staggering 524 points with their song Zitti E Buoni. The UK, on the other hand, was left with nul points.

The UK star, James Newman, does have a chance of redemption, however.

Currently, in the UK’s Official Singles Chart Top 40, James has claimed number 36 in the charts with his Eurovision song Embers.

If he retains this position – or achieves a higher spot – James’ song will become the highest-charting song from the competition on the Official Charts.

After a flurry of downloads over the past 48 hours, Embers is also the third-most downloaded track in the UK so far this week. 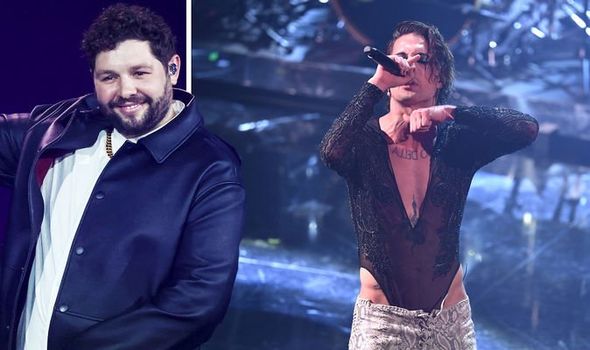 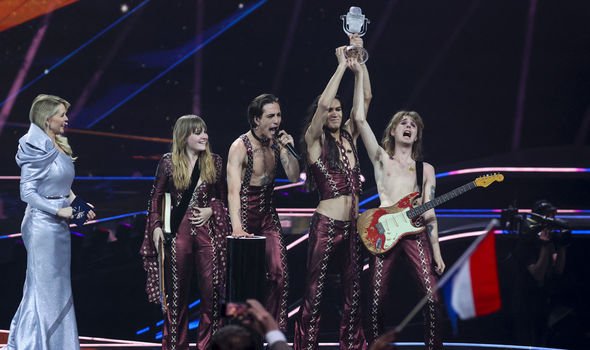 James is not out of the woods just yet, though.

Hot on his heels is Italy’s aforementioned artist, Maneskin.

With their song, Zitti E Buoni, the band are currently number 37 on the Official Singles Chart Top 40.

Over the next three days, James is going to have to fight for his spot on the Top 40 list, otherwise he may lose to the Eurovision winners for the second time in a week. 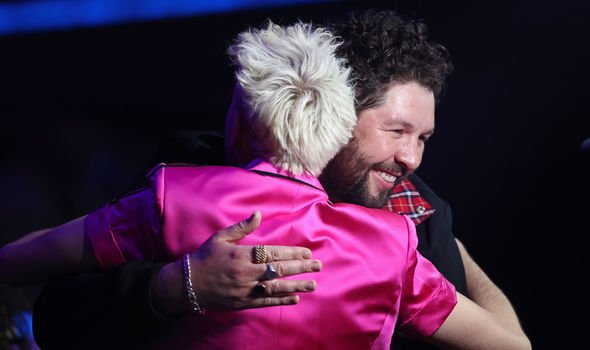 James is also at risk of being overtaken by other members of the Eurovision Song Contest.

While there are a few other entries on the list, Iceland’s band Daði Freyr are the highest at the moment.

If Daði Freyr does achieve a Top 40 hit, it will be his second in two consecutive years.

Last year the Icelandic singer’s Eurovision track Think About Things reached number 34 in the Top 40 after its popularity spiked online.

Despite the ongoing battle for James Newman to remain at the top of his home country’s charts, he has recently spoken out about his next steps in the music industry.

After receiving nul points in the competition, James told his Twitter followers: “I want to focus on the positives of this amazing experience. I stood on a stage and sang to hundreds of millions of people with a song that I wrote and love.

“I learnt so much from the amazing people who gave everything to help me live my dream, the dancers, my choreographer, my vocal coach, everyone from my label, my manager and the BBC and all the people behind the scenes at Eurovision and the arena.”

“The times when it doesn’t play out how you hoped it might, teach you how to pick yourself up and be stronger.”

Maneskin’s win was the first triumph for Italy in 31 years. The country’s last win was in 1992 with band Toto Cutugno.