One Direction: Harry Styles played a touching role in his mother’s wedding

One Direction singer Harry has toured the world and played in front of millions of fans. Throughout his time in the band, the star embarked on three world tours. Their final world tour, the On The Road Again Tour, involved the four singers embarking on more than 50 shows over six months. Despite these enormous events, Harry revealed his most nervous moment came standing in front of just 100 people.

In an interview with The Sun the singer revealed he gave a speech at his mother’s wedding in 2013 which left him struggling to find the right words.

He said at the time: “I did give a speech and I can honestly say it was the most nerve-racking thing I’ve ever done.”

The singer, who was 19-years-old at the time, went on: “I practised on my own for days beforehand, on the sofa reciting it to myself. I tried to make it have a bit of everything.”

Harry was also his step-father’s best man and watched his mother walk down the aisle alongside the new member of his family. 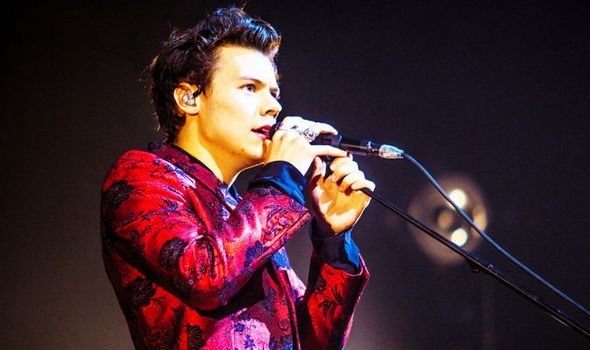 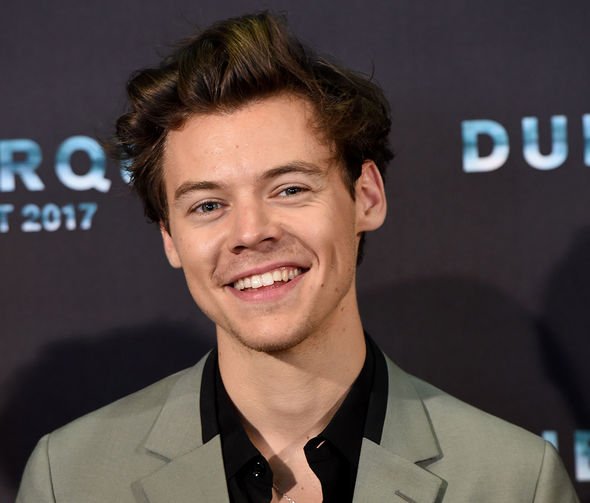 Harry’s mother, Anne, tied the knot with her new husband, Robin Twist, in the summer of 2013.

She has always supported Harry and his illustrious career and was excited to have the star say a few words at a restaurant in Chesire to roughly 100 people after the nuptials.

Speaking about the speech’s content, Harry revealed how he didn’t want it to feel cliche.

He said: “When everyone thought it was going to be really emotional, I pulled the rug from under everyone’s feet and injected a bit of humour. It seemed to go well.” 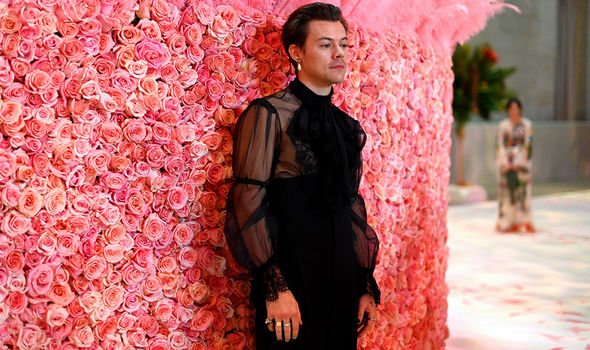 A guest reportedly told The Sunday Mirror Harry was “all smiles” throughout the entire grand event.

They said: “He hardly left his mum’s side and she looked really proud of him. He couldn’t stop smiling. He sipped champagne and chatted to everyone.”

Anne has long been a supporter of her son’s career, even when he hit controversy.

Last year the singer hit headlines when he appeared in Vogue Magazine wearing a dress, something which caused outrage to some members of the public.

At the time, Harry explained: “As a kid I definitely liked fancy dress. I was really young, and I wore tights for [a school play].

“I remember it was crazy to me that I was wearing a pair of tights. And that was maybe where it all kicked off!”

Anne echoed these sentiments when she told Lorraine Kelly: “Maybe I had something to do with it because I was always a big fan of doing fancy dress with [Harry and his sister] when they were smaller.

Gemma Styles, Harry’s older sister, revealed the singer was once keen to wear a dog outfit her mother had acquired, among others.

She told the magazine: “[Anne] did some really elaborate papier-mâché outfits: She made a giant mug and then painted an atlas on it, and that was Harry being The World Cup.

“Harry also had a little dalmatian-dog outfit. A hand-me-down from our closest family friends. He would just spend an inordinate amount of time wearing that outfit. But then Mum dressed me up as Cruella de Vil. She was always looking for any opportunity!”