One Direction Liam Payne: Zayn Malik never wanted to audition for the band

Liam Payne reveals 'there's more to come from One Direction'

In 2015, just months before One Direction split up, Zayn quit the band. The shocking news sent ripples through the fandom – the Directioners – leaving them devastated. Over the years, however, it became obvious to the other members of the band that Zayn did not enjoy being in the pop group.

Liam spoke out about Zayn and his dislike of some parts of the 1D job in 2020.

He also revealed his former bandmate only auditioned for The X Factor because of his mother.

He said: “I remember Zayn telling us the story that it was his mum got him to go to the audition the day he didn’t want to go.

“That was literally what we saw all the way through One Direction.” 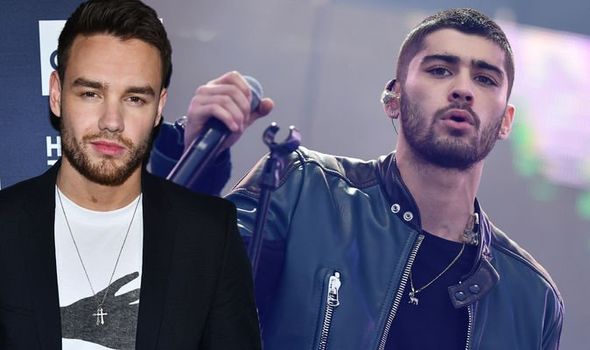 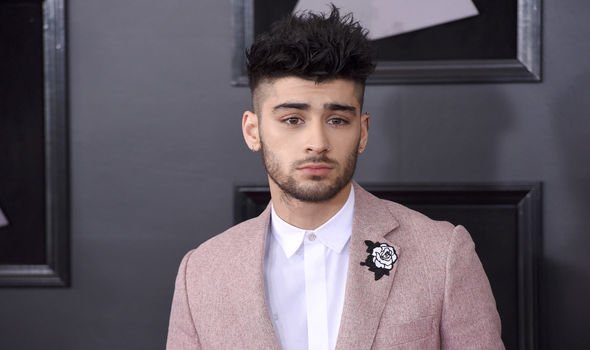 Liam went on: “You have to imagine when you go into these talent shows you often are a teenager. The only thing you are in the show for is to impress someone around you. You actually don’t really know what you want from life.

“I started at 14 and when I was that age I hadn’t got a b****y clue what I wanted to do. My parents found it exciting and they thought I was good so I thought I would try it out – but you don’t know what you want.”

What do you think? Did Zayn Malik want to be in the band? Join the debate in the comments section here 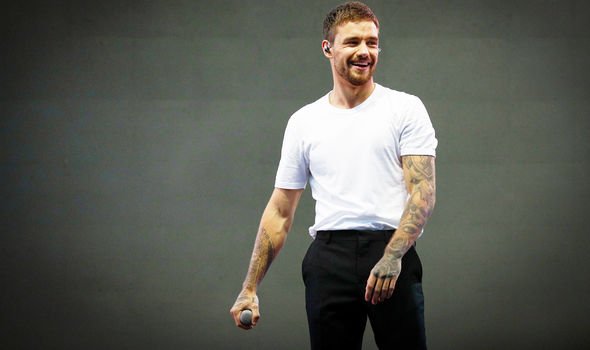 Liam also said that “some people are made for this thing but Zayn enjoys the side of the music where he just gets to make music”.

The 27-year-old went on: “I don’t think he enjoys what comes with it. I think he has to be very careful where he treads.

“He likes to make songs and his songs do very well but at the same time he doesn’t really like to go out and perform the songs.

“He doesn’t really like going out and doing the press stuff that surrounds it in the crazy little world that we live in.”

Liam’s comments do not come as a surprise considering Zayn himself slammed One Direction’s music shortly after leaving the band.

Speaking to Fader back in 2015, Zayn said: “There was never any room for me to experiment creatively in the band. [It was] generic as f**k.

“That’s not music that I would listen to. Would you listen to One Direction, sat at a party with your girl? I wouldn’t.

“I don’t think that’s an offensive statement to make. That’s just not who I am.”

Zayn continued: “If I was sat at a dinner date with a girl, I would play some cool s***, you know what I mean? I want to make music that I think is cool s***.”

Despite Zayn’s aversions to the 1D music, the former members are currently odds-on to get back together this year.

Bookies Ladbrokes have given the band a strong 1/5 on getting back together.

Alex Apati commented: “Simon Cowell’s confident he can get the lads back together, which will be music to Directioners’ ears all around the globe. And it’s now looking more likely by the day that a reunion is on the cards before the year is out.”