One Direction discuss Zayn leaving in 2015

Zayn left One Direction in 2015 following some mental health struggles and a desire to live a more reserved life. The 22-year-old at the time left the supergroup in the middle of a world tour, prompting much confusion and concern from his fans. Less than a year later, the star gave a tell-all interview about his time in the band, including his opinions on his journey thus far.

Speaking to The Fader in 2015, Zayn revealed he found solace in writing music away from the band at the time.

Behind closed doors, the star would use a guitar and laptop to create new songs. He said: “That was my therapy, like outside of the band.”

Speaking just before his first album, Mind of Mine, was released, Zayn explained how he was having fun creating music that he actually liked.

He said: “I’m working every day now, but I’m working on music that I enjoy.” 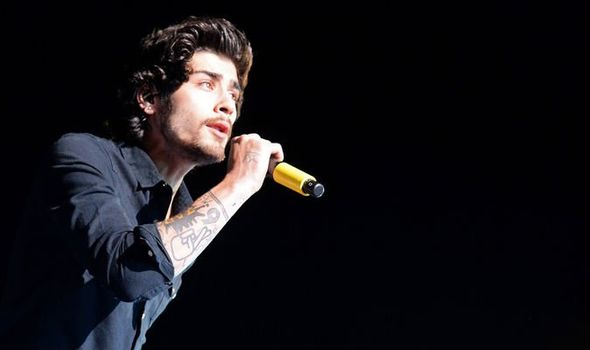 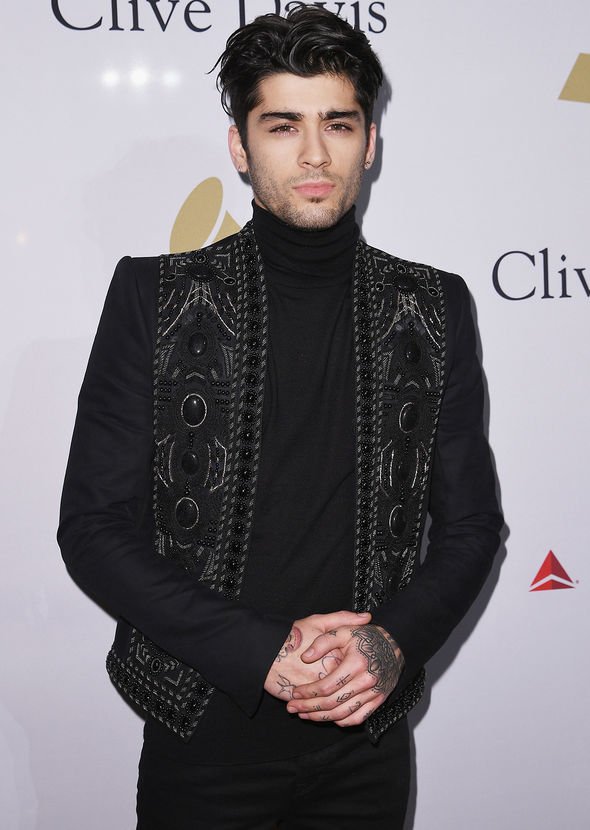 Speaking about One Direction, Zayn said: “That’s not music that I would listen to.

“Would you listen to One Direction, sat at a party with your girl? I wouldn’t.

“To me, that’s not an insult, that’s me as a 22-year-old man. As much as I was in that band, and I loved everything that we did, that’s not music that I would listen to.”

He clarified: “I don’t think that’s an offensive statement to make. That’s just not who I am.” 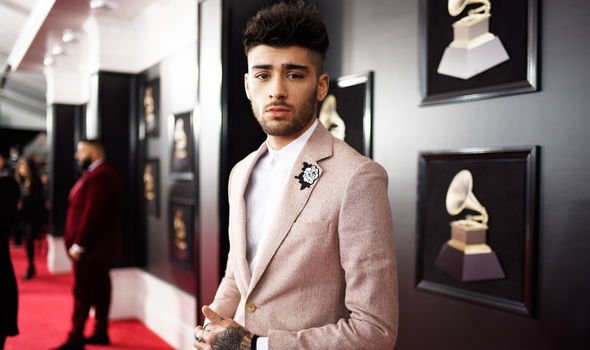 Adding to his statement, Zayn said: “If I was sat at a dinner date with a girl, I would play some cool s**t, you know what I mean?

“I want to make music that I think is cool s**t. I don’t think that’s too much to ask for.”

It seems Zayn’s method of creating music that he thought was cool worked out nicely for him.

Exactly one year to the day after leaving One Direction Zayn released his debut album, Mind of Mine, on March 25, 2016.

The album went straight to number one in the UK and US.

He also received a number of extremely positive reviews, with NME, The Independent and The Guardian all awarding the record four stars out of five.

During the promotional campaign for the album Zayn was not shy about opening up on the songs he had written.

Speaking specifically about his single Pillowtalk, Zayn said: “It’s is about sex – there is obviously sex in a relationship, though it’s not the whole incentive of the song.

“The actual intent of the song is even though you have great times in a relationship, you have really bad times as well but that’s what makes it worthwhile because you learn things and you go through experiences that bring you closer together.”

After the release of Pillowtalk, Zayn dropped the singles Like I Would and Wrong.