Sammy Davis Jr.’s version of “The Candy Man” from Willy Wonka & the Chocolate Factory is one of his most famous songs. It became a hit even though disco was the popular music of the day. In one of his autobiographies, Davis revealed how he earned $500,000 from the song. Subsequently, artists from multiple genres covered Davis’ song.

In his book Why Me?: The Sammy Davis Jr. Story, Davis said he didn’t do much to promote “The Candy Man.” “I ignored ‘The Candy Man,’” he said. “I had nothing to do with its popularity. Did I go on [Johnny] Carson and sing it? Did I call William B. and say, ‘Do me a favor?’”

Davis compared “The Candy Man” to some other famous songs. “Did I do anything to build on this and say this will be my ‘Some of These Days,’ my ‘Over the Rainbow,’ my ‘Rockabye?’ No!!” Davis noted “The Candy Man” became the most popular song of his career despite the lack of promotion. 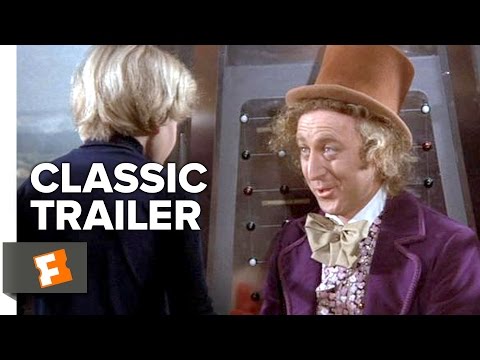 How the success of the song impacted Sammy Davis Jr.

“The Candy Man” turned a large profit for Davis. “With a five percent royalty I made half a million dollars,” he revealed. “There are a lot of regional hits, or national hits. Hits in the South, or hits in Australia, or London, but rarely does a record become an international hit.”

Davis felt “The Candy Man” was different from the trendy music of the time. “In the middle of the discotheque craze people all over the world were hearing ‘Who can take the sunrise, put it in a jar? … the Candy Man can,’” he wrote. “People were going, ‘What’s happening with the music business?’” 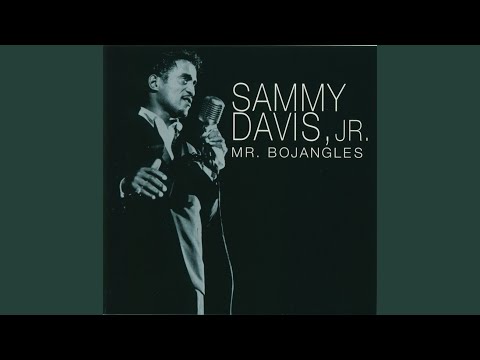 The way the world reacted to ‘The Candy Man’

According to The Billboard Book of Number 1 Hits, “The Candy Man” topped the Billboard Hot 100. It stayed at the top for three weeks. In Why Me?: The Sammy Davis Jr. Story, Davis said that he never expected the song to reach No. 1. It wasn’t a hit everywhere, though. The Official Charts Company reports the song did not chart in the United Kingdom.