The Beatles Help lyrics: The hidden meaning behind Help – ‘Crying out’

John Lennon and Paul McCartney were the two main songwriters for The Beatles. Together, they wrote some important songs like Lucy in the Sky with Diamonds, Hey Jude and Yesterday, and are one of the best selling bands of all time as a result. Some of The Beatles’ songs were written mainly by a single writer, and this was certainly the case with Help!, which John mainly wrote alone.

The Beatles began life playing blues covers, as did many others around the time of the British Invasion.

However, John and Sir Paul set a precedent for writing their own songs, inspiring singers like Sir Mick Jagger in the Rolling Stones to do the same.

Over time, the writing style of the Lennon-McCartney partnership changed, with each writing most of a song before bringing in the other person to help complete it.

That was the case for Help!, which was written mostly by John. 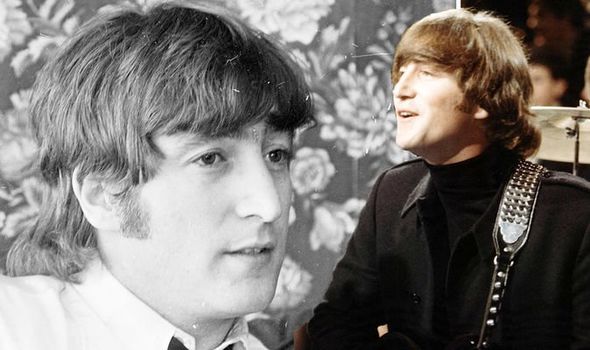 For John, this song was more than just lyrics and melody, but was him calling out for assistance in the midst of The Beatles meteoric rise to fame.

Beatlemania began in 1963 in the UK, before it took over fans all over the world when the band began touring the globe in 1964.

This was a huge change from the group performing their Hamburg residencies and in small clubs in their native Liverpool, and it was something John found hard to cope with.

According to Bob Spitz, who wrote a biography of the band, John was feeling low and was struggling with his marriage as well as with other insecurities. 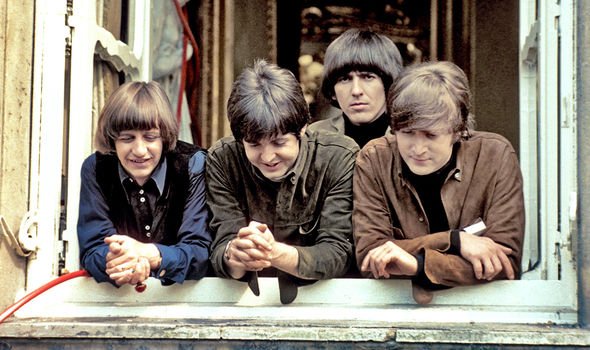 Bob said: “Success beheld insecurity—the greater the Beatles’ popularity, the more threatened and anxious John had become, not only from his part in the band’s snowballing commercialism but over his appearance and his songwriting as well.

“Weight, too, had become a nagging problem—John had gotten ‘plump,’ according to a friend —and he was demoralised and depressed by worsening vision.”

Bob also said George Harrison, John’s bandmate, spoke of how he would go into clubs without his glasses on because of his being ‘paranoid’ about his shortsightedness.

In the end, according to Bob, this needed to be poured out into a song. 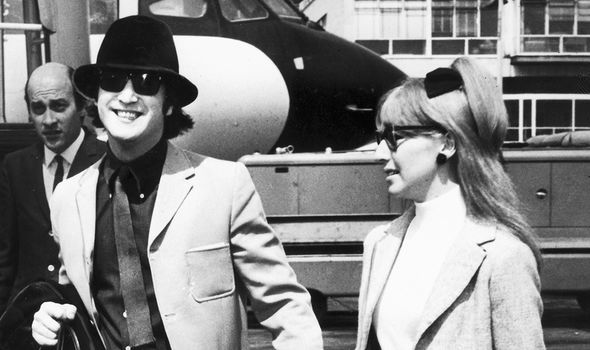 “He said ‘Help!’ grew out of one of the ‘deep depressions’ he went through, during which he fought the desire ‘to jump out the window.’

“But dissatisfied with the direction the Beatles were taking, coupled with his appearance and dispiriting marriage, he was left feeling despondent and ‘hopeless’ during the writing.”

Speaking to Playboy in 1980, John said, after having undergone therapy which helped him to come to this realisation: “I was fat and depressed and I was crying out for ‘Help.'” 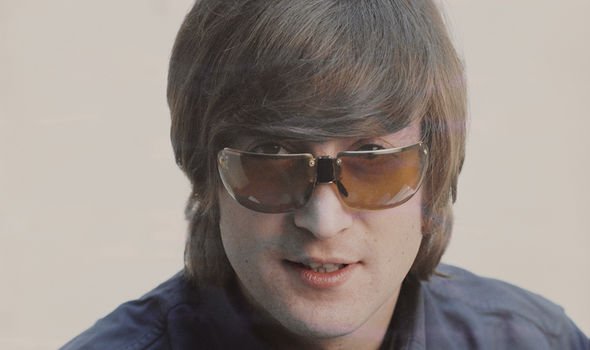 Sir Paul also said he was ‘constricted by the Beatle thing,’ clearly struggling with the mania which followed him.

In his 1970 interview with Rolling Stone, John said he felt Help! was one of his most honest songs, alongside Strawberry Fields Forever, and was therefore among his favourites.

His cousin and close friend Stanley Parks said the same, remembering the moment he heard the song for the first time.

He said: “I like all Beatles records, but one particular one I do like very much is ‘Help!’ because I happened to be down staying with him at his Weybridge home when he’d finished the film.

“He came in from the studio one night. ‘God’, he said, ‘they’ve changed the title of the film – it’s going to be called ‘Help!’ now.

“And it has been one of my favourites ever since.”

The song peaked at Number One in the USA and the UK and was later covered by Bananarama along with comedians French and Saunders.