Follow
Home » Music » The Beatles: John Lennon refused to go on stage in a fight against racism

The Beatles: John Lennon refused to go on stage in a fight against racism

In 1964 the segregation of Black and white people was still rife in the USA. Although Black performers, such as The Supremes, were becoming more popular and accepted at the time, racism was still prevalent. The Beatles fought alongside the civil rights movement when they arrived at their gig at the Gator Bowl in Jacksonville, Florida, USA.

Once the band learned they would be playing to a segregated crowd, they refused to get on stage.

Paul McCartney spoke about the event years later, saying: “When we found out that it was going to be a segregated audience – blacks one side, whites the other. It just seemed so mad.

“We couldn’t understand that. So we just said: ‘We’re not playing that!’”

The band’s refusal to play put enough pressure on the venue’s officials to make them change their minds about the divide. 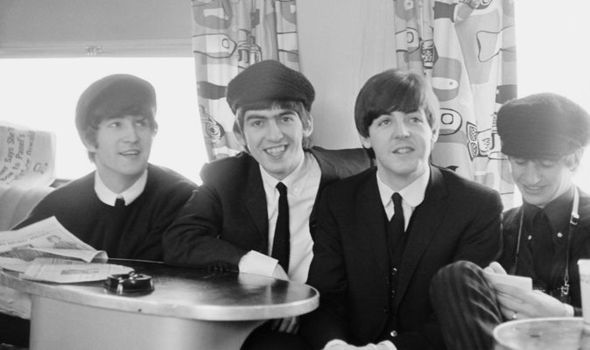 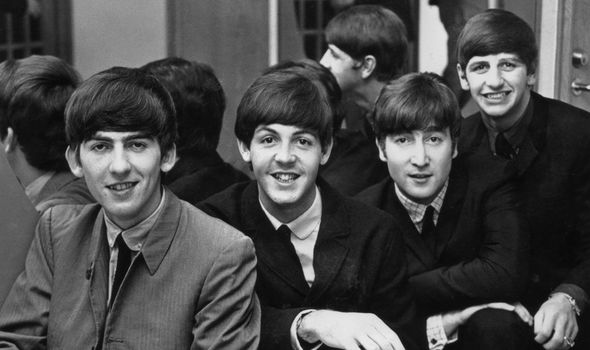 After the barriers were removed, The Beatles made their way onto the stage to play their set.

When they arrived, John Lennon reportedly quipped: “We never play to segregated audiences and we aren’t going to start now. I’d sooner lose our appearance money.”

Further details of the event were provided by director Ron Howard, who explored the band’s days touring in 2016 documentary The Beatles: Eight Days a Week.

He said: “It was a ludicrous idea to them, but it was clear to them and that’s the position they took, and lo and behold, they de-segregated that concert.” 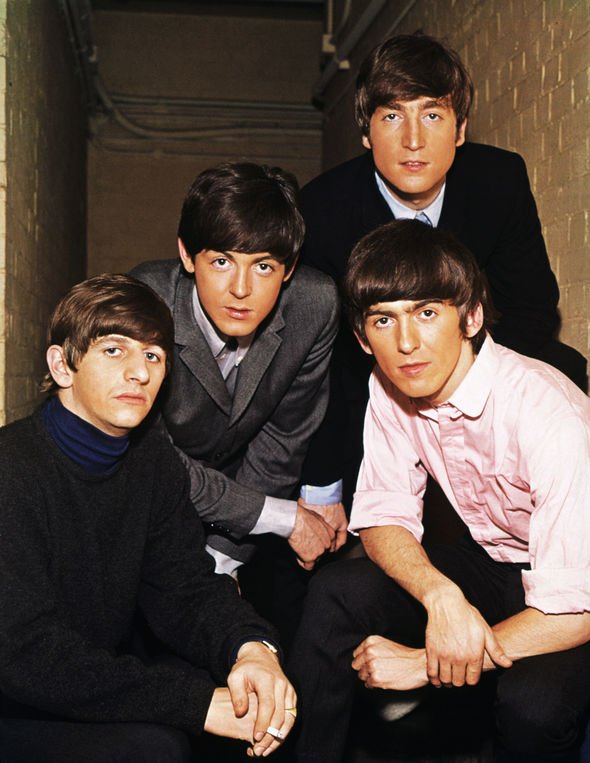 Shortly after the band played the gig in Jacksonville, they worked together with their manager, Brian Epstein, on writing up a new contract.

It specified that The Beatles would “not be required to perform in front of a segregated audience”.

Speaking about the band’s decision, the statement it made and later being inspired to write the song Blackbird, McCartney said: “The concert we did do was the first non-segregated audience.”

McCartney continued: “And there was a girl, Kitty, who remembers it well as her first contact with whites, really, in a concert situation.

“So I’m very proud of that and it actually ended up in our contract – ‘will not play segregated audiences.’

“Back then, you know, to us it was just common sense. But it turns out it was quite a statement.”

Last year McCartney spoke out against racism in America once again when George Floyd was killed, a murder which sparked many protests and a surge in the Black Lives Matter movement.

McCartney tweeted to his followers: “I know many of us want to know just what we can be doing to help. None of us have all the answers and there is no quick fix but we need change.

“We all need to work together to overcome racism in any form. We need to learn more, listen more, talk more, educate ourselves and, above all, take action.

“I feel sick and angry that here we are almost 60 years later and the world is in shock at the horrific scenes of the senseless murder of George Floyd at the hands of police racism, along with the countless others that came before.”