Ringo Starr discusses his ‘peace and love’ catchphrase in March

Sir Ringo Starr turns 81-years-old on July 7 this year and has shared a special request with his fans in a new video. The Beatles drummer looked decades younger as he greeted viewers with his birthday wish. Dressed in a white jacket and standing in front of some greenery, Sir Ringo said: “Good morning, good afternoon, good evening!”

Sir Ringo continued: “I’m inviting everyone who wants to join the peace and love celebration for my birthday at noon your time wherever you are, 7-7-21.

“And you can post it, you can say it, you can even think it – but it would be cool if you go “Peace and Love” at noon on my birthday.

“So let’s spread peace and love on my birthday – c’mon everybody!”

The Beatles drummers started his Peace and Love Initiative in 2008 after being asked what he’d like for his birthday by a reporter. 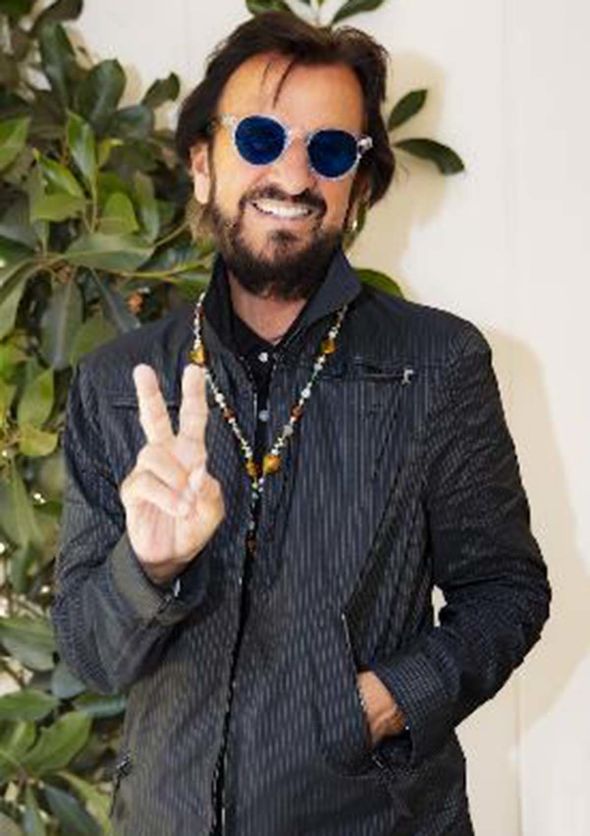 The answer for Sir Ringo was encircling the planet in a wave of Peace and Love.

As part of the tradition, the almost 81-year-old meets with fans in whatever city he happens to be in.

This began in 2008 when he convened with friends and fans outside the Hard Rock Café in Chicago.

There the music legend handed out cupcakes and joined the crowd for the “Peace and Love” declaration at Noon exactly. 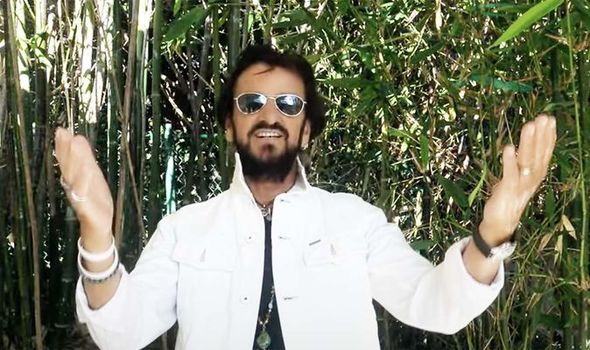 In previous years there’s been over 30 Peace and Love events all over the world.

Sadly, this couldn’t happen in person during 2020 due to the pandemic, so Sir Ringo took his 80th birthday celebration online.

The virtual event also featured footage from the last time Sir Ringo performed live with the only other surviving member of The Beatles, Sir Paul McCartney.

The Beatles reunion took place during the final concert of Sir Paul’s Freshen Up tour at Dodger Stadium in Los Angeles on July 13, 2019.

During Ringo’s Big Birthday Show, footage of the pair performing Helter Skelter there was shown.

Later this year Peter Jackson’s six-hour series on the Let It Be sessions will be released, featuring tons of unseen and restored video, plus The Beatles’ final live performance on the roof of Apple Corps HQ.

Kanye West Gets Emotional About 'Losing My Family' at 'Donda' Event

How Dolly Parton's Cooking and Songwriting Are Connected