Since she first emerged on the music scene nearly a decade ago, FKA twigs has mesmerized audiences everywhere with her music and with her persona. The British songstress has released beloved songs such as “Cellophane” and “Two Weeks,” and her presence in the music world only continues to grow. 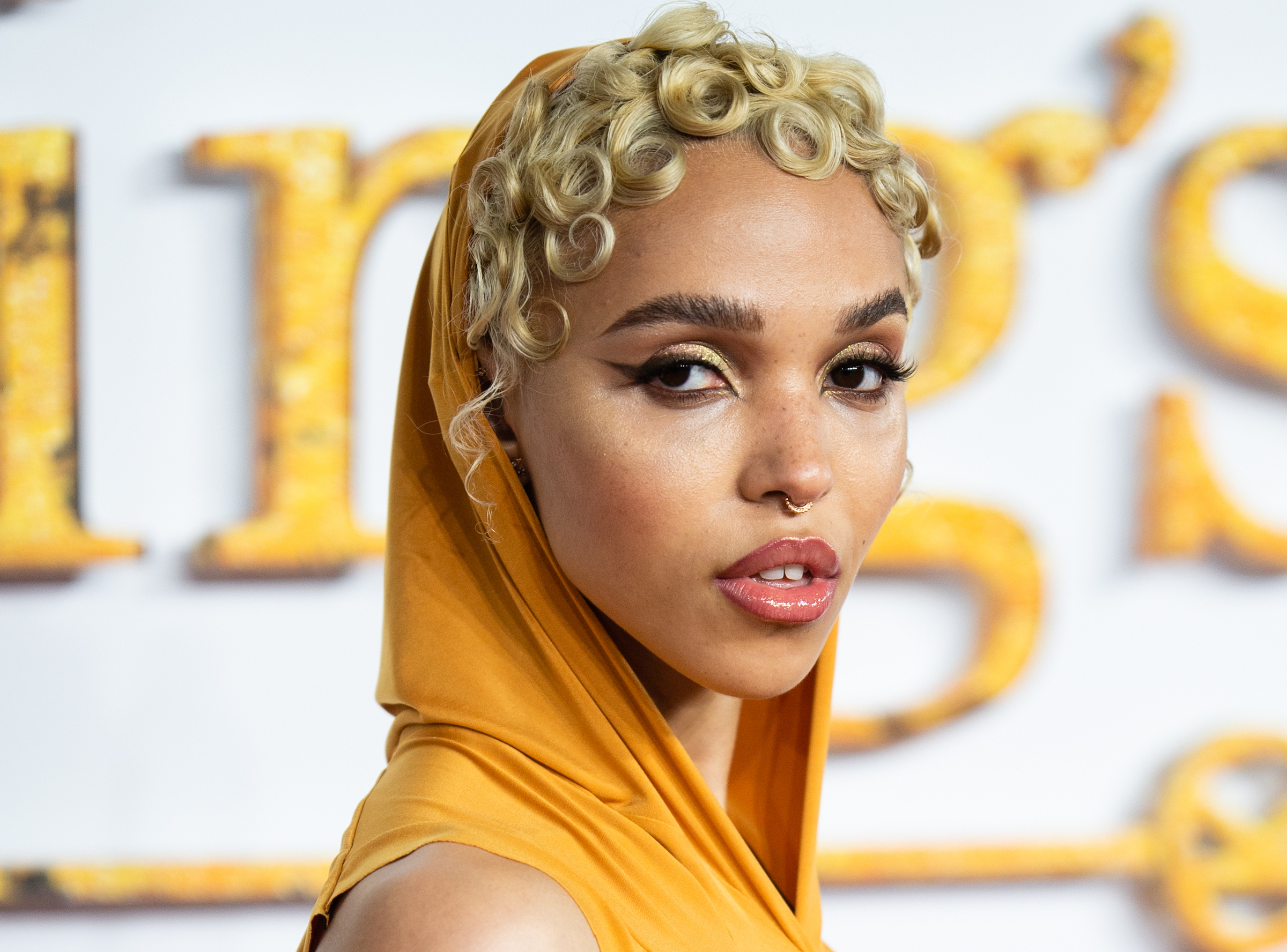 FKA twigs has a unique image

FKA twigs started working toward a career in entertainment when she was just a teenager. She studied dance in London and eventually became a backup dancer for major artists. During this time, she appeared in music videos for Kylie Minogue, Ed Sheeran, Jessie J, and Taio Cruz.

Finally, she launched her own music career in 2012 with her debut EP EP1, followed by EP2 the following year. She was praised for her ethereal take on R&B and her avant-garde approach to making music from traditional sounds. She released her debut album LP1 in 2014, which included the popular singles “Two Weeks” and “Video Girl.” She released another EP, M3LL155X, a year later.

In 2019, twigs returned with her second full-length album, Magdalene. The project incorporated elements of other genres and expanded her sonic reign into new territory. 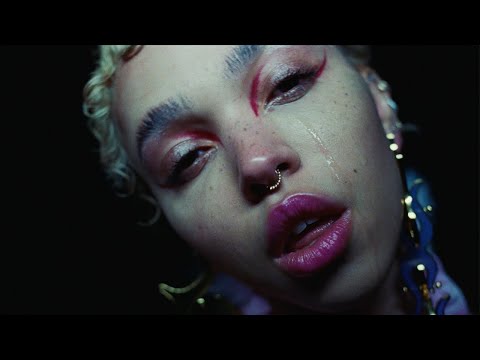 FKA twigs is a Capricorn

With so much mystery behind her persona for much of her career, many fans wonder what FKA twigs’ astrological sign is. She was born on January 17, 1988, making her a Capricorn.

Capricorns are an earth sign along with Virgo and Taurus, and is represented by a sea goat. Like other earth signs, Capricorns are known for being dedicated to their craft; in fact, they’re often known for taking work too seriously.

As people who are naturally ambitious, organized, practical, and goal-oriented, it’s no surprised that there are many well-known musicians born between December 21 and January 19. Elvis Presley, Dolly Parton, David Bowie, John Legend, Zayn Malik, Louis Tomlinson, Hayley Williams, Ellie Goulding, Aaliyah, Mary J. Blige, Eartha Kitt, Jordin Sparks, and Ricky Martin are some of the many talented artists who are Capricorns. 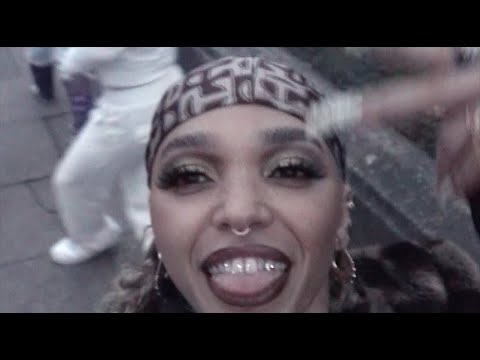 In January 2022, twigs took the opportunity to tell everyone about her astrological situation — and deliver some amazing songs in the process, of course. She released her debut mixtape Caprisongs just a few days before her 34th birthday, meant to be a celebration of Capricorn season and everything it entails.

Throughout the mixtape, twigs even gives fans a deeper look into her astrological chart. On various songs such as “meta angel,” twigs whispers “Sagi moon, Piscey veen, Capri sun” — meaning her moon is in Sagittarius, her Venus is in Pisces, and her sun is in Capricorn. Sun signs are generally viewed as your day-to-day persona, while moon signs describe your personality behind closed doors. Venus signs dictate a person’s relationship to love and sex.