The Bible’s New Testament does not paint a pretty picture of the world in the days leading to Jesus’s Second Coming. In the Gospel of Matthew, Christ spoke of wars and rumours of war, Christian persecution, disease and natural cataclysms. He also spoke of the world being “as it was in the days of Noah, so it will be at the coming of the Son of Man”.

A passage in Matthew 24 reads: “For in the days before the flood, people were eating and drinking, marrying and giving in marriage, up to the day Noah entered the ark, and they knew nothing about what would happen until the flood came and took them all away.

“That is how it will be at the coming of the Son of Man.”

According to Tom Meyer, a professor of Bible studies at Shasta Bible College and Graduate School in California, US, the first inklings of this prophetic time may already be upon us.

The scripture expert based his astonishing claim on a poll carried out by the world’s leading evangelical Christian polling firm, the Barna Group.

Data published by the group has found a downtrend in the number of people regularly attending church, with even more worrying forecasts for the future. 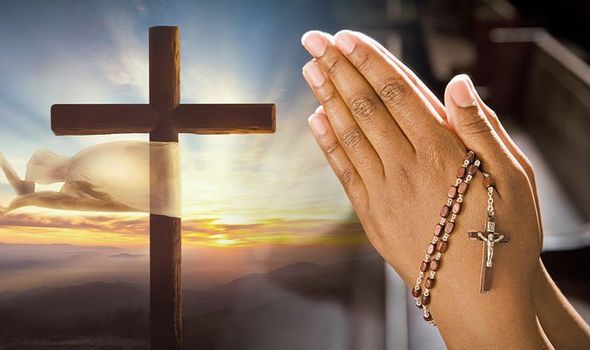 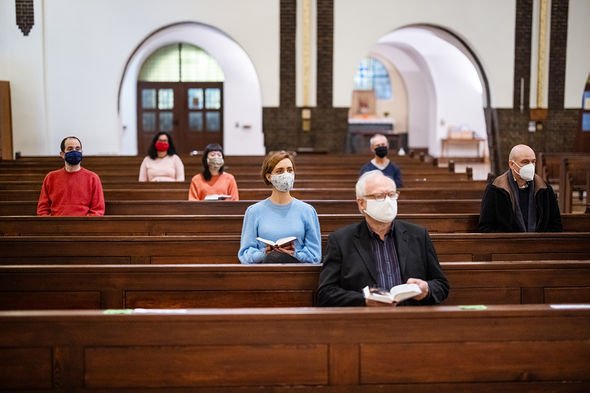 The Barna Group found only 17 percent of Americans go to church on a weekly basis.

Ten years from now, the group forecasts this number will plummet to just 10 percent.

Professor Meyer said: “A staggering 36 percent fewer Americans attend church weekly than they did in 1993.

“Even more ominous for the future is the fact that 64 percent of young adults with a Christian background have walked away from the faith.

“To accelerate the problem, 20 percent of all churches are likely to be closed forever due to financial constraints because of COVID-19.”

But what does this have to do with Bible prophecy?

According to Professor Meyer, this decline “is an indicator that the cataclysmic return of Jesus Christ could happen sooner than you think”.

The Bible expert explained: “The reason God judged the world with a global flood then is the same reason that Jesus will judge the world with global conflagration at His Second Coming: humanity gets so obsessed with themselves, (eating, drinking, marrying) that there is no room for God in their lives.

“At the time of Noah, only eight people in the whole Earth believed in God.

“The Bible gives very little information on what the antediluvian society was like.”

DON’T MISS…
End of the world: What the Bible said must happen before Jesus returns [ANALYSIS]
Retired bishop claims Church invented hell to ‘control’ the masses [REPORT]
Where is Jesus’s tomb? Archaeology and Bible point to exact location [INTERVIEW] 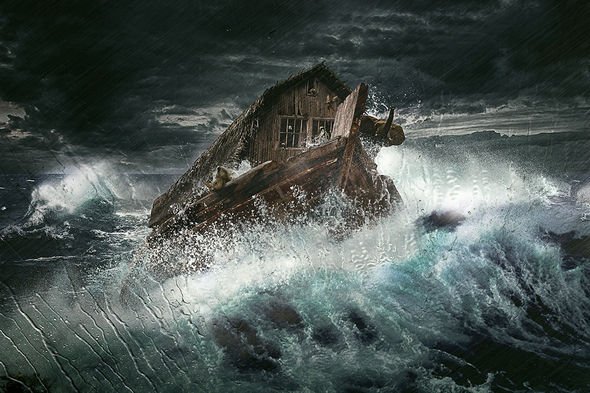 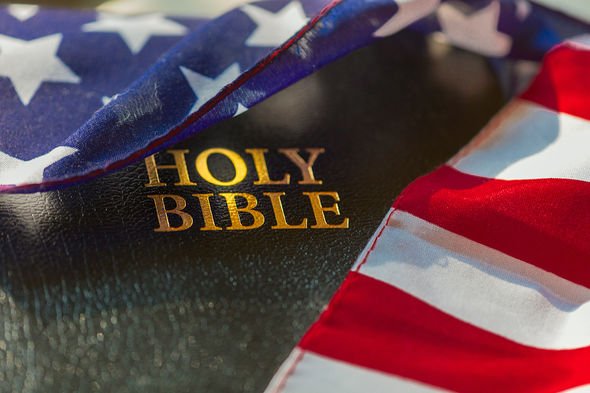 Genesis, the very first book of the Hebrew and Christian Bible only dedicates seven lines to the cataclysmic deluge.

But the Bible puts a great emphasis on the “total depravity” of mankind and the regret God felt for creating us, humans.

Genesis 6, for example, reads: “The LORD regretted that he had made human beings on the earth, and his heart was deeply troubled.”

Professor Meyer believes the same will be true of the US in the future, calling America the “beachhead for Bible-believing Christians in the world for the last century”.

He said: “In Luke 18:8, Jesus ominously questions whether he will even find faith on the earth when he returns.

“It is entirely possible that you, your children, or your grandchildren will be living when the signs and events that bring about the end of days begin.”

There is, of course, no guarantee in the scripture this will happen anytime soon.

As Jesus told His disciples on the Mount of Olives, no one but God will know when these will come to pass.

He said: “But about that day or hour no one knows, not even the angels in heaven, nor the Son, but only the Father.”