THIS is the terrifying moment a police officer was attacked with a four foot sword in a savage attack – severing his finger.

Police had been called to a home in Dagenham, east London, to reports of a man behaving aggressively. 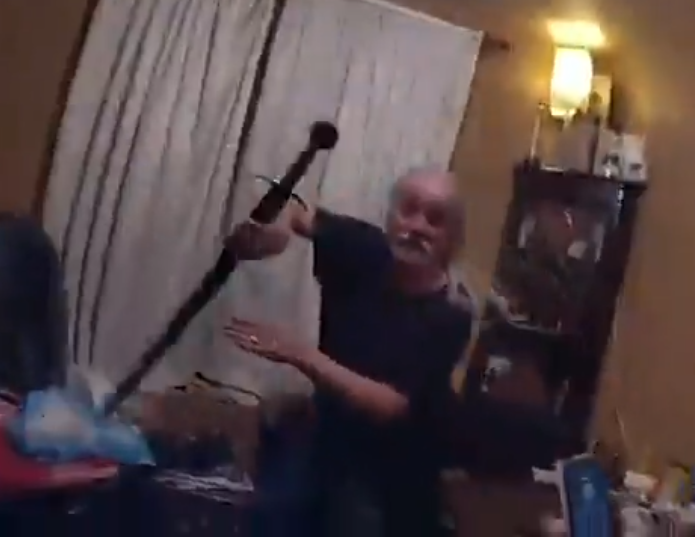 Once there, Anthony Browne lunged at the officer with a large sword hidden behind his back.

A quick-thinking cop eventually manages to Taser Browne and detain him after the horror in November last year.

The Met Police said the officer's hand was broken in the violence with one of his fingers partially severed.

He was taken to hospital with non life-threatening injuries but required surgery and ongoing treatment for the wound.

Browne has now been caged for seven years and four months at Snaresbrook Crown Court.

The thug pleaded guilty to grievous bodily harm at a previous court appearance.

Detective Chief Superintendent Stephen Clayman, in charge of policing in East Area, said: “Anyone watching the body worn video footage will agree that it is completely unacceptable that officers are met with extreme violence like this.

"The officer's colleagues were certainly quickly on scene when the alarm was raised. The fact his injuries were not life threatening was fortunate, particularly for Browne, who could have found himself facing even more serious charges.

"I’m quite sure that this will have a lasting impact on the officer concerned who showed great courage in the face of danger.

“The dramatic escalation of violence and aggression shown by Browne highlights both the bravery and risks police officers often face, particularly in someone’s own home.

"It also demonstrates that anyone who assaults an officer whilst carrying out their duty, no matter what the circumstances, will find themselves before the courts, so be warned.” 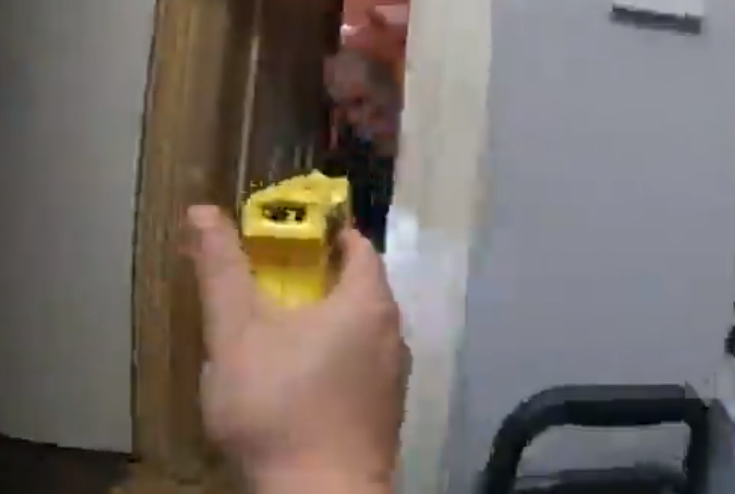 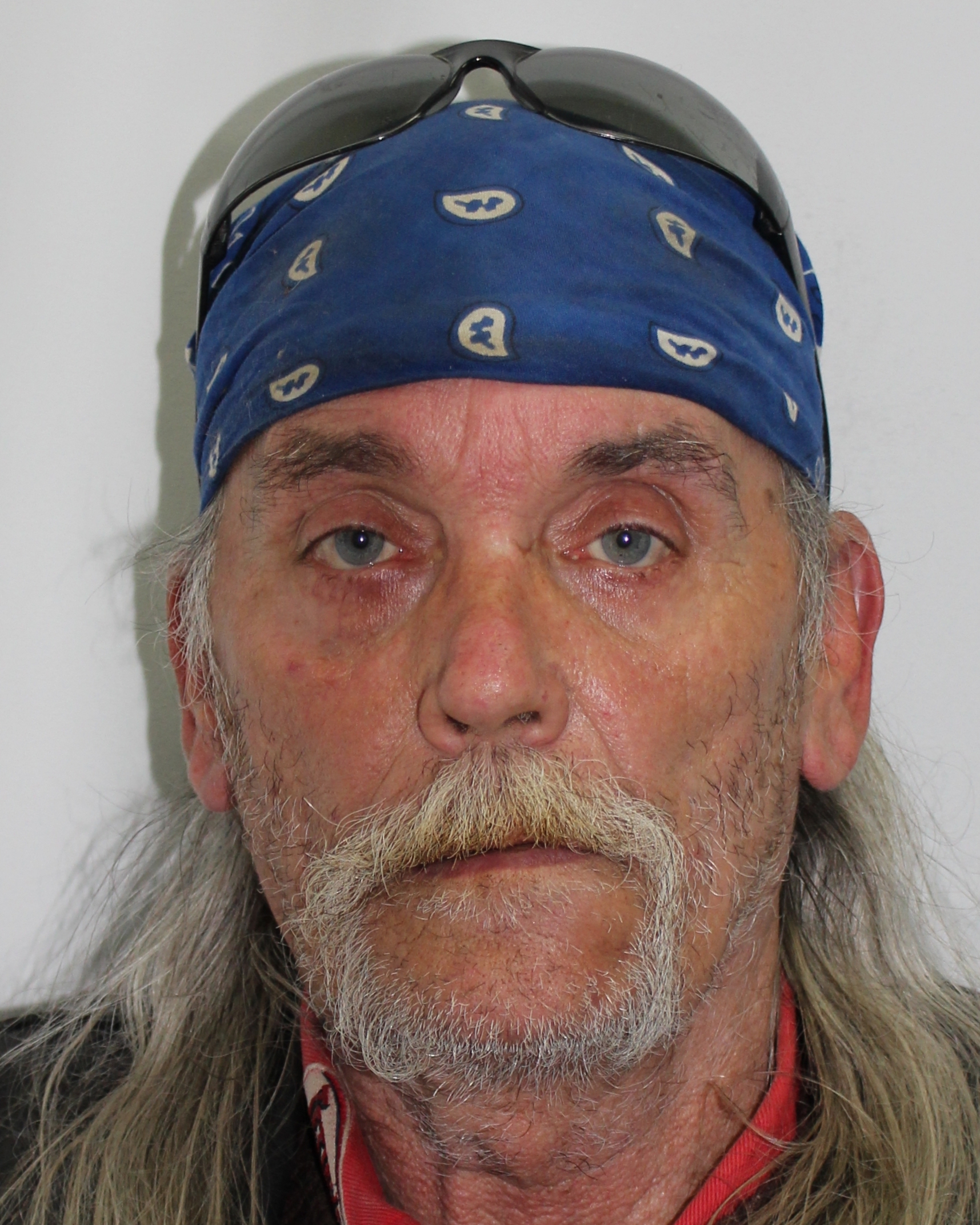 body, cam, footage, Sh, terrifying
You may also like: