Mr Musk yesterday blasted Mr Bezos’s company for attempting to ‘hamstring’ his rocket company SpaceX – a claim it denies. As the two richest men in the world, Mr Musk owns SpaceX and Mr Bezos is the chairman of internet retail behemoth Amazon.

Both firms are seeking to enter the commercial broadband sector by using thousands of Earth-orbiting satellites. SpaceX calls its own effort ‘Starlink’, while Amazon’s is known as ‘Project Kuiper’.

Recently, SpaceX applied to US regulators to lower the altitude at which its satellites can operate.

The company claimed these lower altitudes would be “safer” and use less power. 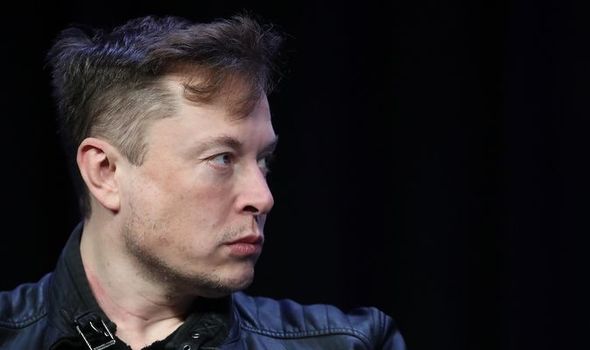 However, Amazon has argued this modification to the Starlink system would lead to interference with other satellites. SpaceX says it would be able to make the modifications without “causing a significant increase in interference”.

Taking to Twitter to speak out about the row, Mr Musk issued a dig at Amazon.

He said: “It does not serve the public to hamstring Starlink today for an Amazon satellite system that is at best several years away from operation.”

READ: Meteor booms over the UK as witnesses call it ‘the biggest I’ve seen’ – video 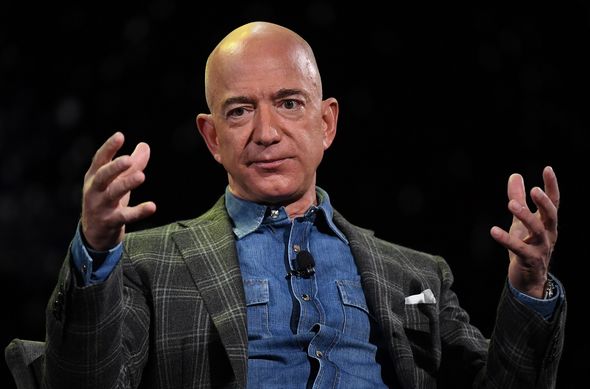 Amazon has since responded to Mr Musk’s statement, claiming that SpaceX is the one seeking to “hamstring competition”.

A spokesperson for the company told CNBC: “We designed the Kuiper System to avoid interference with Starlink, and now SpaceX wants to change the design of its system.”

They claimed these changes would “create a more dangerous environment for collisions” as well as increase radio interference. 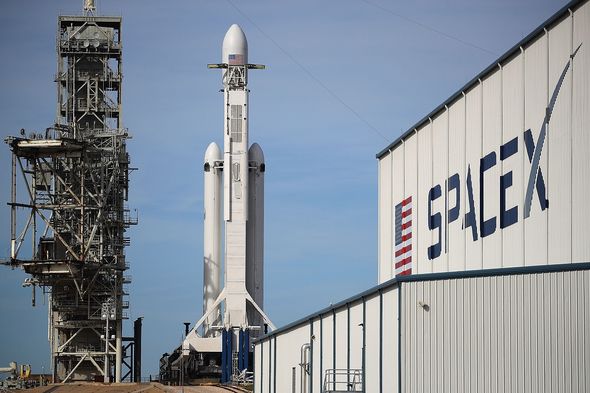 The spokesperson added it is “in SpaceX’s interest to smother competition” at this early stage of large-scale commercial satellite deployments.

SpaceX is now attempting to persuade the US Federal Communications Commission to give the go-ahead for its proposed changes. 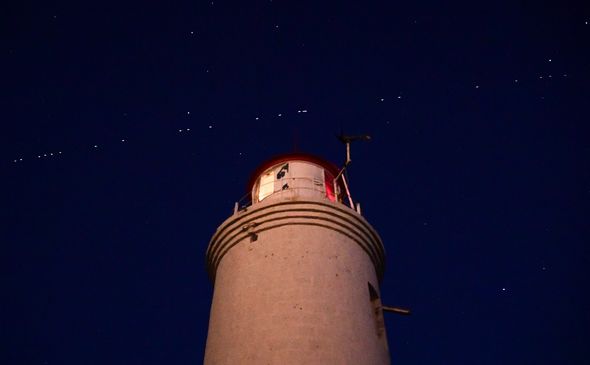 SpaceX already has its ‘constellation’ of Starlink satellites well under way, with more than 1,000 currently in orbit. This could eventually rise to tens of thousands.

Amazon is yet to begin delivering or mass-producing its own satellites for Project Kuiper, though it plans to operate over 3,000 and the proposals have received FCC approval.