ALMOST 3million broadband customers are overpaying by an average of £90 a year once their contracts end, according to research. 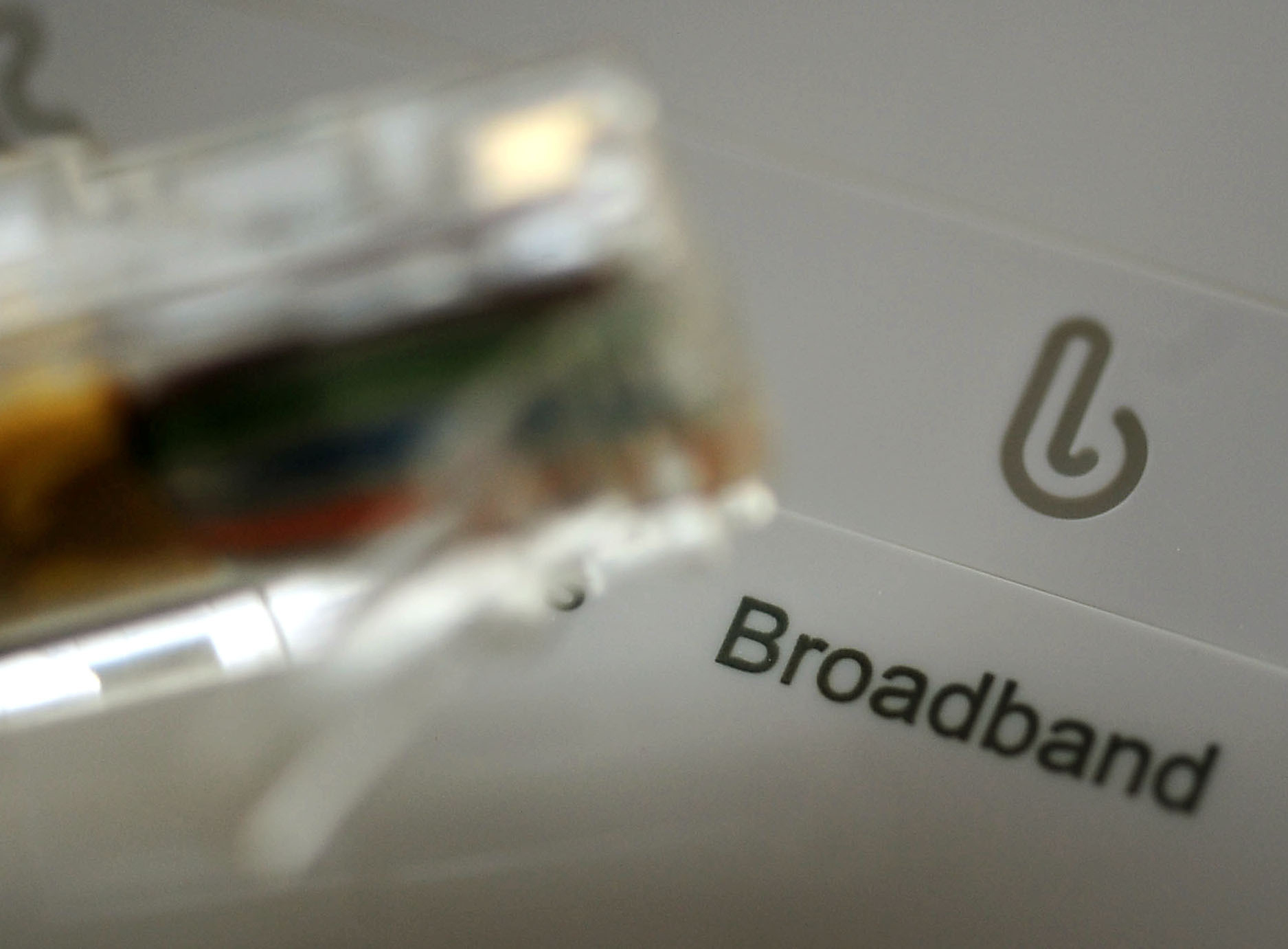 It applies to broadband, mobile and pay-TV firms, and the so-called end-of-contract notifications (ECN) can be sent via a text message, email or letter.

These must be sent out between ten and 40 days before deals expire.

However, a survey of 17,000 broadband customers by comparison site uSwitch has found that 33% said they didn't receive the alerts.

Although some have likely only been missed, it meant households failed to switch – costing them an extra £7.56 on average a month.

Based on the 48.9million people responsible for their home broadband, this amounts to a collective £251million missed out on savings, uSwitch said.

Meanwhile, of the 5million broadband consumers who received an ECN, 88% used the information to switch to a better deal.

What will providers have to tell households?

UNDER Ofcom’s rules, telecoms providers will have to tell households the following info before their contract ends:

Uswitch said the neutral language used in the notifications could mean that people don't realise they received the document.

It added that some providers have extended discounts beyond contract end dates, meaning they create a loophole to avoid sending formal notices.

The site is now calling on providers to improve ECNs and on Ofcom to crack down on behaviour that attempts to dissuade consumers from switching.

Richard Neudegg, head of regulation at Uswitch, said: "The fact that a third of consumers whose contract was due to end say they didn’t, or couldn’t recall, receiving an end-of-contract notification should ring alarm bells.

"Ofcom must act to make sure providers cannot deploy marketing and pricing tactics designed to fly the chance of better deals under the radar."

Meanwhile, Ofcom told The Sun its data shows out-of-contract broadband customers pay £4.70 per month – £56 a year – more than for their provider's average price for their service.

It added that consumers can complain to the regulator if they think their provider isn't playing by the rules.

A spokesperson said: "It’s important companies comply with these rules to make sure customers get all the information they need.

"We’re closely monitoring the impact of these notifications – including collecting data directly from providers – and will report on our findings this year."

How to cut your broadband bill

Think you're paying more for broadband than you need to? Below we explain three quick ways to cut your bill.

Switch your contract or provider

If you don’t switch contract or provider, you could end up paying up to £150 more for your broadband in some cases, according to Ofcom.

Don't wait to hear from your provider if you're out of contract, use a price comparison website such as uSwitch or BroadbandChoices to check if you can switch and save.

Simply enter your postcode and broadband requirements such as the speed, if you want both an internet and a landline and how long you want the contract to last.

A comparison website will then show you deals available in your area and can manage the switch for you.

All you have to do is provide your address and payment details for your chosen provider.

You can even switch during a contract if you find cheaper deals but double-check for any exit penalties beforehand.

Most broadband deals come with a landline that is loaded into the price – but how much do you actually use your home phone?

Use a comparison website to see if you could save money by only opting for free weekend and evening calls or not having a phone line at all.

Haggle with your provider

The best deals aren’t always advertised widely. In fact, you can often get the biggest savings by haggling with your provider.

Consumer watchdog Which? says you could save £120 a year on your broadband contract by haggling.

It's worth first checking how much data you use and researching other deals on the market.

Then simply call your provider and persuade them to give you a better rate so they can keep you as a customer.

Virgin Media customers this week explained how to save £276 a year and avoid the latest bill hike.

Hundreds of thousands of vulnerable kids have been given free laptops to help them study from home during the coronavirus crisis.

Boris Johnson has previously also pledged to roll-out superfast broadband across the country, but there are doubts over whether this will work

Meanwhile, out-of-contract mobile customers are overpaying by £100 a year, according to Which?.

Bill, broadband, cut, How, to, Your
You may also like:

Metro Lifeline is back and this year we need you – and your dog – to help!