The Starship is central to Mr Musk’s plans to send humans to Mars in a bid to colonise the Red Planet. However, they could be deployed to help solve a more pressing problem closer to home. Earth’s orbit is increasingly becoming cluttered with debris from previous space missions.

Experts believe the junk poses a serious threat to future plans to explore the final frontier.

According to data provided by the European Space Agency, there are around 34,000 objects greater than 10cm in diameter and 900,000 that measure between one and 10cm circling the Earth.

With an ever increasing number of satellites being launched into Earth’s orbital space lanes, fears are growing of potential high velocity collisions with this space debris. 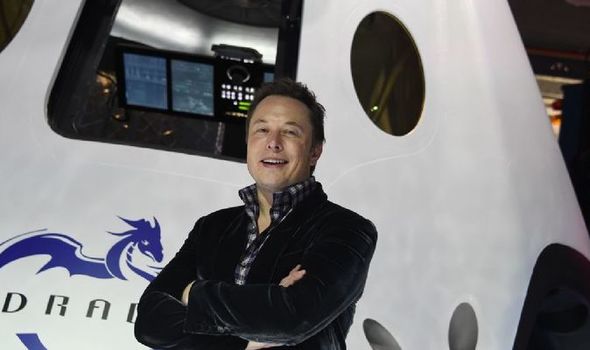 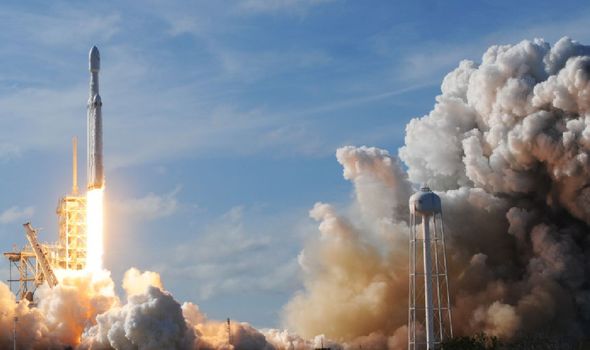 Such collisions could trigger a space-junk cascade, generating more clouds of debris that cause further smash ups.

This scenario, known as the Kessler Syndrome, could make it hard to operate in Earth’s orbit if things get bad enough.

SpaceX’s founder believes he may have a neat solution to this looming problem. 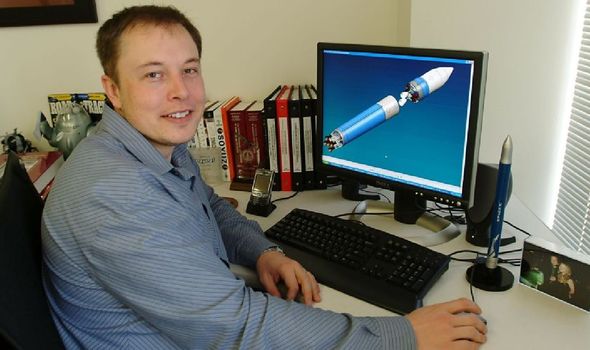 Asked on Twitter about whether SpaceX had “thought of any way to try to eventually collect Space debris”, Mr Musk outlined a plan to use Starship.

“Yes, we can fly Starship around space & chomp up debris with the moving fairing door,” he wrote on Twitter.

Mr Musk has big plans for mankind in space, having made no secret of his ambitions to colonise planets in the solar system with human settlements. 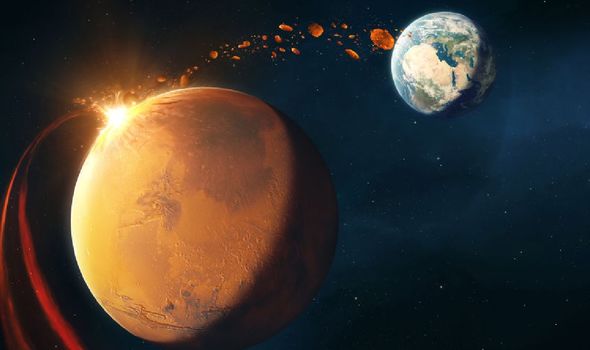 The founding principle behind the creation of his private space company was to make life multi-planetary.

Last year in January he announced plans to send a million people to Mars by 2050.

The space entrepreneur intends to build 1,000 Starships over 10 years, which equates to 100 spaceships per year.