The faces of three mediaeval individuals from Scotland have been stunningly brought back to life by experts from the University of Bradford. The remains of the people — a young woman, a cleric with a cleft lip and palate, and a bishop — were interred at Whithorn Priory, a mediaeval monastery in Wigtownshire, Dumfries and Galloway, between the 12th and 14th centuries. The third man, Bishop Walter of Whithorn, was given an elaborate burial with a gold finger ring and a wooden crook-headed staff. According to the team, the burials are of huge archaeological importance, with the site often dubbed the “cradle of Scottish Christianity”.

Skulls of the three ancient residents of Wigtownshire were loaned to the University of Bradford for the “Cold Case Whithorn” study by National Museums Scotland and the Dumfries and Galloway Council’s museums service.

The detailed reconstructions were undertaken by craniofacial anthropologist and forensic artist Dr Christopher Rynn using three-dimensional scans of each skull.

Dr Rynn said: “This entails the use of facial soft tissue depths, musculature sculpted individually to fit each skull, and scientific methods of the estimation of each facial feature from skull morphology.”

In this way, he explained, he was able to approximate each individual’s ears, eyes, mouth and nose. 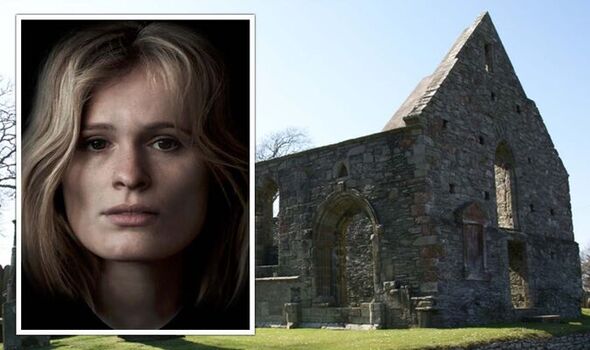 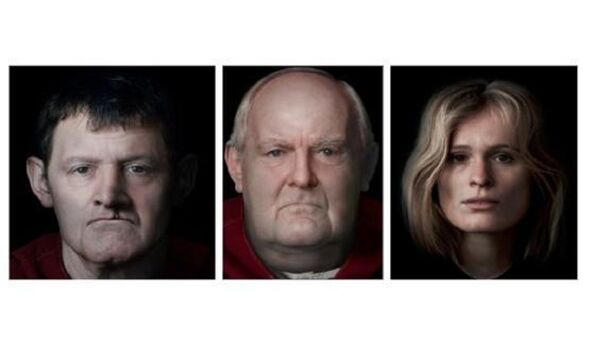 The woman, the team said, appears to have died in her twenties, and may have been of a high social standing. Her remains were found in a stone coffin in front of a high altar during renovations of the vault at the ruined Whithorn Priory site back in the 1950s.

It is possible that she came to the area on a pilgrimage to see the tomb of St Ninian — an eighth century missionary who converted the Picts to Christianity — which was located in the mediaeval monastery.

During mediaeval times, pilgrims would often wear scallop shells as a sign of their journey, and the woman was found buried upon a bed of these shells.

Dr Rynn told the Telegraph that the woman’s skill was the most symmetrical he’d ever seen — a fact that likely meant, in life, she was an extreme beauty that probably enjoyed a healthy and happy life.

He said: “When the face is growing throughout childhood, throughout teenage years, it doesn’t grow symmetrically simultaneously. It grows left and right, kind of like walking,” he said.

“So if there’s any kind of illness, or even just the kind of emotional trauma that could stop you from sleeping and eating for any length of time, then it’s going to throw the symmetry of the face off.

“The more illness and trauma in childhood, the less symmetrical the adult face will end up.” 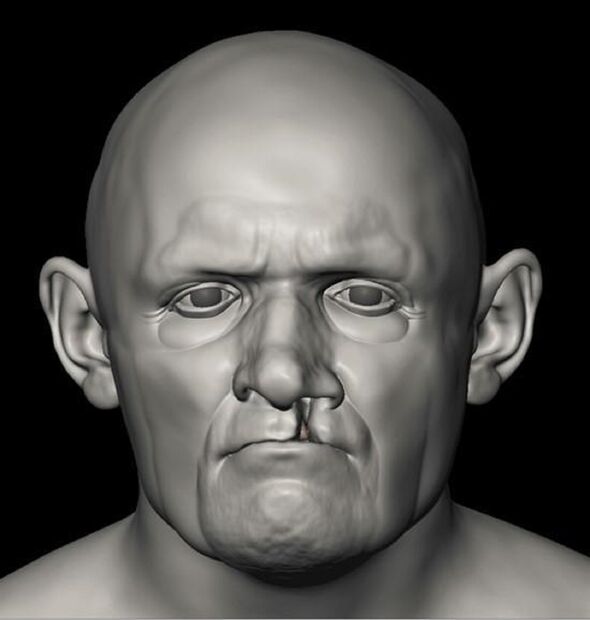 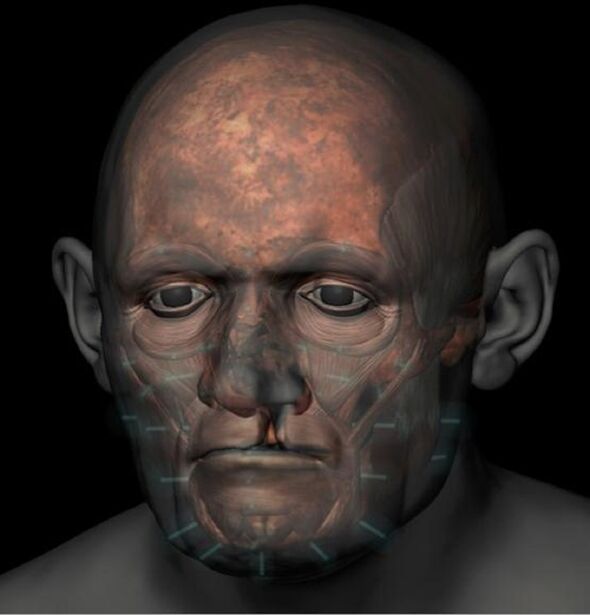 Bioarchaeologist Dr Shirley Curtis-Summers is leading the isotopic analysis of some of the Whithorn burials — and selected the skulls used in the facial reconstruction.

Stable isotope analysis of bones and teeth, she said, “can inform us about the types of foods people in the past were consuming, and whether they were local to their place of burial.”

Her role, Dr Curtis-Summers continued, is also “to examine archaeological skeletons to identify indicators of disease and trauma.

“I was very excited to be invited […] to be part of the Cold Case Whithorn team and be involved in the process of choosing the most appropriate skulls for the 3D facial reconstruction.” 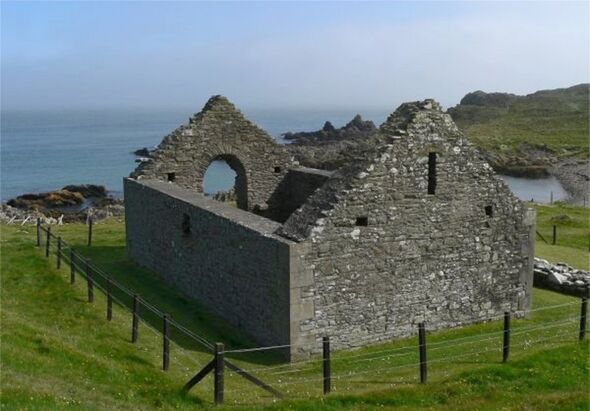 Dr Curtis-Summers added: “This project is of huge significance.

“While we can never tell the full story of the lives of these mediaeval people, being able to reconstruct their diet, mobility, and now their faces, allows us to delve into their past and come face-to-face with them.”

The facial reconstructions were unveiled yesterday during a press conference at the Wigtown Book Festival, which is being held this year from September 23–October 2.

They are to go on to be displayed at the Whithorn Visitor Centre, next to the site of the mediaeval priory.