It’s a move the agency said would aid in the effort to assess expansion and modification of its programs, grants, procurements and policies in addition to scrutinizing potential barriers and challenges for communities that are “historically underrepresented and underserved.”

“NASA is a 21st century agency with 22nd century goals. To be successful, it’s critical that NASA takes a comprehensive approach to address the challenges to equity we see today,” NASA Administrator Bill Nelson said in a Tuesday statement.

“The agency’s new Mission Equity is a bold and necessary challenge for NASA to ensure our programs are accessible to all Americans and, especially, those living in historically underserved communities across the country,” he added. “Because when NASA opens doors to talent previously left untapped, the universe is the limit.”

To that end, NASA issued a request for information (RFI) “on Advancing Racial Equity and Support for Underserved Communities in NASA Programs, Contracts and Grants Process” to the Federal Register on Tuesday.

In a summary of the request, NASA said it would seek public input in order to “evaluate, implement, modify, expand, and streamline its programs, procurements, grants, regulations and policies to remove systemic inequitable barriers and challenges facing underserved communities.”

In addition, NASA said it would also use research, data and technologies to “assist in inter and intra-agency execution of this Administration’s policy to advance equity for all,” especially the marginalized or underserved.

In the release, NASA said its requests for public feedback more specifically refers to details regarding “potential barriers” in agency procurement, contract, and grant opportunities, addressing whether new policies, regulation or guidance “may be necessary to further advance equity and opportunities” at NASA and how agency resources and tools could assist in enhancing equity as well as environmental justice.

Furthermore, NASA said it would like to receive communication on equal opportunity and diversity at NASA and in the STEM community, on opportunities to leverage data and other resources to help serve underserved communities, on barriers to accessing NASA grants, procurements and programs and on engagement and outreach to other organizations and individuals from marginalized and underserved communities.

The agency said, in this case, underserved and underrepresented communities were wide-ranging, including Black, Latino, and Indigenous and Native American persons, Asian Americans and Pacific Islanders and other persons of color, members of religious minorities, LBGTQIA+ persons, persons with disabilities, persons who live in rural areas and persons otherwise adversely affected by persistent poverty or inequality.

NASA said the agency hoped the RFI process would spark “vibrant, meaningful, and ongoing dialogues” to help the agency improve on its current practices, policies and programs. 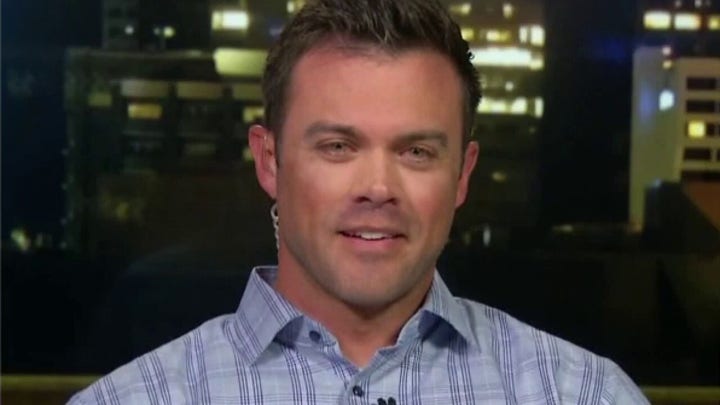 Reactions to the mission have been mixed.

Comments are requested on or before Monday, July 12, 2021, though those received after that deadline will purportedly be “considered for future advisory, communicative and outreach efforts.”