Nostradamus’ predictions on Queen’s death and what comes next

Michel de Nostredame, commonly known as Nostradamus, wrote a collection of 942 quatrains in 1555 prophesying future events up until the year 3797, titled Les Propheties. In 2005, British author Mario Reading decrypted the prophecies in his book Nostradamus: The Complete Prophecies for the Future which laid out the astrologer’s predictions of Queen Elizabeth’s death and what may next befall the Royal Family.

Each of Nostrodamus’s quatrains contained a prophecy, some quatrains containing more than one, using cryptic language. This language has been interpreted many times over the years, some with varying accuracy as events unfold.

Sceptics often flag the ambiguity of Nostradamus’ quatrains, leaving it open to interpretation sometimes to the point of obscurity. Science writer Brian Dunning told the Daily Star the astrologer’s quatrains have been “exploited in a number of fallacious ways” in order to contort them so they prophesize reality.

However, Reading explained his decryptions in his 2005 book, saying this one, in particular, would come as “no surprise to the British people”.

Reading theorised that the way Nostradamus numbered each quatrain indicated the year the prophecy would come true, and revealed that it meant this quatrain prophecy would manifest in 2022 with the death of Queen Elizabeth and the succession of King Charles III.

He wrote about quatrain 10/22: “The first is that Queen Elizabeth will die, circa 2022, at the age of around 96, five years short of her mother’s term of life. Prince Charles will be crowned in her stead.” 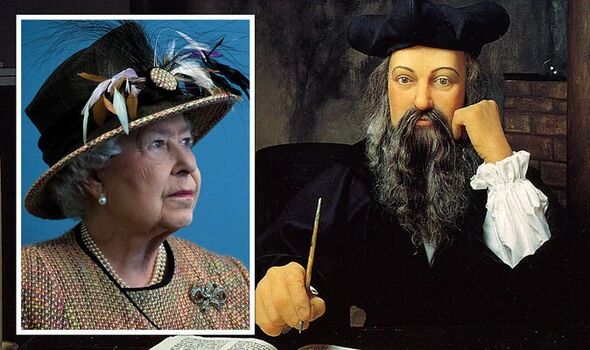 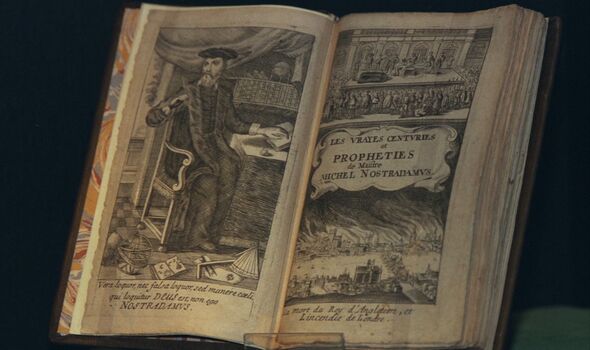 Quatrain 10/22 then allegedly reads: “Because they disapproved of his divorce, A man who later they considered unworthy. The people will force out the King of the islands. A man will replace who never expected to be king.”

According to Reading the ‘king of the islands’ note may indicate that many of the regions Queen Elizabeth reigned over have since become republics, such as Canada, Australia and New Zealand.

The author added that he believed it would be a combination of Charles’ age and “the resentments” some of the public still hold against him due to his divorce from the late Princess Diana will become too much for the new king.

He continued: “Charles agrees to abdicate in favour of his son. The question is, which son? For in the last line Nostradamus makes it very clear that ‘a man will replace him who never expected to be king’. Does this mean Prince William, who would have expected to succeed his father, is no longer in the picture?” 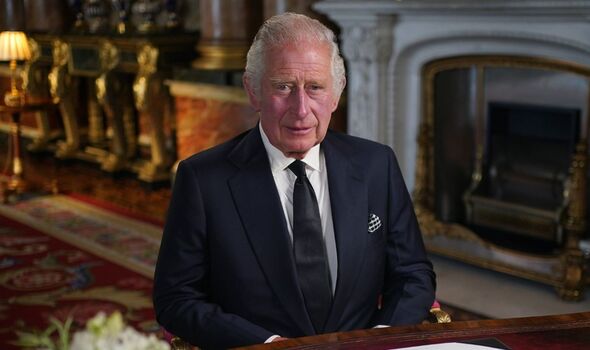 Reading goes on to note that by default, Prince Harry would be next in the line of succession.

The author sadly died in 2017, and won’t be privy to what may become if his most famous decryptions come to fruition. But his son Laurie told My London that it was “incredible” to watch his father’s work being discussed by more people.

In an interview just before his death, Reading claimed: “Virtually every single quatrain has come nearly or completely true.” which included the 2008 financial crisis and the 2015 terrorist attack in Paris.

The Sun reported some predictions Nostradamus made that have been interpreted for 2023. starting with either a world war stemming from Ukraine or a conflict between China and Taiwan with the line: “Seven months the Great War, people dead of evil-doing.” 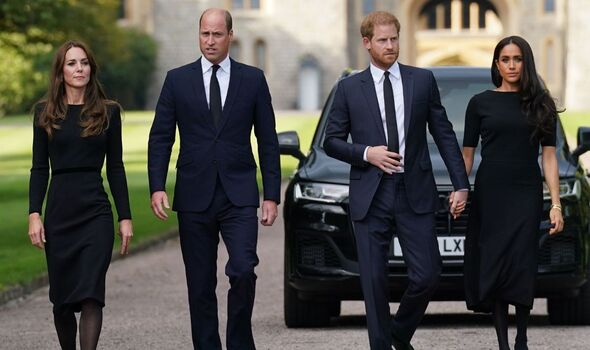 One quatrain involving the planet Mars has received two vastly different interpretations, the first saying there will be a step forward in colonising Mars while others say it will appear to move backwards in the sky.

Those that believe the former is the true interpretation have referred to Elon Musk’s efforts to colonise the red planet and that Nostradamus is noting he will unveil the next step or a big breakthrough in his plans.

Nostradamus also reportedly predicted a new Pope will succeed Pope Francis and reportedly described Francis as the last true Pope as his successor will be steeped in scandal.

Nostradamus: Complete Prophecies for the Future is available here.