Follow
Home » Science » TikTok is DOWN: App crashes for frustrated users across the UK

TikTok is DOWN: App crashes for frustrated users across the UK

TikTok is DOWN: App crashes for frustrated users across the UK – one day after Instagram experienced a four-hour outage

TikTok has crashed for users across the UK this afternoon, marking the second major social media outage in as many days.

According to DownDetector, the problems started at around 15:21 GMT and are affecting users across the country.

And only last week, WhatsApp experienced a two-hour outage that left users globally unable to send or receive messages. 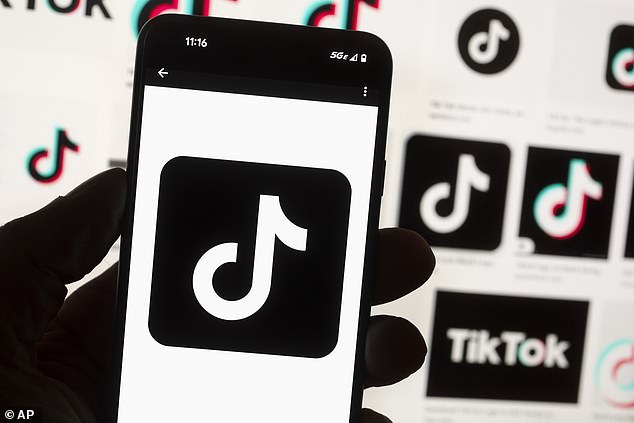 Several frustrated users have taken to Twitter to discuss the outage.

‘Is anyone else’s TikTokdown? Or is my account just getting deleted. I can’t see my posts or likes,’ one wrote.

Another tweeted: ‘IS TIKTOK DOWN??? My videos are gone.’

Another added: ‘Why is my tiktok doing this? My videos keep disappearing?’

TikTok’s problems come soon after a ‘bug’ at rival Instagram meant users were told they’d been ‘suspended’ from their accounts for no real reason.

Instagram’s bug was still affecting users on Tuesday morning, even after the photo-sharing app said it had solved the issue.

Instagram is one of several platforms owned by Meta, the firm owned by Mark Zuckerberg, along with WhatsApp and Facebook.

But Meta and other social media companies are having trouble keeping up with the popularity of TikTok, which is owed by Beijing company ByteDance.

It was recently revealed that TikTok users spend 197.8 million hours a day scrolling through the app – 10 times what Instagram users spend on its equivalent Reels.

WHAT IS TIK TOK?

The app was merged with popular music video lip-syncing app Musical.ly, also with headquarters in China.