The UK’s first ever ice-cream themed hotel has just opened on Bournemouth’s seafront. 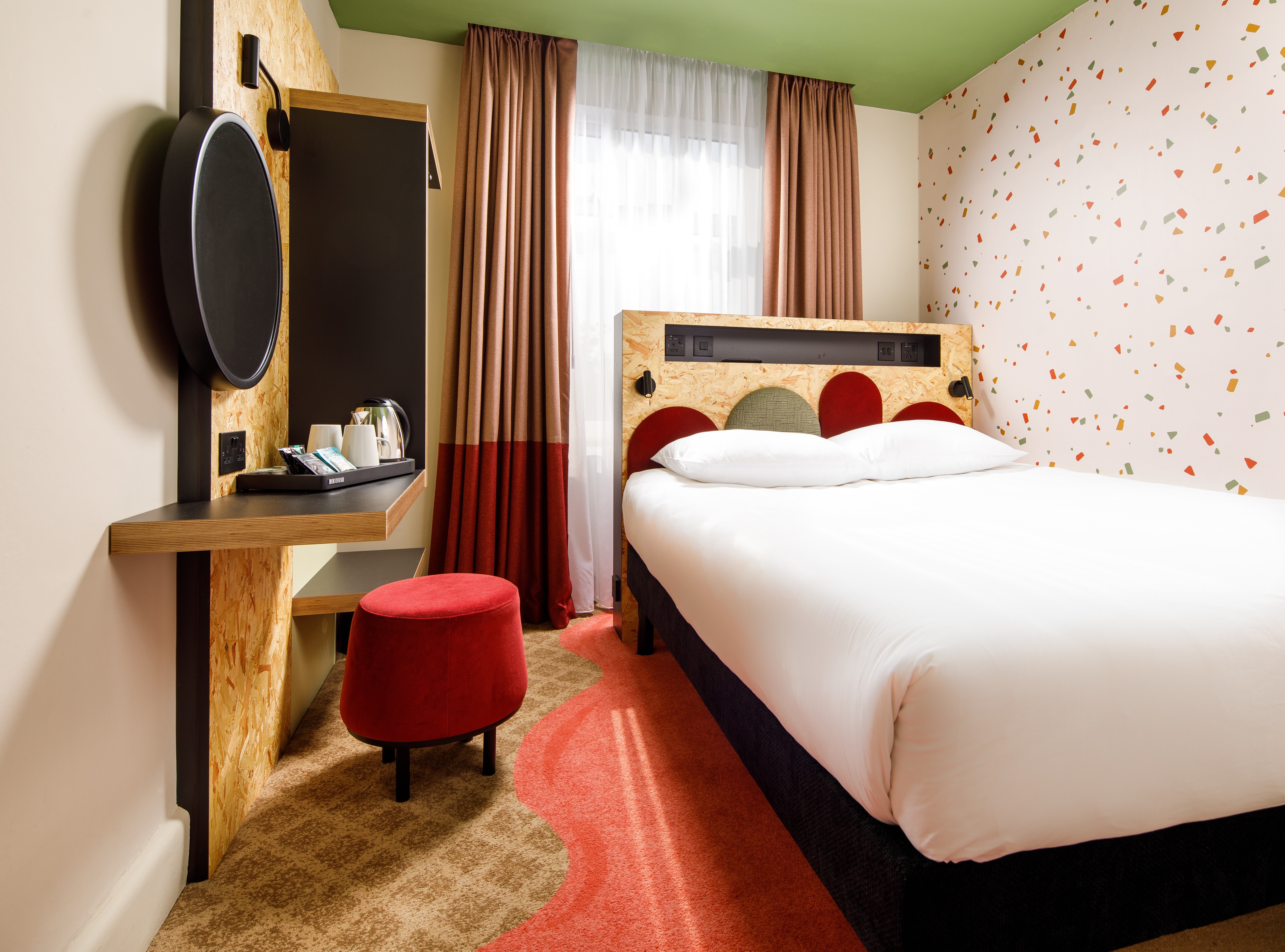 Following a £2 million pound refurb, the building, which was originally built in 1936, now boasts bright carpets scattered with hundreds and thousands as well as sundae swirl walls.

Guests will be able to build their own creation at the ice-cream station which has eight different flavours and a number of sweet toppings.

Of course, any ice-cream hotel wouldn't be complete without a classic knickerbocker glory, which is served up at the hotel's new restaurant, The Diner.

You'll also be able to grab traditional fish and chips as well as seaside-themed cocktails at the beach-inspired bar.

“Located just a ten-minute stroll from Bournemouth’s beautiful sandy beaches, the hotel will capture the carefree joy of ice cream, sunny days and holidays spent at the seaside.” 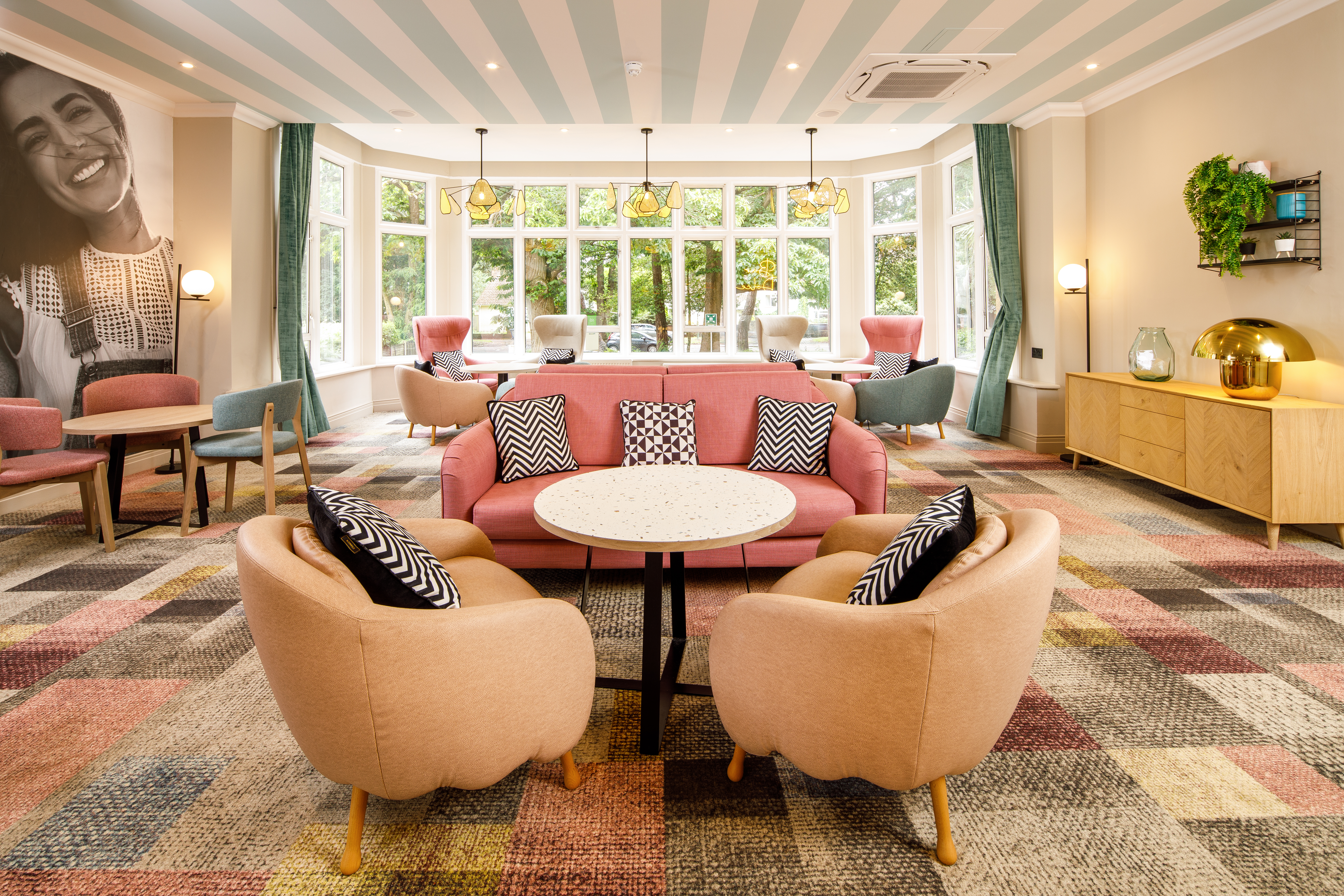 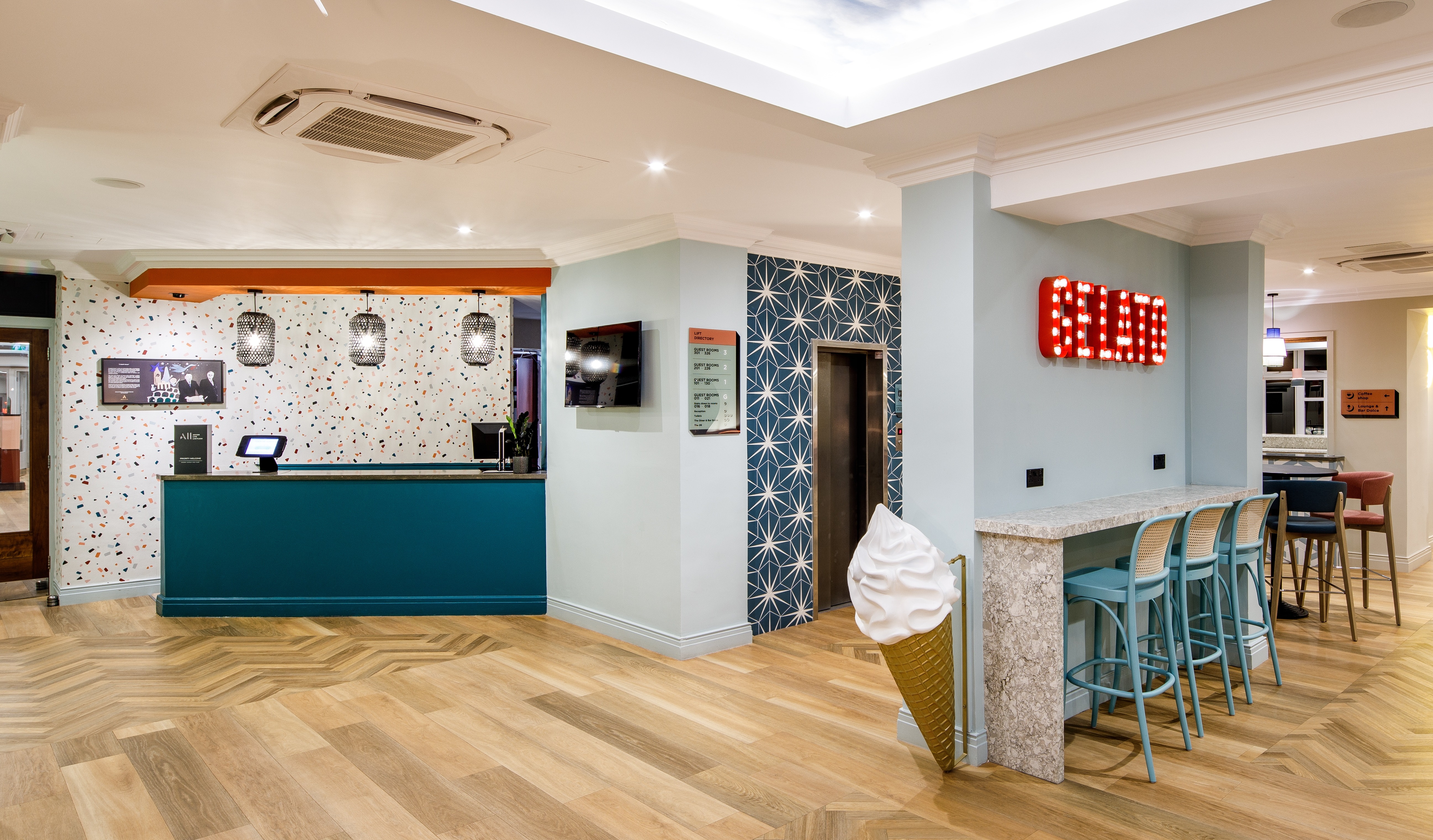 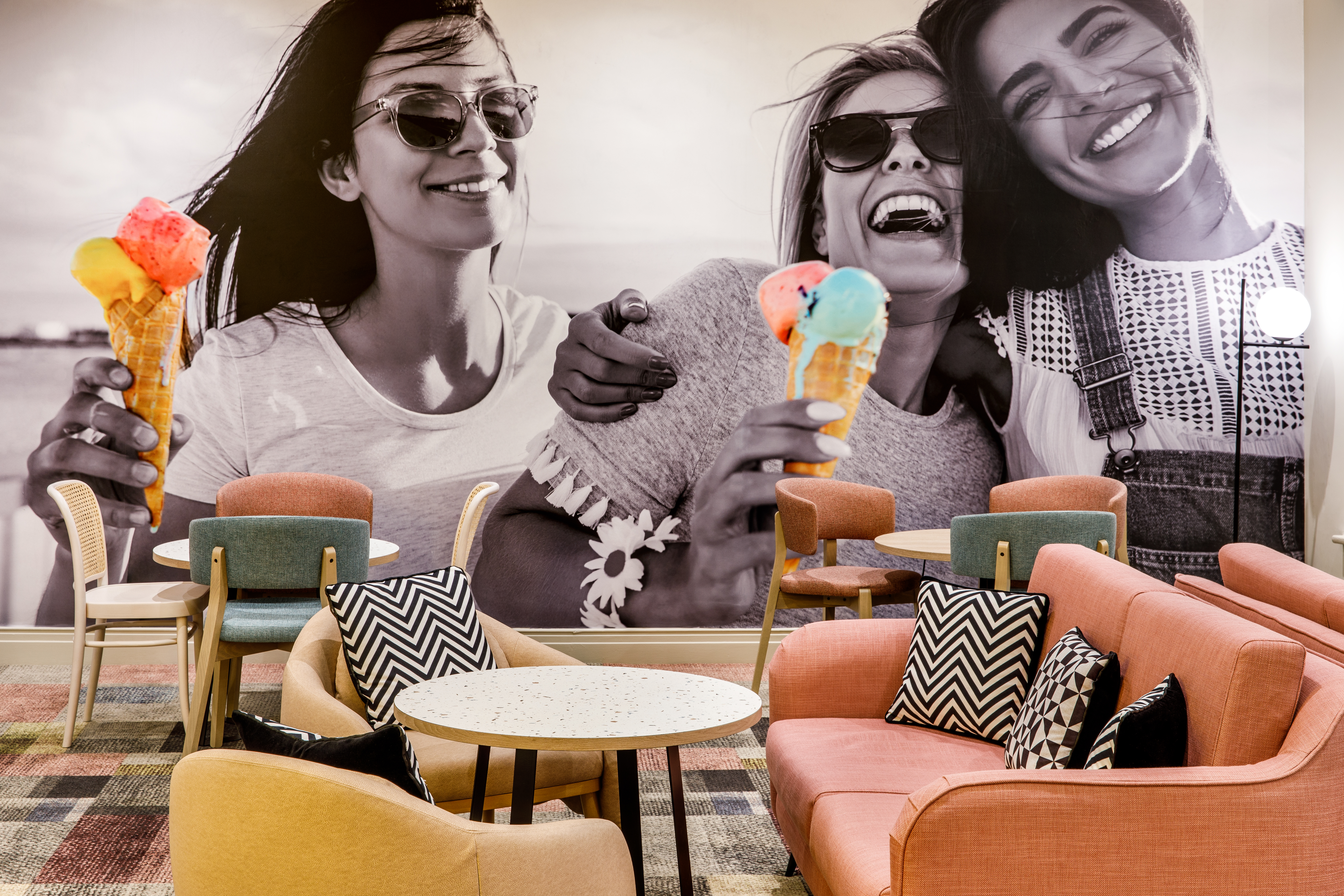 Visitors will be able to explore nearby attractions such as The Russell-Cotes Art Gallery and Museum, Smugglers Cove Adventure Golf and Rock Reef Activity Centre.

This will be the hotel group Accor’s 31st Ibis Styles hotel, which focus on design and quirky features.

Other Ibis Styles include an aviation-themed hotel in São Paulo and a dragon-inspired hotel in Dubai.

Rooms for Ibis Styles Bournemouth start at £65 per night. To book, see ibis.accor.com.

a, hotel, I, ice cream, New, themed
You may also like: