A TINY village in Italy is giving away free holidays this summer for tourists wanting a week away.

San Giovanni in Galdo, a few hours south of Rome, is hoping to entice holidaymakers to the area. 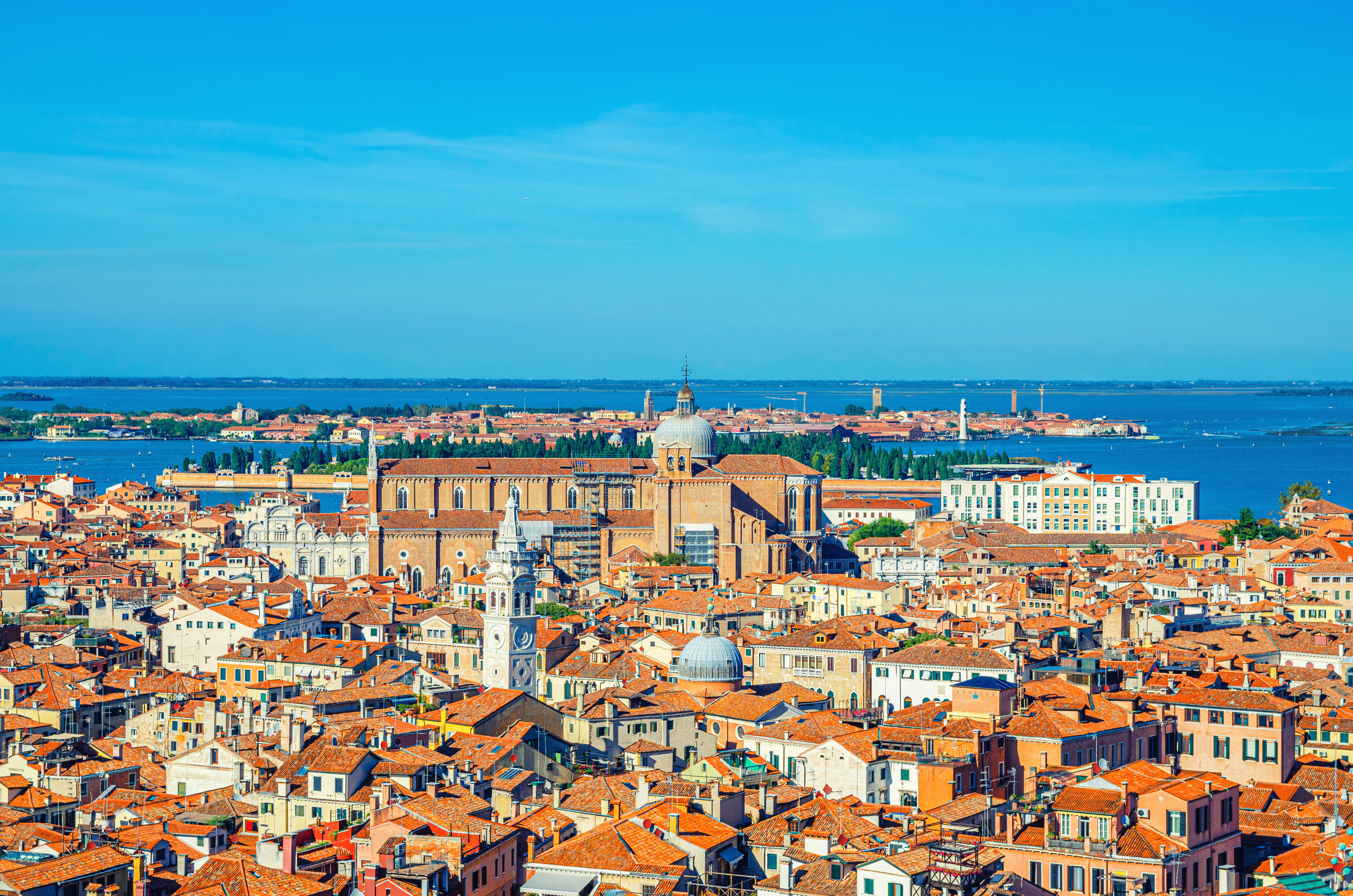 The small village is home to just 533 people but with a view of the Adriatic coast on one side and the Apennine mountains on the other, is a perfect holiday spot.

The new scheme called Regalati il Molise, or ‘Give Yourself Molise’ is welcoming tourists to one of three old houses in the area, with a four-bedroom, three-bedroom and two bedroom property.

Included in the seven-night holiday are home-cooked meals by locals, as well as free food and wine produced locally.

There are 40 holidays on offer between July and October – although as expected, thousands have already applied.

The scheme was initially only in July last year, but its success means it could be extended indefinitely this year. 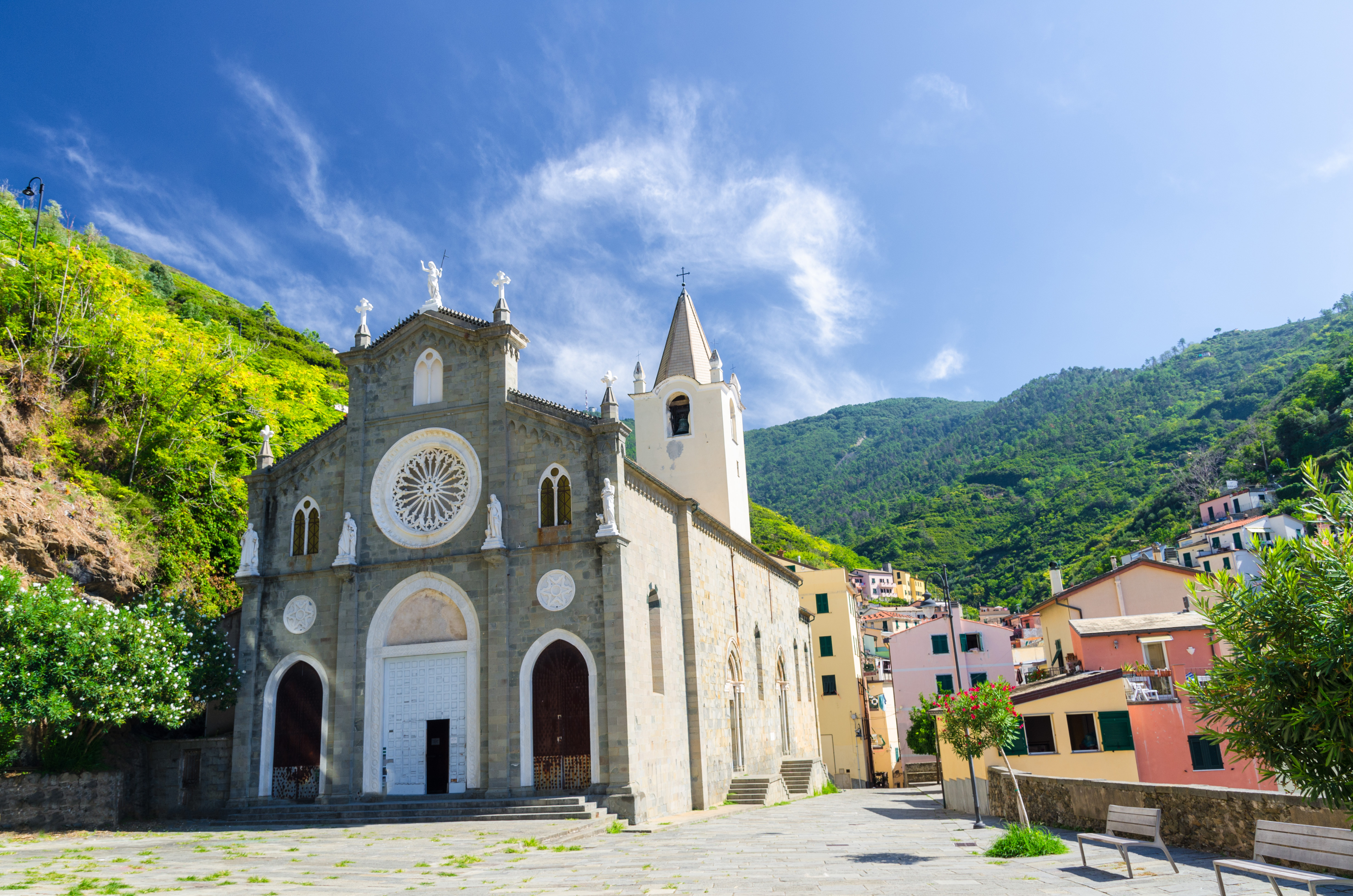 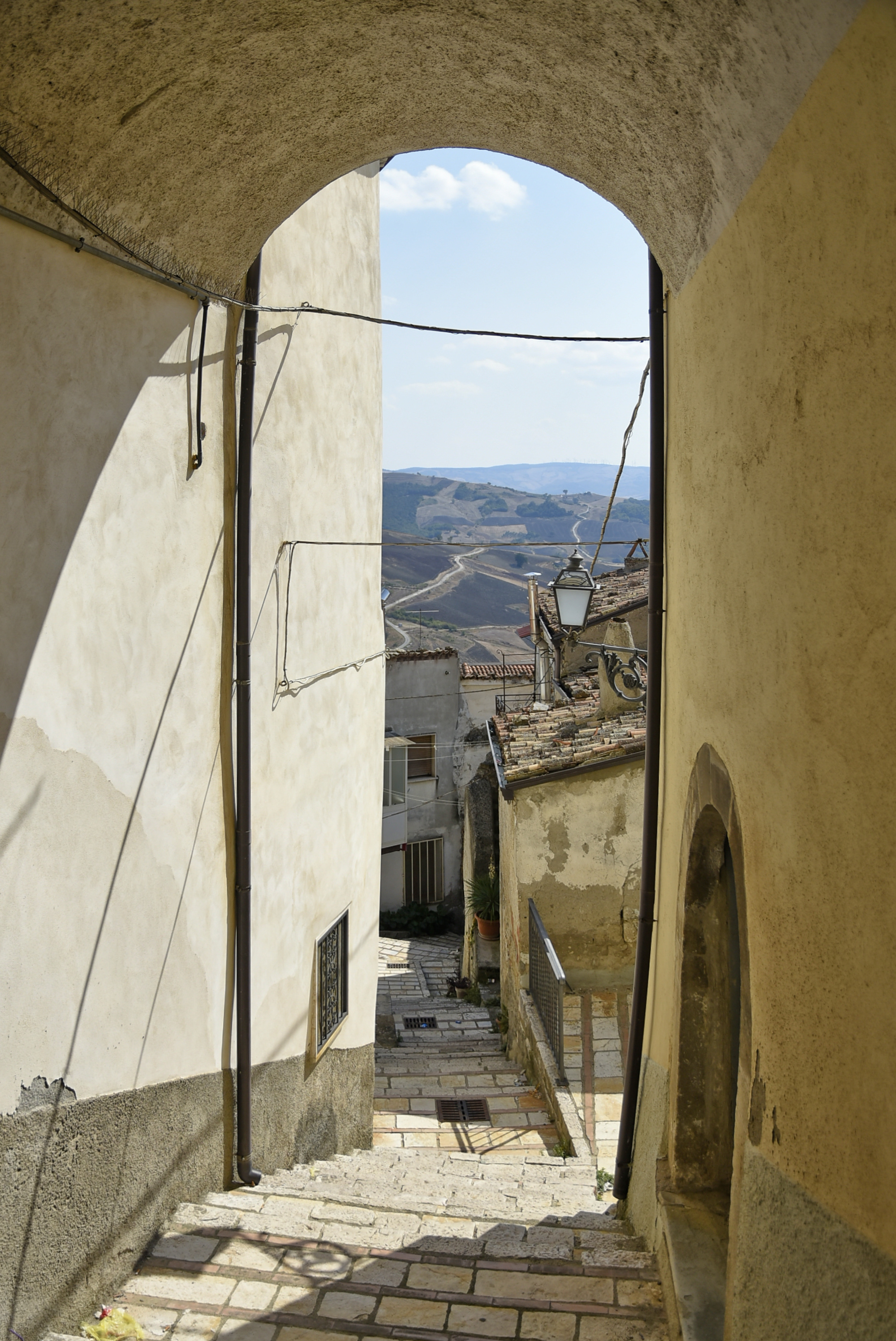 They also hope that the offer could help hospitality in area as well as help other nearby villages.

However, Brits wanting to currently head to Italy will have to quarantine for five days on arrival, with the new rules in place until July 30.

Italy is also on the amber list, so a 10-day quarantine must also be followed back in the UK.

Despite this, are hopes of travel restrictions being lifted by the summer due to the EU vaccine passport and the UK government allowing fully vaccinated Brits to skip amber list quarantine rules.

Italy is also know for their €1 houses, offering the cheap run-down properties to encourage people to move to areas with low populations.

The most recent area to offer the cheap houses is the city of Taranto in Puglia, just a few hours south of Naples.

One woman bought three of the €1 houses – and revealed all of the work that they required, as well as how much they cos to renovate.

Tripadvisor's 20 most Instagrammable restaurants for 2021

British tourists set to be slapped with £6 visas to enter Europe from the end of next year, EU announces