An airline passenger was recently arrested in Japan for an incident that occurred in September.

According to reports, a Japanese resident was taken into custody in relation to an incident that occurred on a flight last September. At the time, the man allegedly refused to wear a mask on the flight and caused a scene that injured one of the flight attendants, forcing the plane to divert to a nearby airport to remove him from the flight. 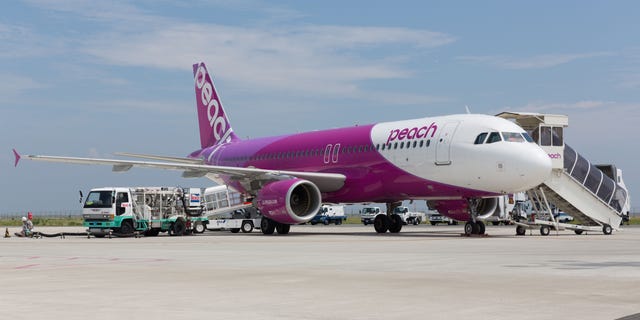 According to reports, the passenger refused to put a mask on before the plane took off.
(iStock)

The initial incident happened on a Peach Aviation flight from Hokkaido, Japan, to Osaka, Japan Today reports. According to reports, the passenger, identified as 34-year-old Junya Okuno, refused to put a mask on before the plane took off.

He allegedly continued to refuse to wear a mask once the flight was in the air. The cabin crew reportedly asked him to put on a mask one final time, which allegedly caused Okuno to become belligerent. He reportedly began shouting and twisted the arm of a flight attendant, causing her minor injuries.

The flight diverted to Niigata Airport, which is reportedly about 370 miles away from the plane’s destination. Okuno was removed from the flight, which then resumed its course with the remainder of the passengers. The flight eventually landed at its destination over two hours later than it was originally scheduled.

Okuno was only recently arrested, according to Sora News. Police from Osaka took him into custody from his home in the Ibaraki Prefecture. He was charged with “forced obstruction of business operations.” Peach Aviation is headquartered in Osaka.