Follow
Home » Travel » Belgian farmer made France smaller by accident when he moved a rock: Report

It wasn’t an ordinary rock.

That’s what a Belgian farmer learned after he moved a sizable stone that constantly disrupted his tractor’s path. But, it turned out the rock was actually a marker that served as a divider for France and Belgium, according to the BBC.

Moving the stone marker 7.5 feet reportedly made France smaller and Belgium larger. The shifted border was first noticed by a local who explored the boundary earlier this year.

The two areas that are directly affected by the moved stone are the French commune Bousignies-sur-Roc and the Belgian municipality Erquelinnes, which are both rural lands located south of the North Sea. 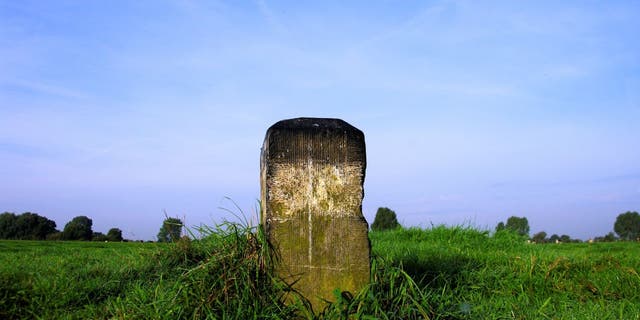 A Belgian farmer reportedly moved a border demarcation stone (not pictured) that was on his property, but moving it accidentally changed the border between France and Belgium. (iStock)

David Lavaux, the mayor of Erquelinnes shared a Facebook post on Monday that showed the stone is currently sitting next to a tree, fallen branches and a wire fence.

As pictured in Lavaux’s photo, the rectangular demarcation stone is engraved with an “N” and “1819” to indicate it marks the Franco-Belgian border. Multiple stones like this were erected between the two countries.

France and Belgium officially established the 390-mile border on March 28, 1820, with the Treaty of Kortrijk.

Five years before the treaty, France’s Napoléon Bonaparte led the Battle of Waterloo, a war that targeted the Seventh Coalition – which was made up of several European powers that refused to recognize Napoléon as emperor. British, Prussian, German and Dutch forces defeated Napoléon and present-day Waterloo is a part of Belgium. 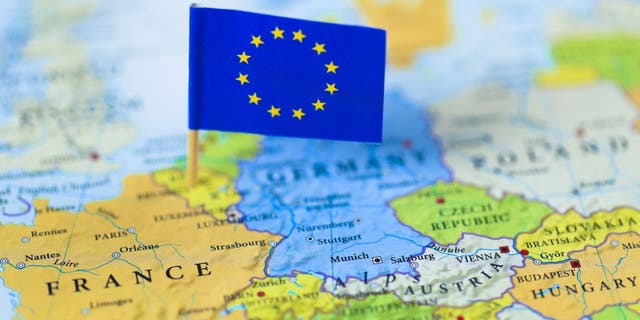 France’s border was established in 1820 with the Treaty of Kortrijk, which followed the Battle of Waterloo. (iStock)

Exact borders between France, the U.K. and the Netherlands were established following the treaty, and Belgium inherited its border when it achieved independence from the Netherlands in 1830.

The movement of the border stone could potentially be viewed as a violation of the 201-year-old treaty, however, the BBC reports that authorities have reached out to the farmer who moved it.

If the farmer complies and returns the stone to its rightful place he should be able to avoid legal trouble, according to the news outlet.

Belgian, farmer, france, made, sma
You may also like:

When is the next UK green list travel update?

Green list countries: Which holiday destinations can I travel to from the UK?