A BIZARRE complaint about the Lake District on TripAdvisor has baffled internet users, who just can't understand the tourist's motivation for visiting the world-famous national park.

The region in Cumbria is known, as its name suggests, for being home to lots of lakes, as well as breath-taking scenery and rugged mountains. 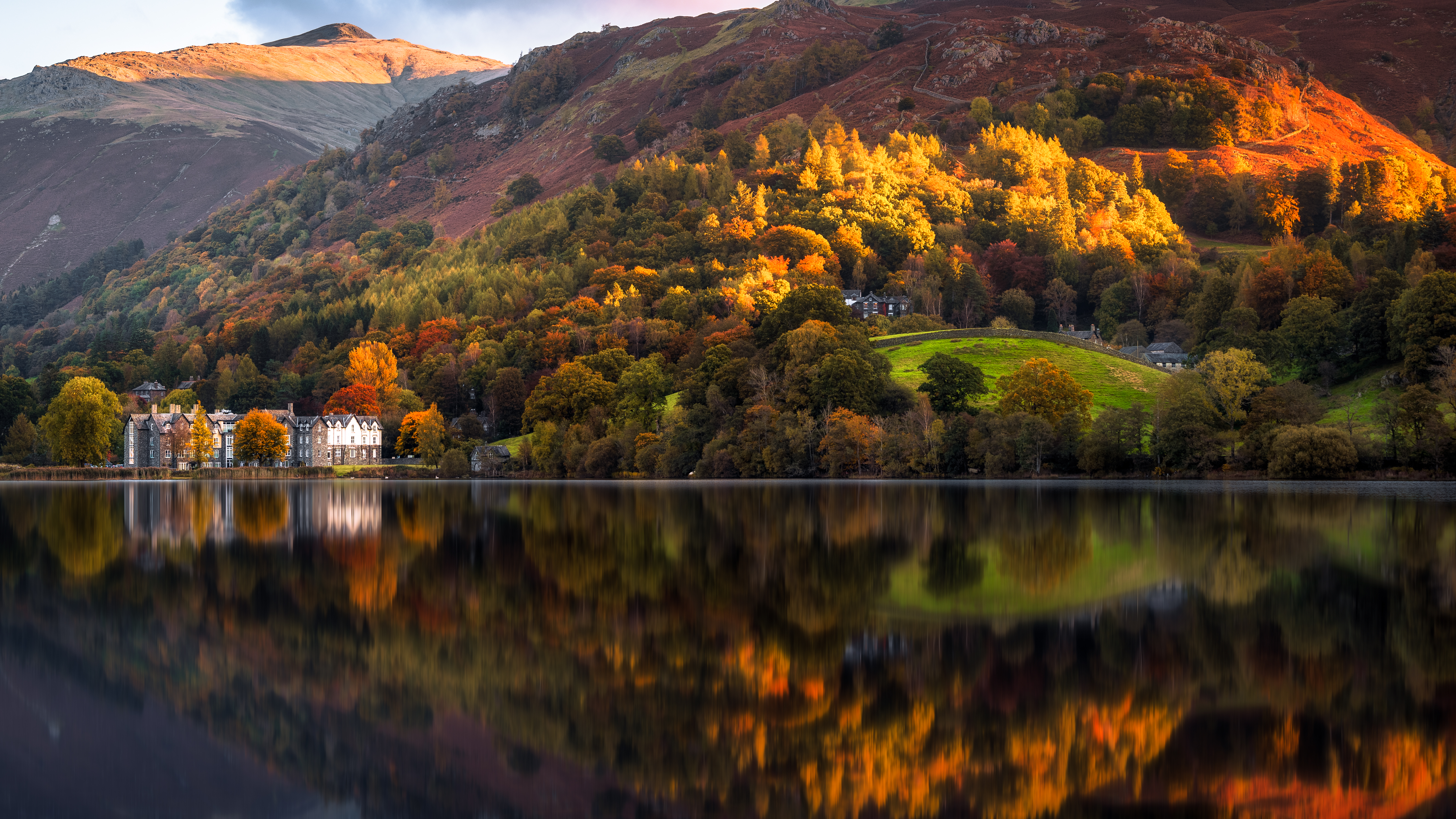 However, TripAdvisor user FightingCoward perhaps didn't get the message, as they complained that there were "too many lakes" after their visit last year.

Posting on the online review site, the visitor advised others who, like them, "find lakes unpleasant" because they are "too wet", to steer clear of the park in the future.

In their review, titled "Too many wet lakes!" they wrote: "As somebody who is not fond of lakes (too wet) I was expecting there to be some lakes but not this many!!

"By God there are lakes EVERYWHERE!! My advice is to steer clear if you find lakes unpleasant as they can't really be avoided." 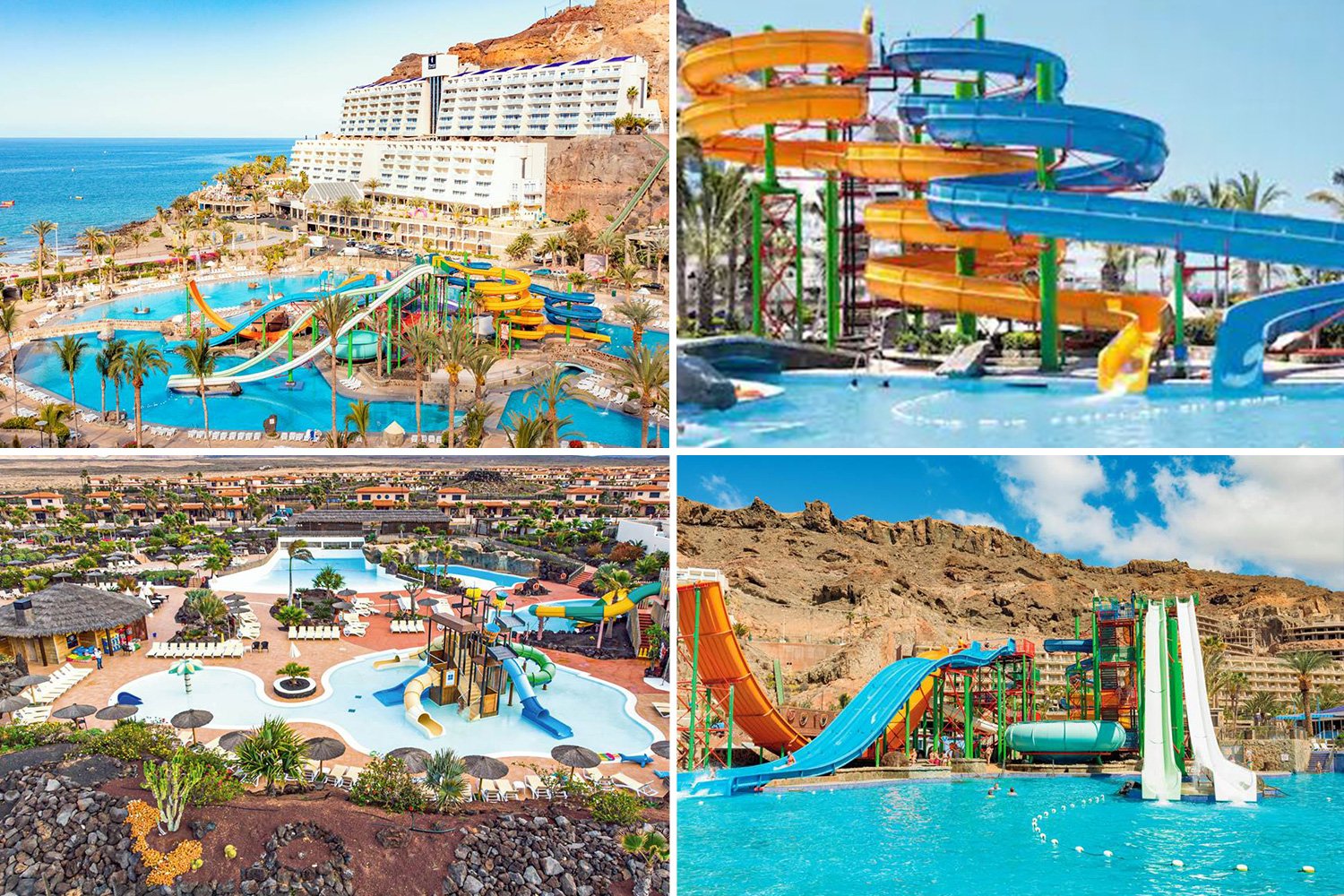 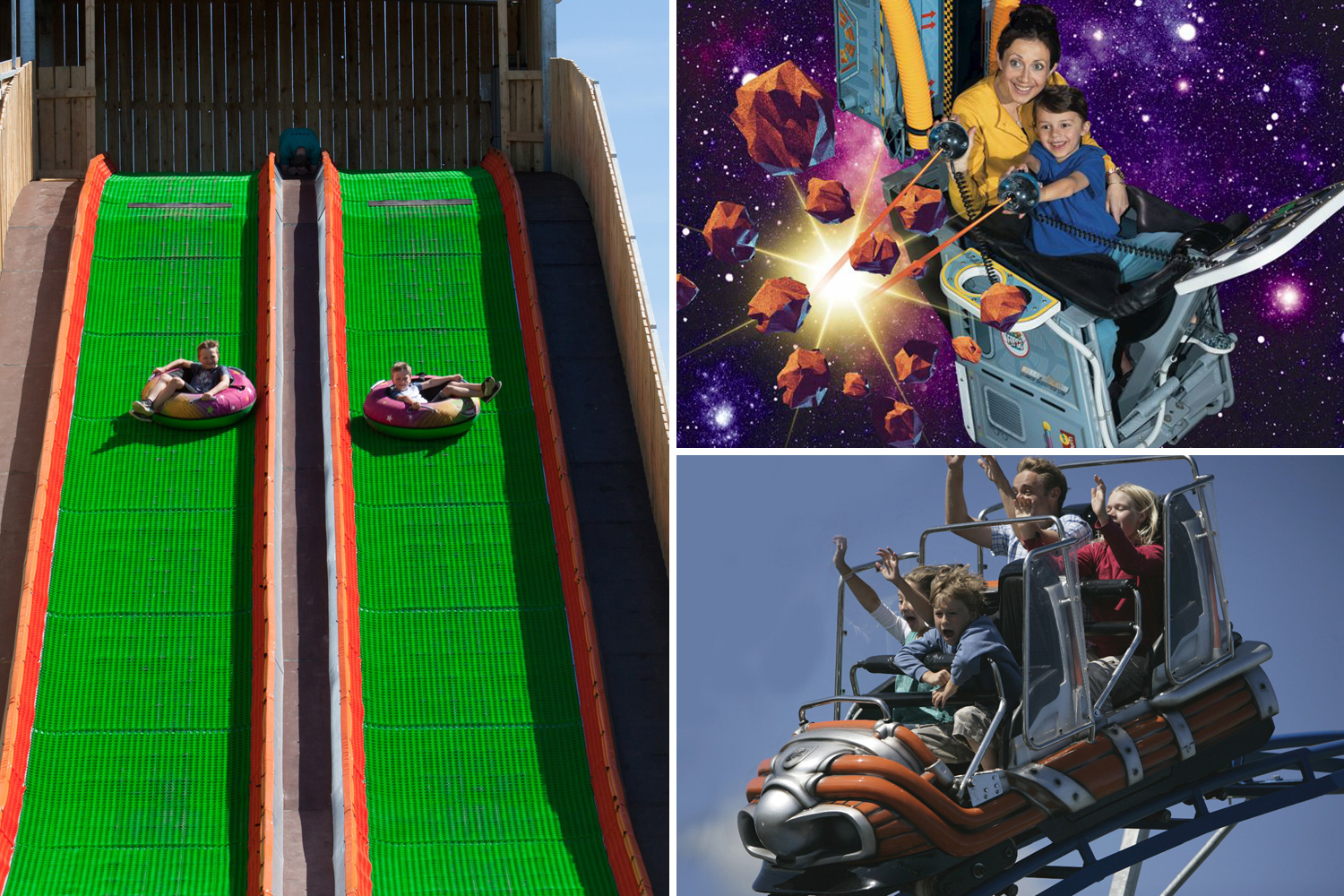 Reacting to the odd complaint on social media, one user commented "the clue's in the name!" while another suggested had they "done their homework they should have known how many lakes there are".

Overall, the reviews for the park on TripAdvisor are positive, with 59 reviewers rating the Lakes "excellent".

Among the rare complaints about the park, no others complain about the presence of lakes, however a few take issue with prices.

If you do like lakes and are tempted to pay a visit, keep an eye out for Warnscale Bothy – a tiny slate shelter set high up in the Western Fells surrounding Buttermere.

The bothy, a basic hut originally built for shepherds needing to find shelter from the wild Cumbrian weather, is open year-round for anyone who wants to enjoy the most beautiful views the Lake District can offer.

But Warnscale Bothy has no way to book or reserve, so whoever arrives first gets to stay the night, though unwritten rules mean anyone can seek shelter there if they need to.

It is not the first time TripAdvisor reviews have raised eyebrows from the public.

This review of a restaurant that was written by "a highly strung dog" complained about the "paw service".

Meanwhile, this Indian restaurant unleashed a scathing response when their food was described as "modest at best". 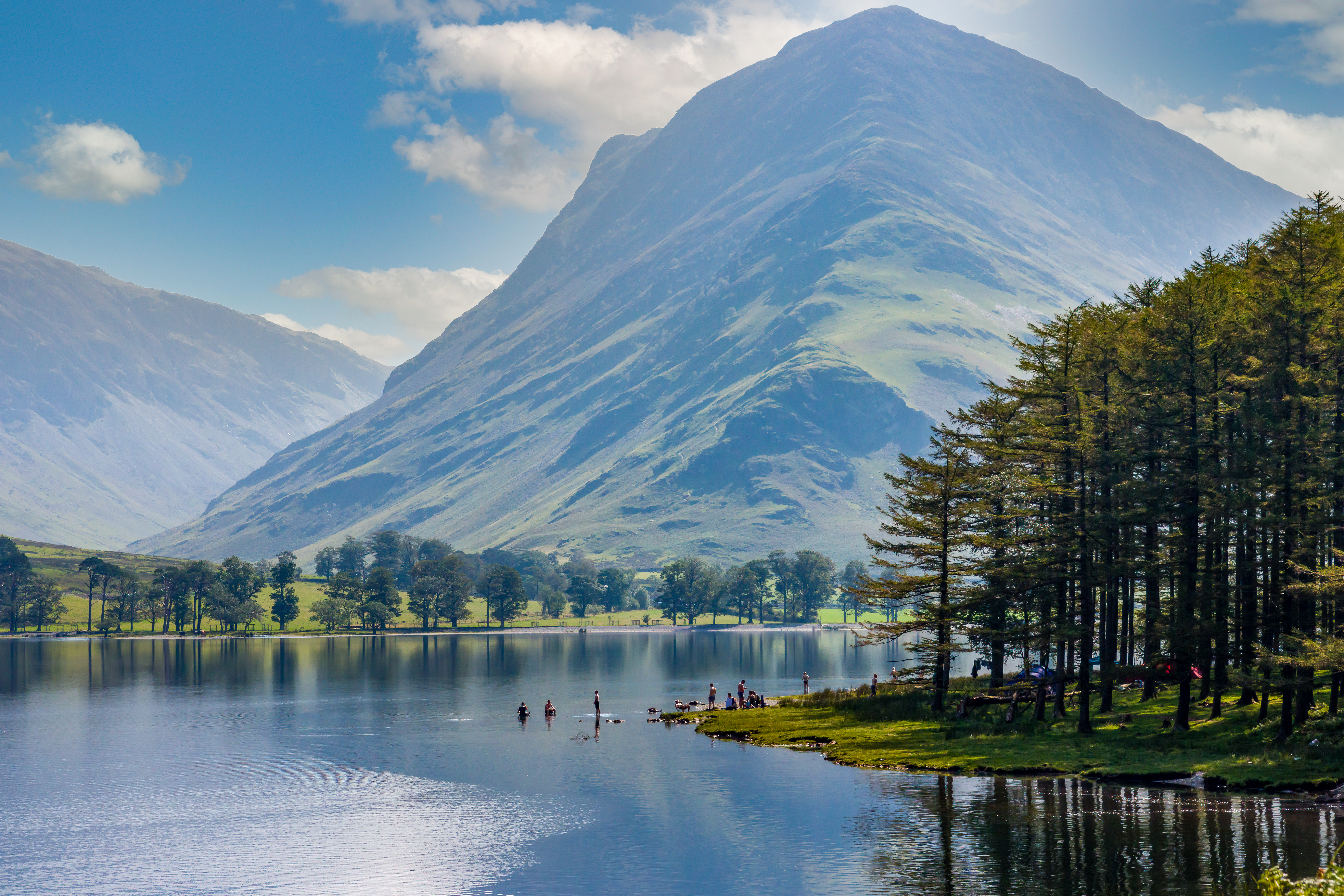