Brit couple's mission to visit 1,000 airports – and they only take hand luggage | The Sun

AIRPORTS are the worst part of a holiday for most people – especially in this summer of travel chaos.

But one British couple like them so much, they've made it their mission to visit as many airports as they can. 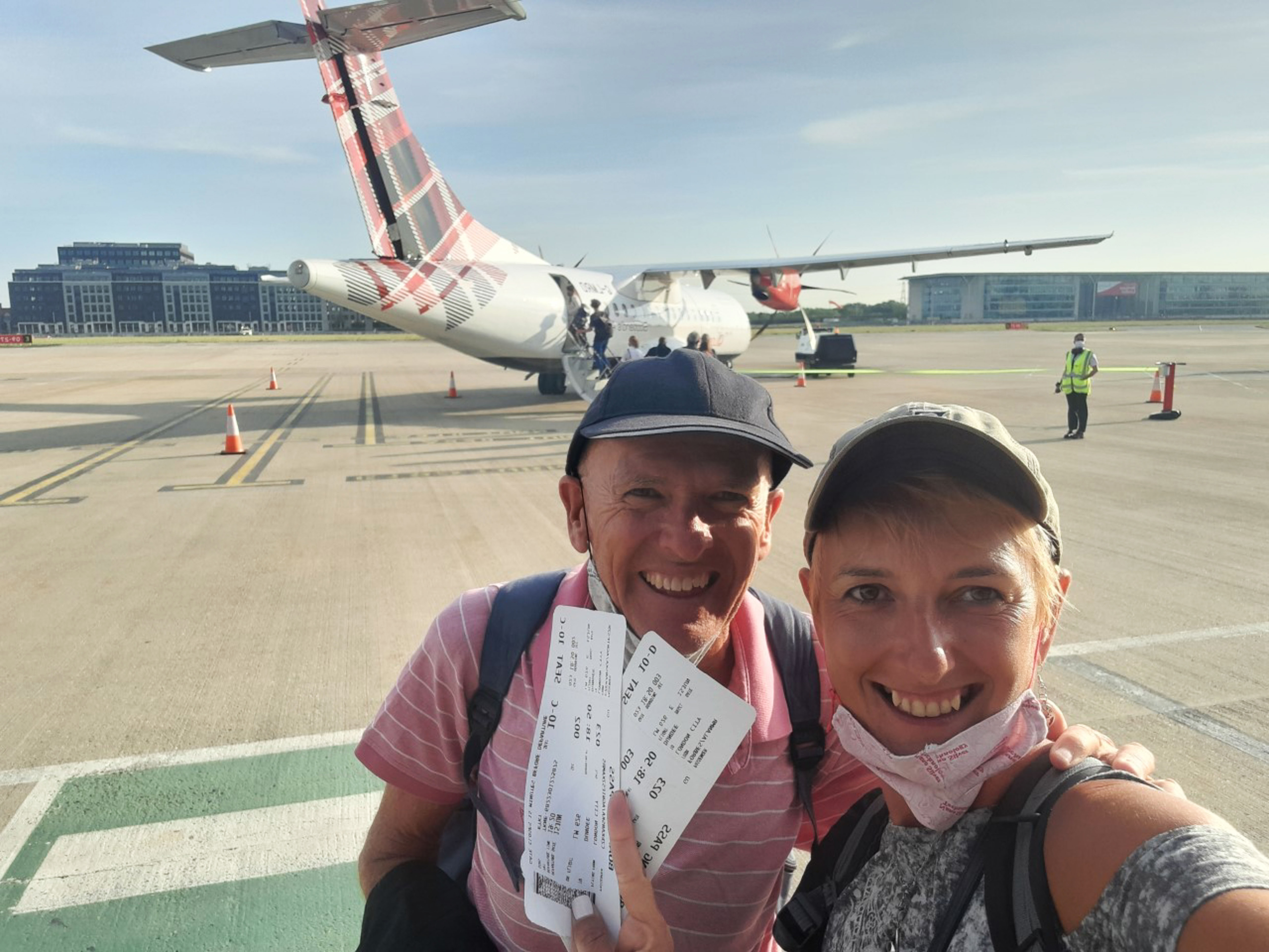 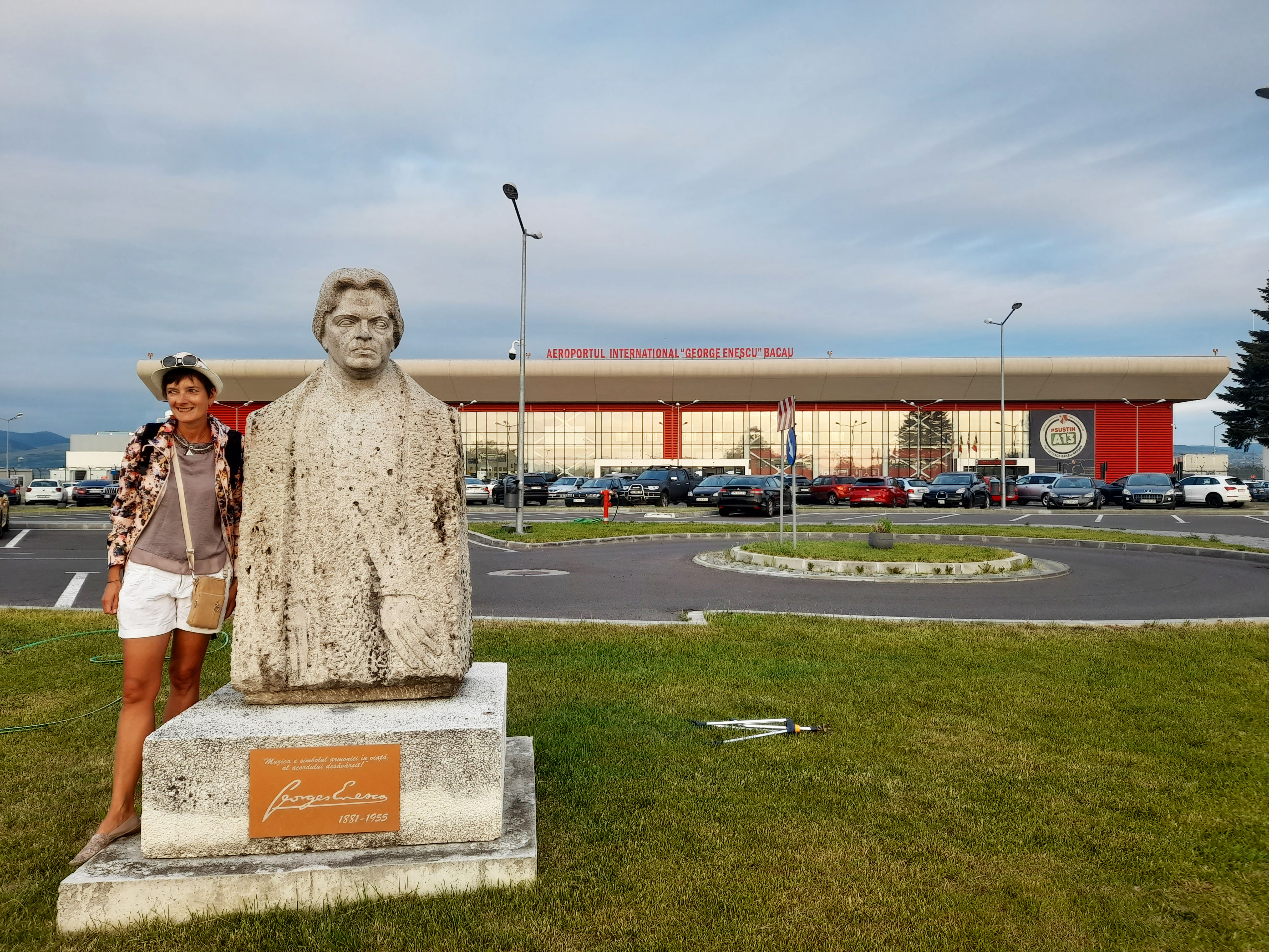 Alan and Agnes Forbes, from London, dedicate their lives to travelling the world and have visited more than 950 different airports in their full-time quest.

Alan, 62, was already on his airport mission before meeting Agnes, 44, and now the pair make the journey together – but only using hand luggage.

Alan, a former airline operations manager said: "I started ticking off airports way back in 1980 and embarked on my journey alone, until I met Agnes and then she joined up with me in 2012.

"I've been around the world twice stopping once and going both ways. 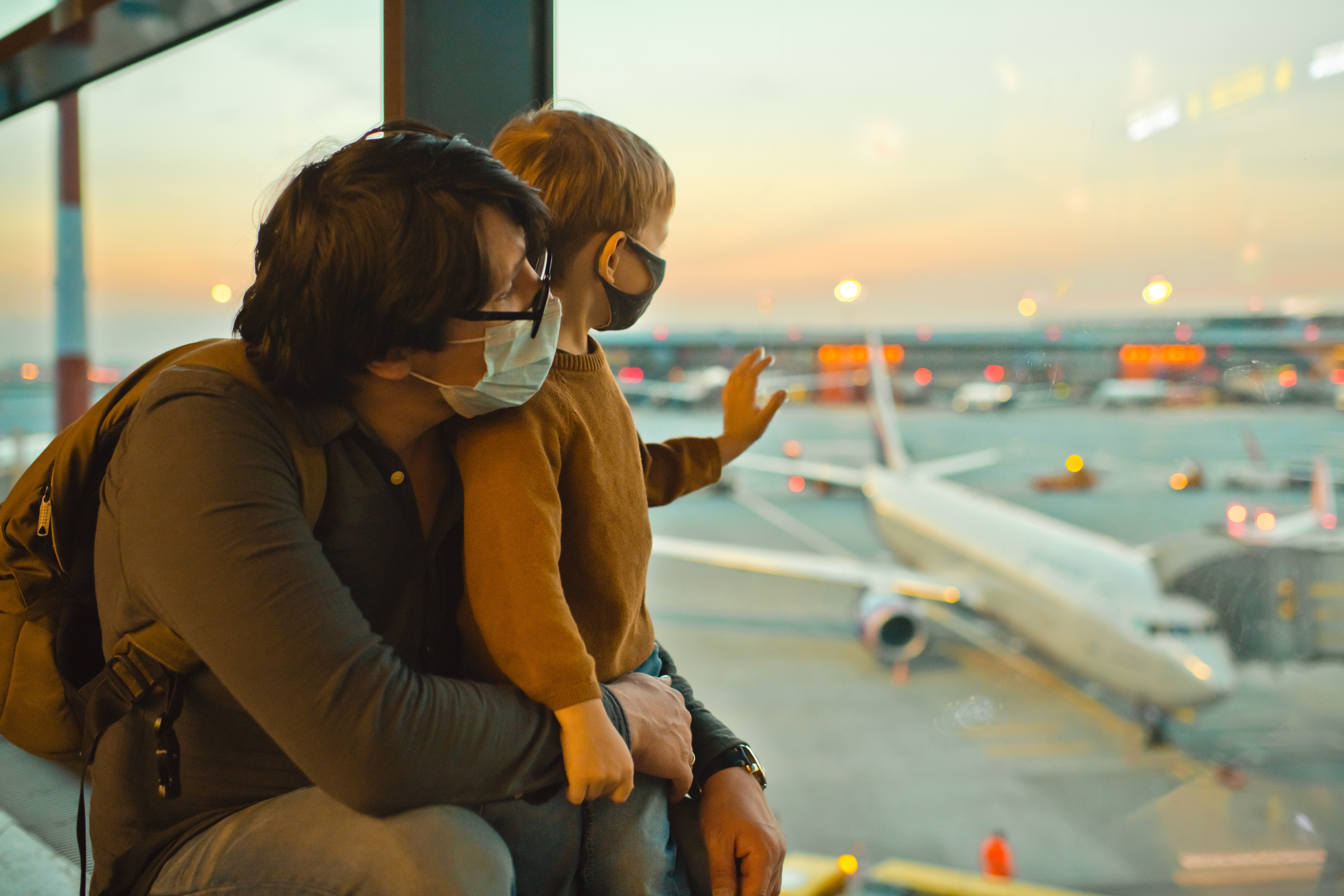 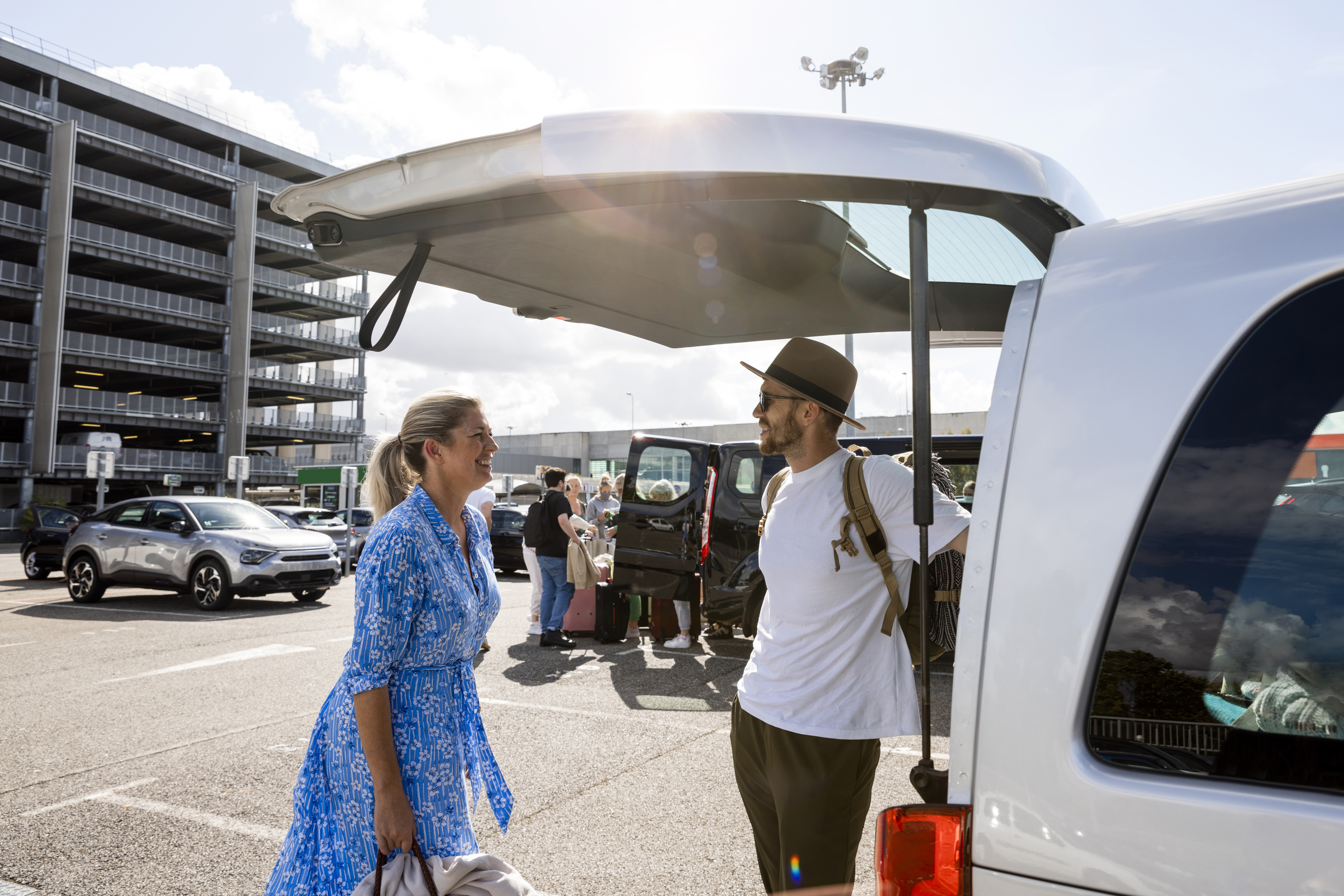 "People may love the hustle and bustle of big airports but Agnes and I have had our best moments going to the smaller airports, as they just have much greater personality than the big airports.

"It allows us to visit places that no one has ever even thought to go to and we have been absolutely blown away by how beautiful and memorable those places are.

"The Rarotonga International Airport in the Cook Islands is probably the furthest one I've visited.

"The Queen Tamar airport in Mestia, Georgia, is one of the most outlandish airports I have visited – the terminal looks like it's been designed by someone on acid and either side of the runway there are cows just wandering about." 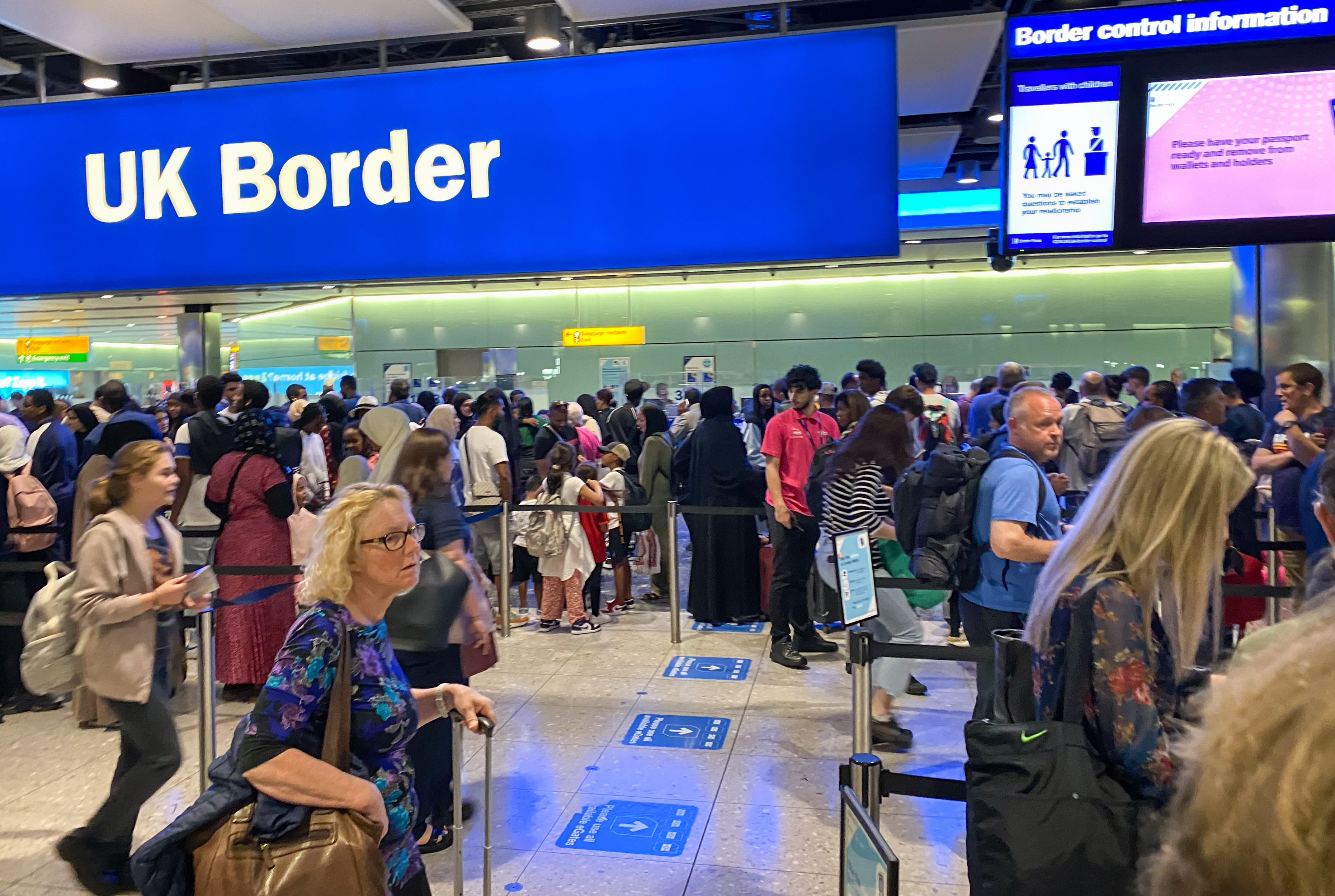 Worst airlines for flight delays revealed – does your favourite make the list? 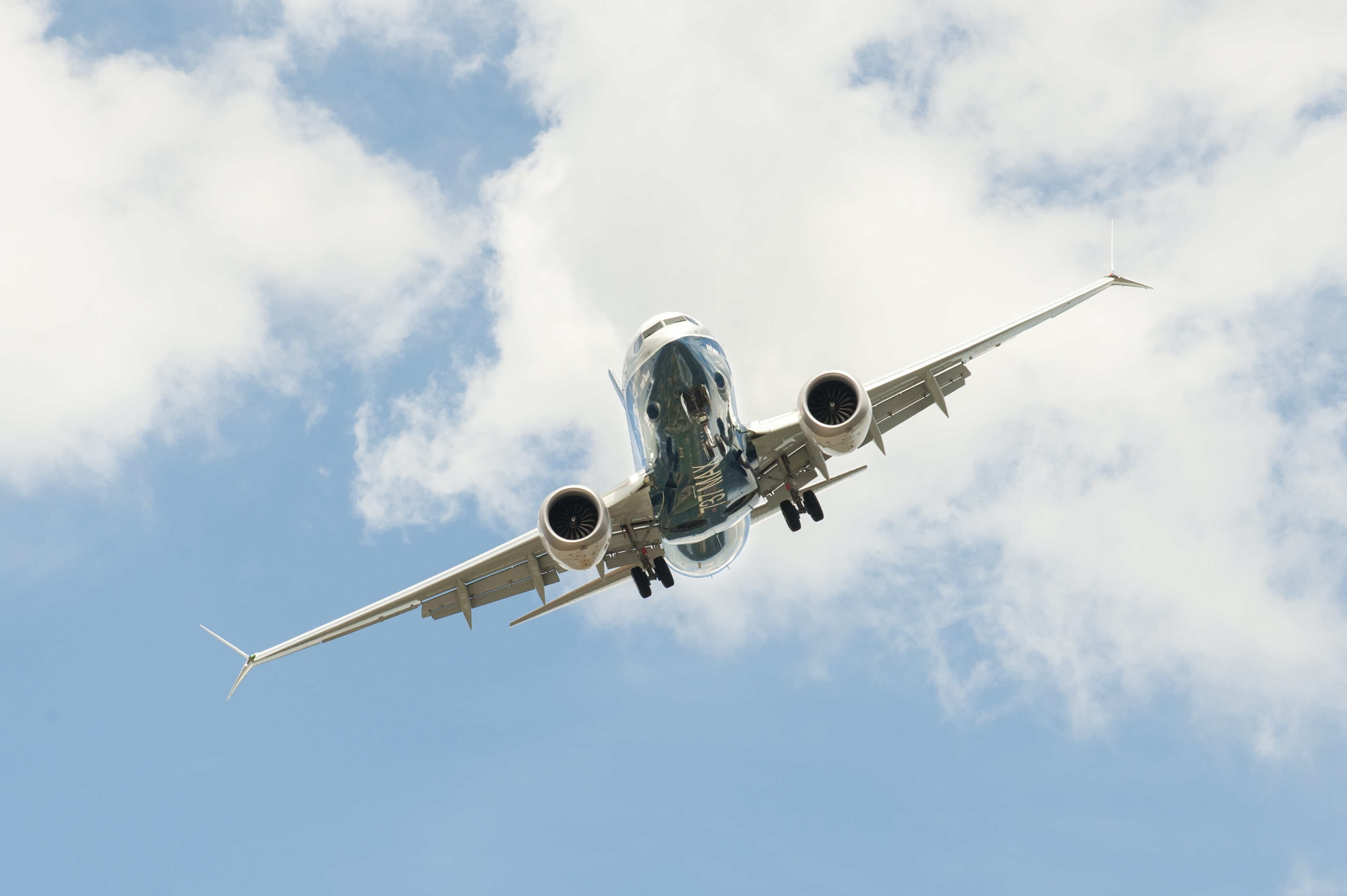 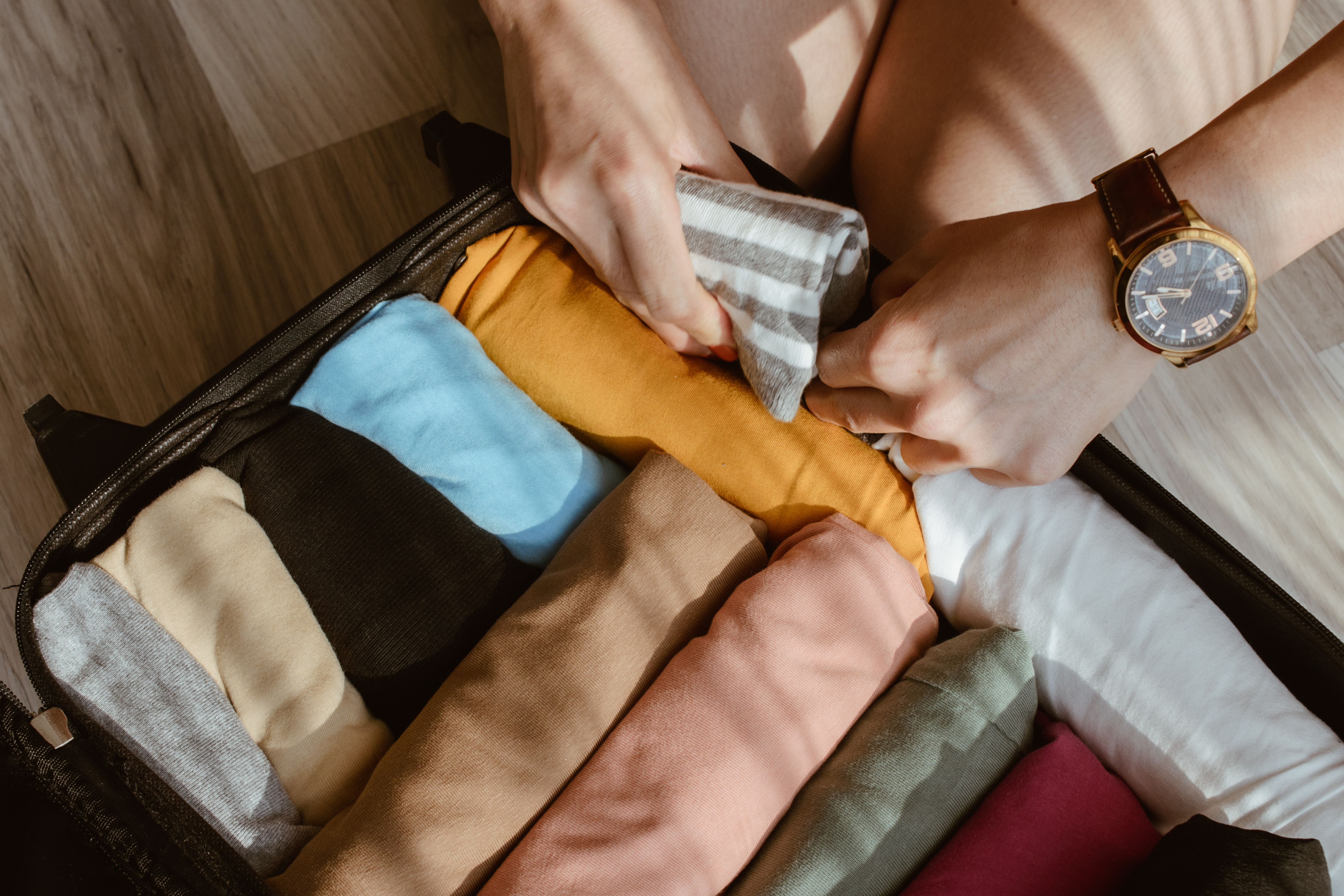 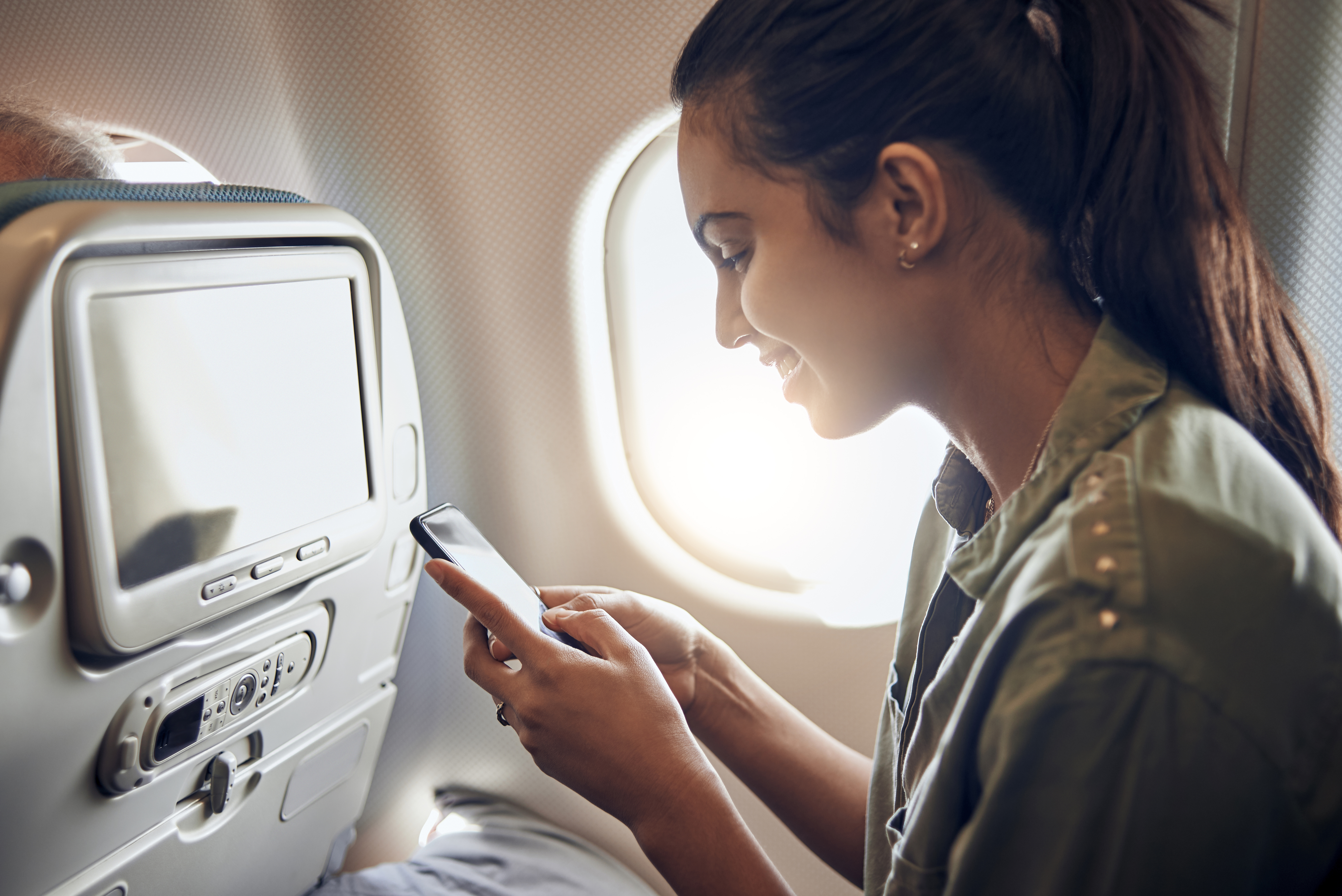 The challenge means they've taken on a number of journeys that your average Brit would move mountains to avoid.

Alan said: "The most stops we've done in one flight was in Northern Norway where we did six stops and only changed planes once, Kirkenes to Alta to Vadso to Batsfjord to Mehmann to Honningsvag and finally to Hammerfest.

"Most of these sectors were done with one of us on the flight deck, which was a big no no after 9/11 but the Norwegians didn’t seem to mind, we had an air pass and did 36 airports in 9 days.

"We recently flew from Oradea in Romania via Bergamo in Italy back Suceava in Romania, to add an airport rather than just take the train. It was cheaper too.

"Recently we spent just half a day in Pristina, Kosovo, just to bag another airport and look around an unknown area before jetting off again."

Despite Alan's meticulous planning and former career in aviation, the couple have still have plenty of unforeseen circumstances along the way.

He said: "We've had some funny moments. Once we arrived unplanned in Tijuana, having crossed the border from San Diego.

"With no flight booked, 30 minutes later we were on a plane to Culiacan which we we later learned is one of the major drug cities in Mexico.

"We've even had monkeys on the runway in Aurangbad which caused an overshoot.

Even though they started the mission decades apart, they both hope to reach a milestone together soon. 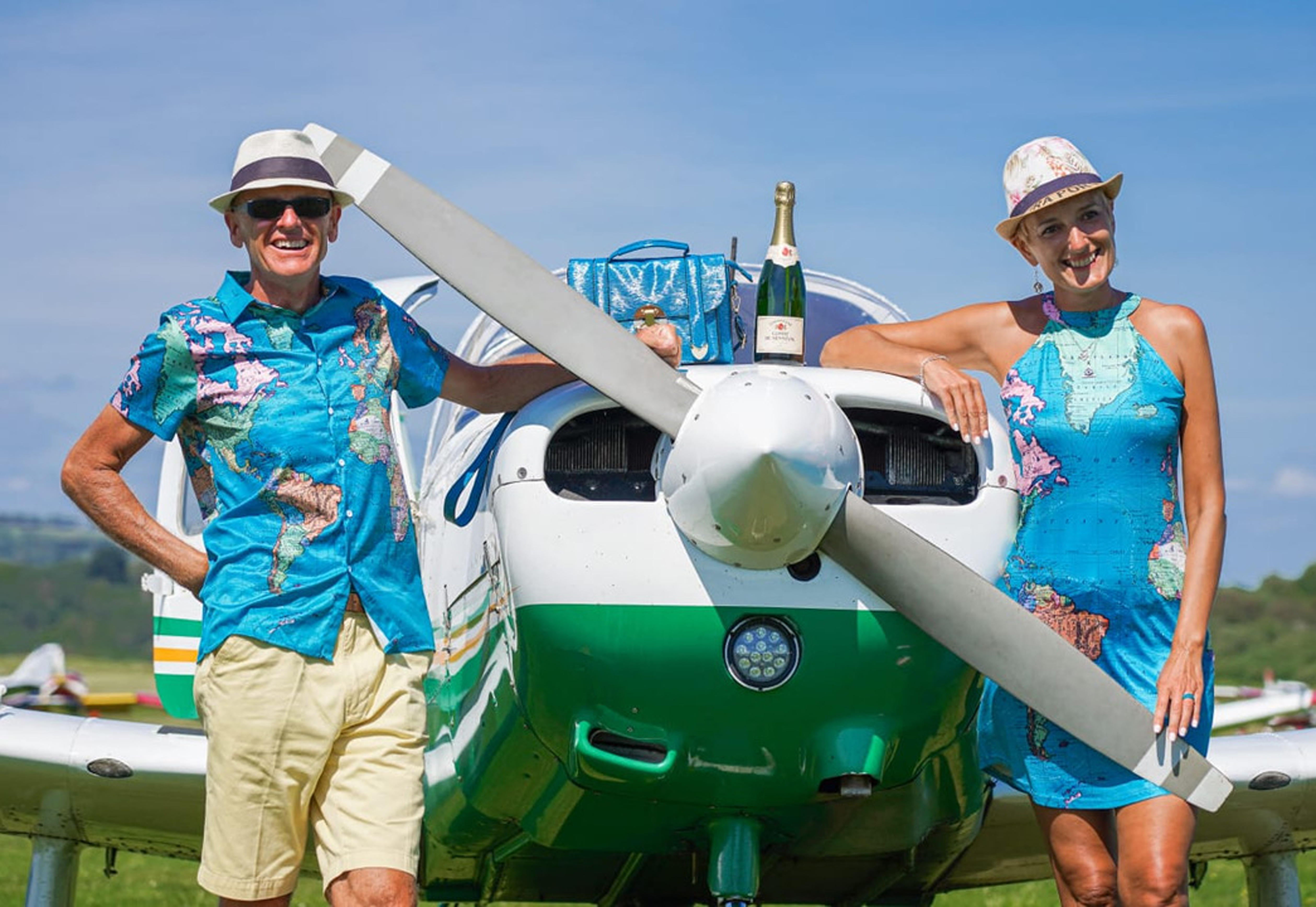 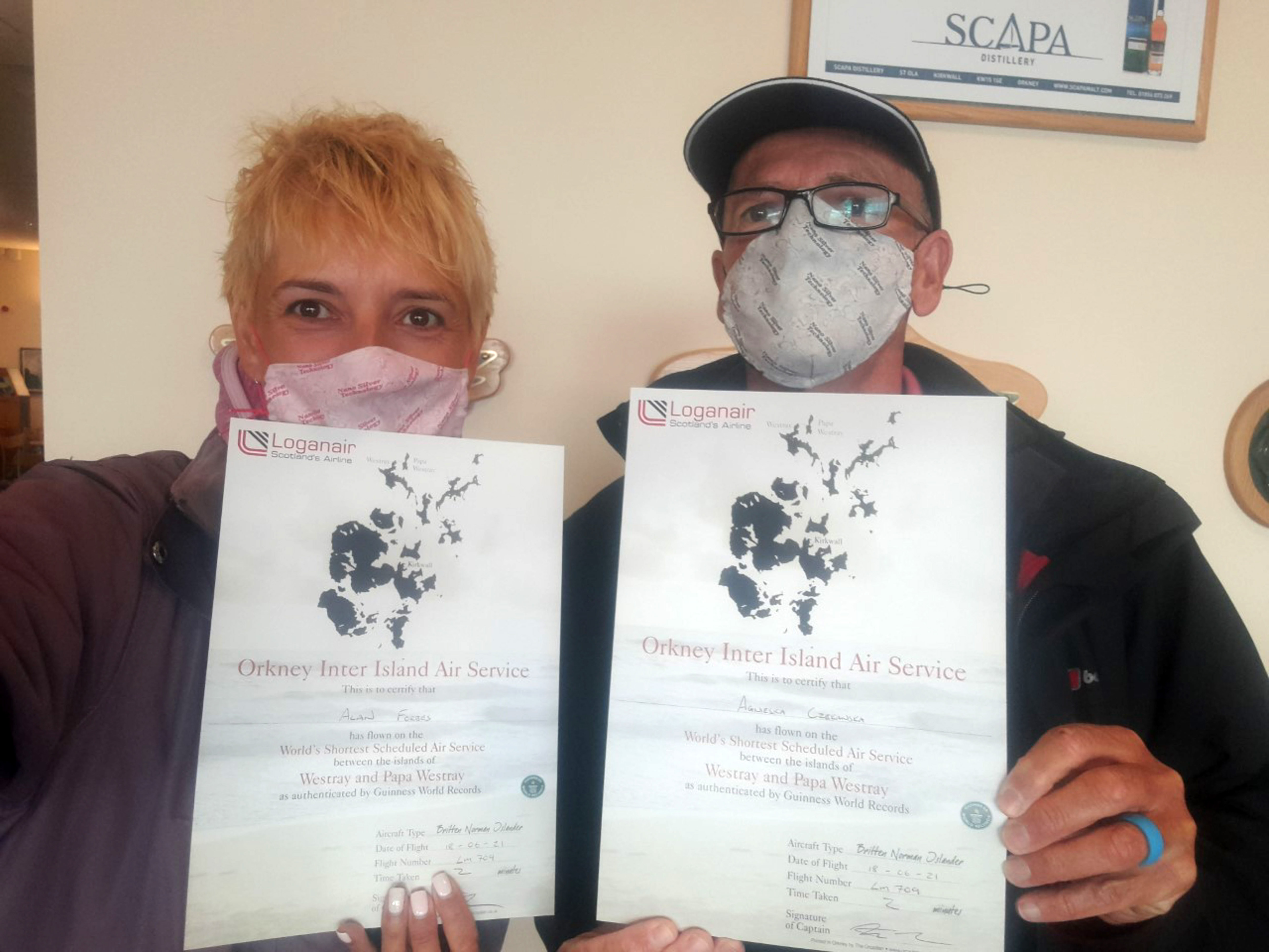