BRIT expats who were fully vaccinated abroad WILL be able to return home from amber-listed countries without having to quarantine, the vaccines minister has announced.

Nadhim Zahawi said that British citizens re-entering the UK would be able to show proof of vaccination through the NHS App by the end of the month as part of a loophole in the government’s quarantine policy. 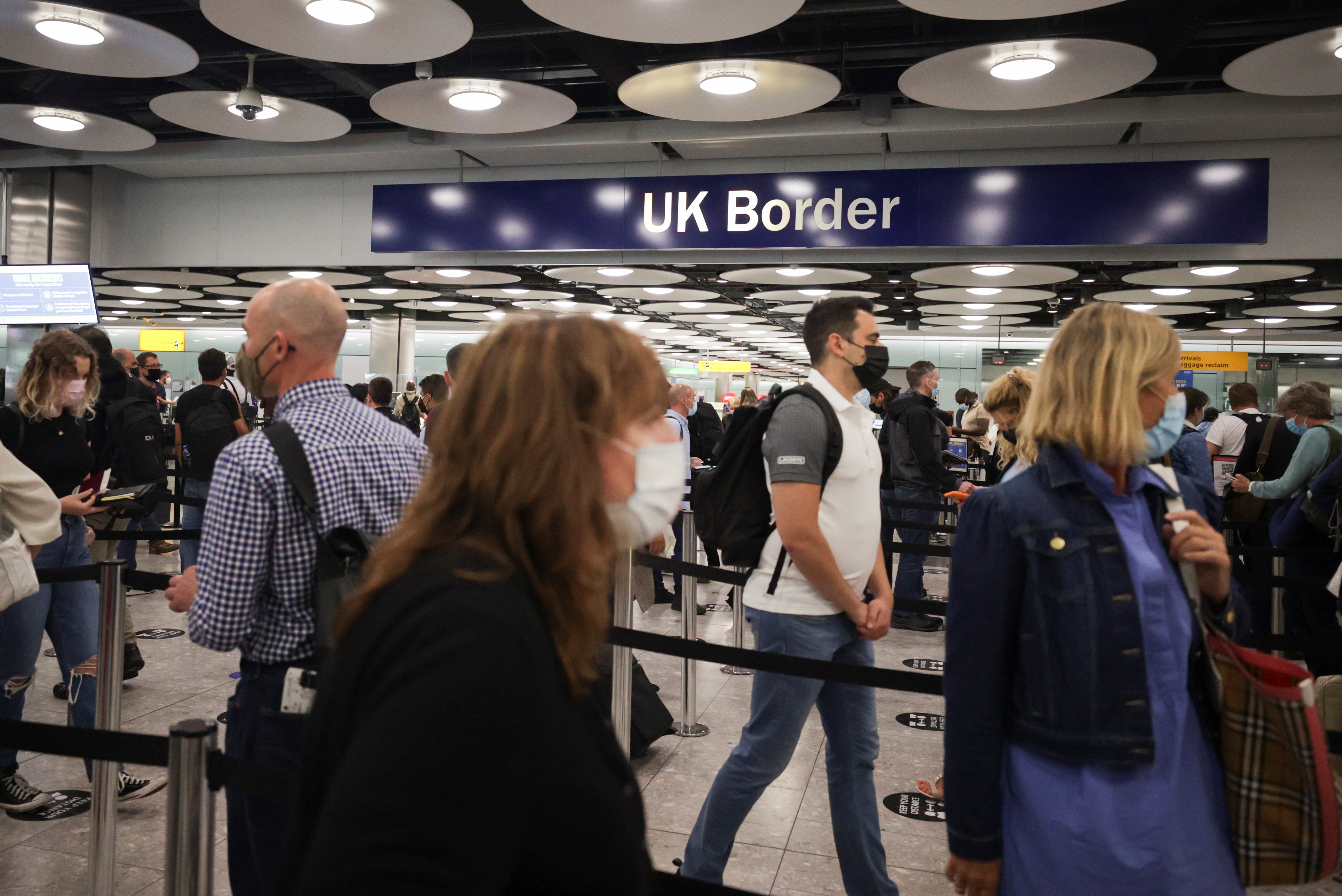 It came after Labour MP Rupa Huq claimed one of her constituents who was vaccinated in the US was unable to register his two jabs on the app – forcing him to quarantine for ten days.

Mr Zahawi replied: “In terms of UK nationals who have been vaccinated overseas, by the end of this month they will be able to talk to their GP, go through what vaccine they have had and then have it registered with the NHS as being vaccinated.”

The minister added that plans were underway for reciprocal recognition of the vaccination programmes in 33 other countries – allowing other foreign arrivals to bypass self-isolation.

It means British expats will be added to the small list of those exempt from quarantine, which includes children under the age of 18, hauliers and other essential workers.

Brits who are double-jabbed no longer need to self-isolate on their return from amber-listed countries under plans which came into effect on July 19.

Instead, returning travellers must take a pre-departure Covid test as well as a test on day 2 and day 8.

But the policy still states that UK citizens who have received their jabs abroad must quarantine – causing chaos for the 5.5 million Brits who live abroad.

It follows reports that passengers from green and amber list countries may no longer face Covid checks when arriving into England.

Leaked instructions to Border Force staff, seen by the Guardian, said border and customs officials will no longer routinely verify if returning travellers tested negative before departure or completed a passenger locator form.

Meanwhile, there is growing fury over the government’s domestic self-isolation policy, which is seeing hundreds of thousands of Brits instructed to stay at home every week by the NHS Covid-19 App.

Self-isolation rules will not change until August 16, when those who have been double-vaccinated will be able to skip quarantine through a programme of rigorous daily testing.

Ministers have insisted that changes cannot be brought forward as self-isolation remains a key buffer against the spread of the virus.

a, Brit, expats, fully, vaccinated
You may also like: