BRITAIN is set to be added to the EU's travel green list as early as the middle of next week in a major holidays boost, The Sun can reveal.

European countries are looking to sign off on a new plan to lift restrictions on UK arrivals from as soon as Wednesday. 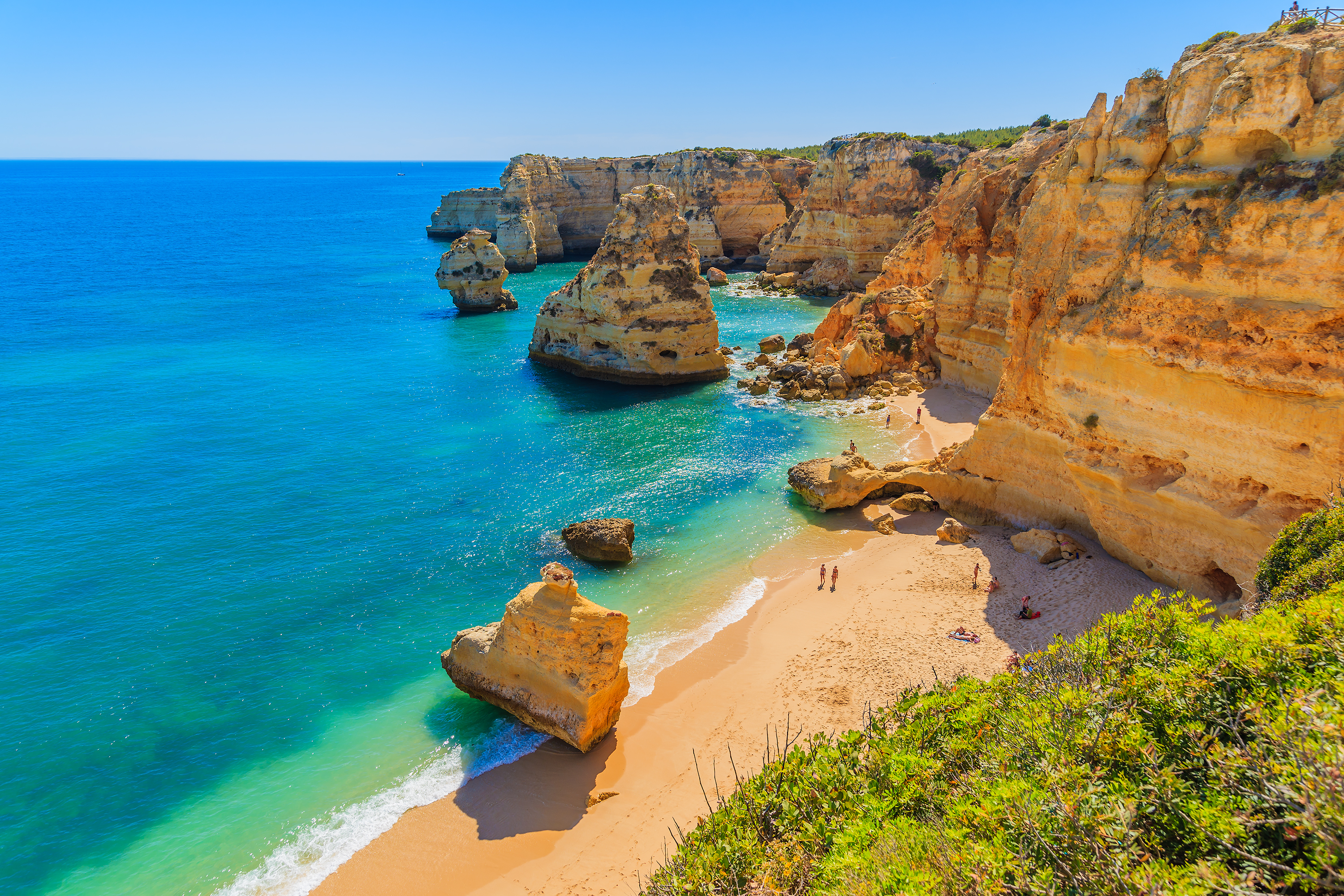 The move comes with major tourist hotspots including Portugal and Greece desperate to welcome Brits back as soon as possible.

And it means Man City and Chelsea fans should be able to make it to Porto for the Champions League final later this month.

Our international travel ban ends on Monday, meaning people can go on holiday to the continent again.

But we're still blacklisted under hardline EU rules that prohibit non-essential arrivals from all but a handful of countries.

Brussels has dragged its feet on adding the UK to its exempt "white list" of low risk states despite us meeting the strict criteria for weeks.

Now eurocrats have put forward a new plan to loosen the requirements and take our stellar vaccination campaign into account.

Diplomats are set to meet on Monday to discuss the blueprint.

Ambassadors from the EU27 will then gather on Wednesday where they could rubber stamp it.

One EU source said: "There is some hope for a breakthrough – but it could also take a few days longer."

A second added: "Based on the stats in the UK, it looks good for British travellers."

Eurocrats have said the plan should be adopted by the end of this month "at the latest".

An EU Commission spokesman added: "The Council is now considering this proposal.

"We will continue to work with Member States towards a transparent, coordinated and consistent European approach to travel in times of COVID-19."

The delay in adding us means Brits arriving in Europe next week could get turned away at the airport. 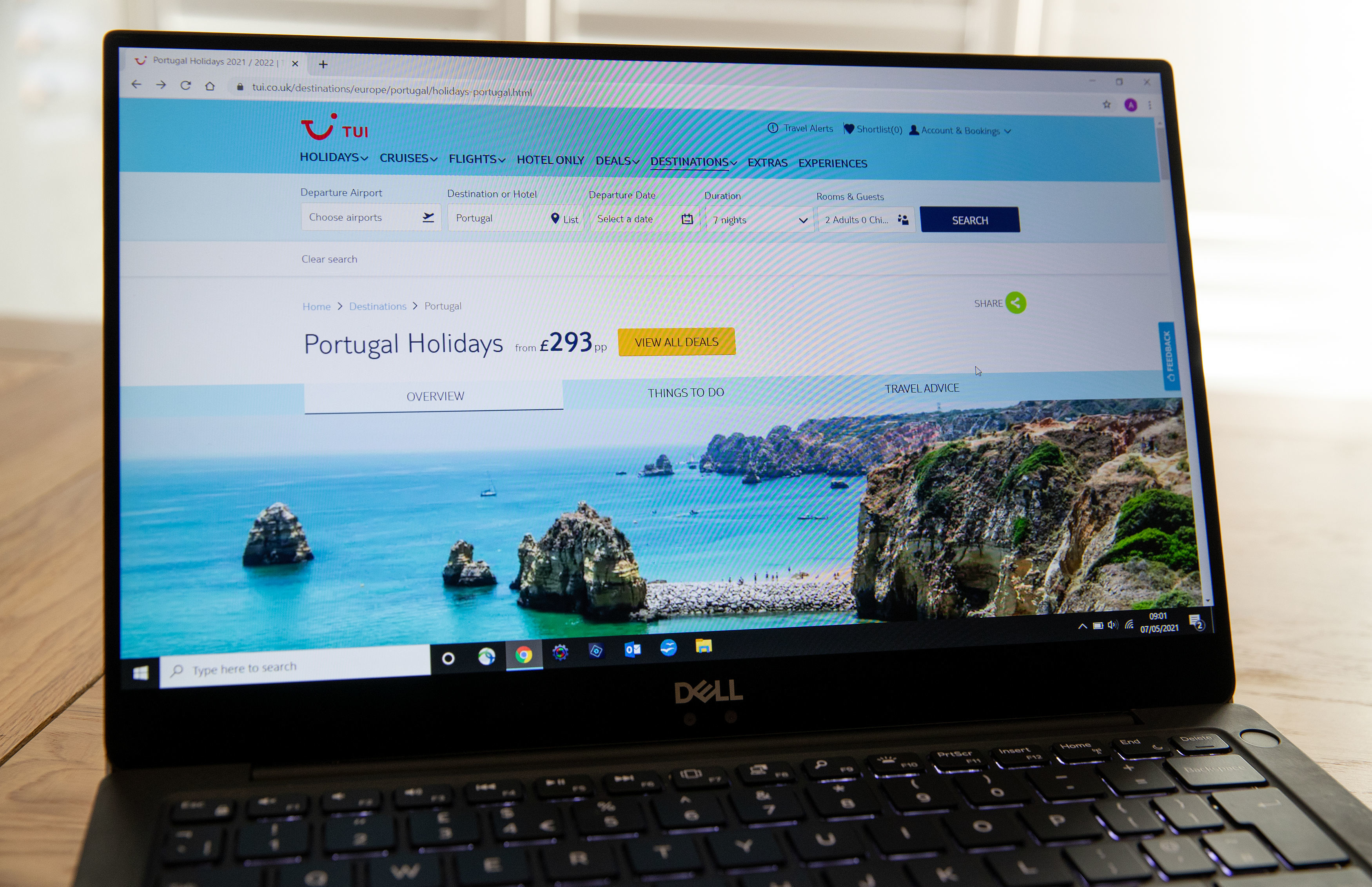 Portugal, which is the only continental country currently on the UK's green list, is especially keen to see the travel ban overturned.

But it is in a difficult position as it holds the rotating presidency of the EU, making it hard to simply ignore the policy.

Officials in Lisbon have expressed fears they'll be faced with thousands of arrivals on Monday they're technically not allowed to let in.

Portugese hotels have reported a huge surge in bookings since the PM confirmed the end of the travel ban.

Katya Bauval, from the Vila Vita Parc hotel in the Algarve, told CNBC the last few days have been “absolute madness in terms of requests.

And the country's largest chain Pestana said demand has jumped by an astonishing 250% since Friday.

But most other EU states aren't expecting a rush of Brits until later in the summer, when vaccine passports are operational.

One source said: "People don't want to book something when there's uncertainty about the rules."

And even when the continent-wide ban is lifted, individual states will each set the terms under which visitors can arrive.

Greece is keen to welcome back Brits as soon as possible, but others like France and Spain have said they won't accept tourists until next month.

added, Be, Britain, Set, the, to
You may also like:

Now you can stay at The Wave in Bristol, the UK's surfing Mecca