BRITISH Airways passengers are being told to drop their bags off the day before they fly following scenes of chaos at Heathrow Airport.

Earlier this week, huge crowds and queues at Terminal 5 meant travellers were forced to wait hours to check in after hundreds of security staff were pinged by the Covid app. 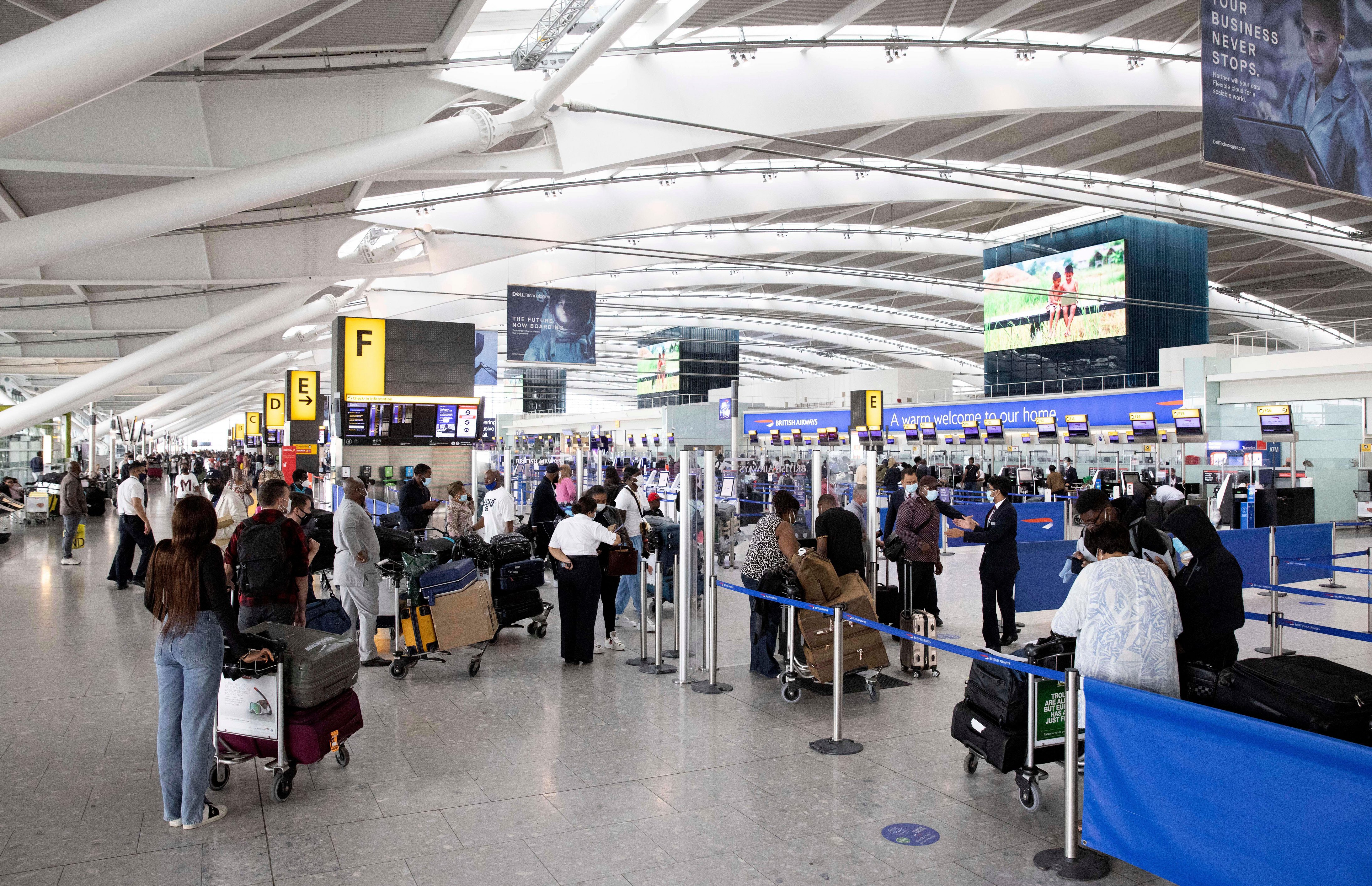 The airline has since told travellers who are travelling through Terminal 5 that they will be busy and should check in their luggage the night before.

Instead of arriving in the morning, passengers who are due to fly before 1pm are now being told to check their bags in the evening before between 4pm and 9pm.

The message sent to customers, as seen by Mail Online, said: "The airport will be busy when you fly.

"You can also check-in hand baggage free of charge."

On Monday, passengers slammed the huge queues at the airport which led to delayed flights and some travellers even missing them.

Passenger David wrote: "I don’t think it’s an exaggeration to say there are more than a thousand people in the queue for security at @HeathrowAirport right now."

Another traveller Eileen said: "Just spent hours in ridiculous queues @HeathrowAirport. The NHS app has told 120 staff to self isolate."

A Heathrow spokesperson confirmed that the long queues were due to staff self-isolating, but that operations were "back to normal". 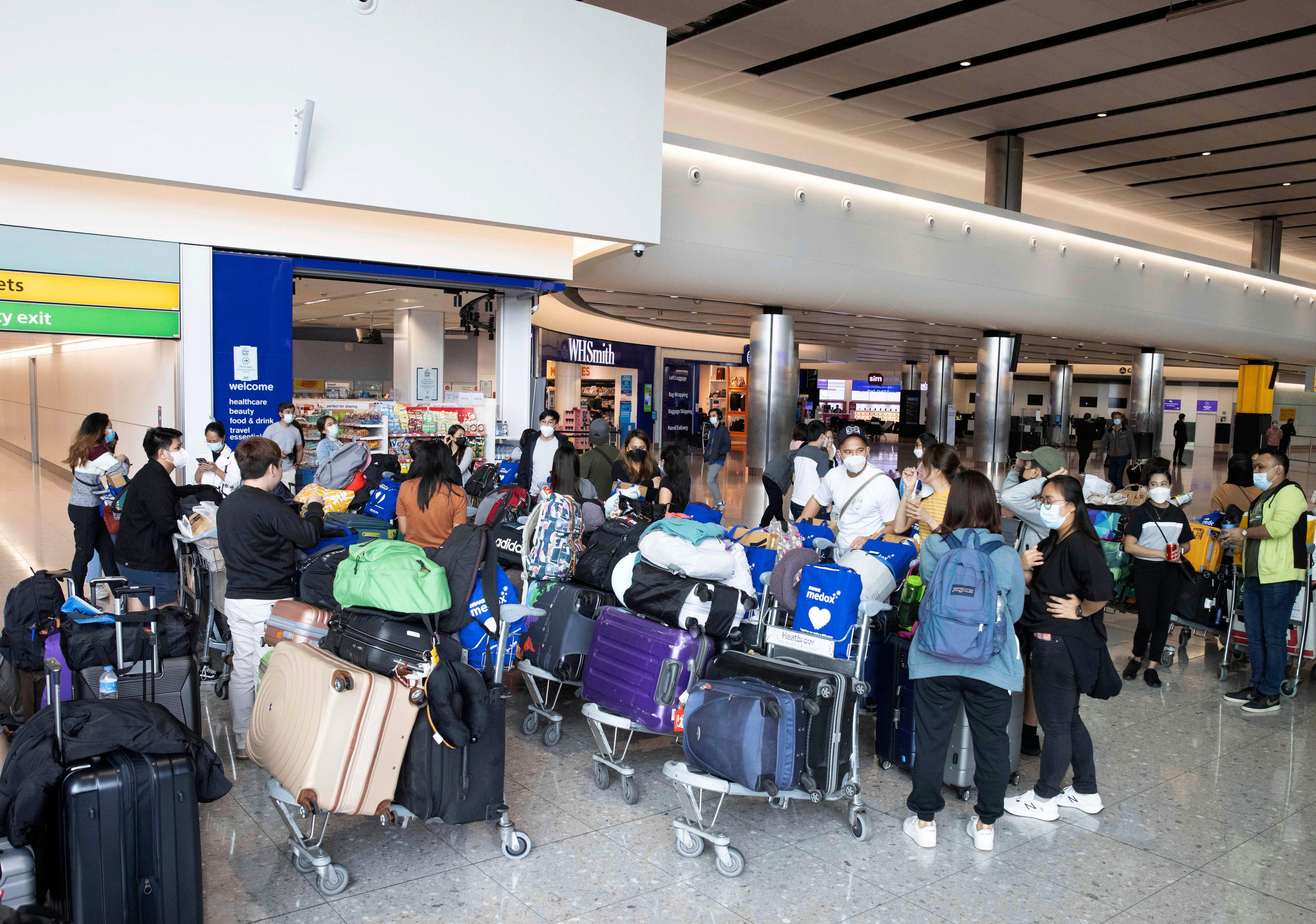