WESTMINSTER Abbey, Royal Albert Hall and Wembley Stadium are among the most famous UK landmarks adults have yet to see, according to research.

The study of 2,000 adults found key London sites, such as the British Museum, St Paul’s Cathedral and Tate Britain have been seen by less than two thirds of the population. 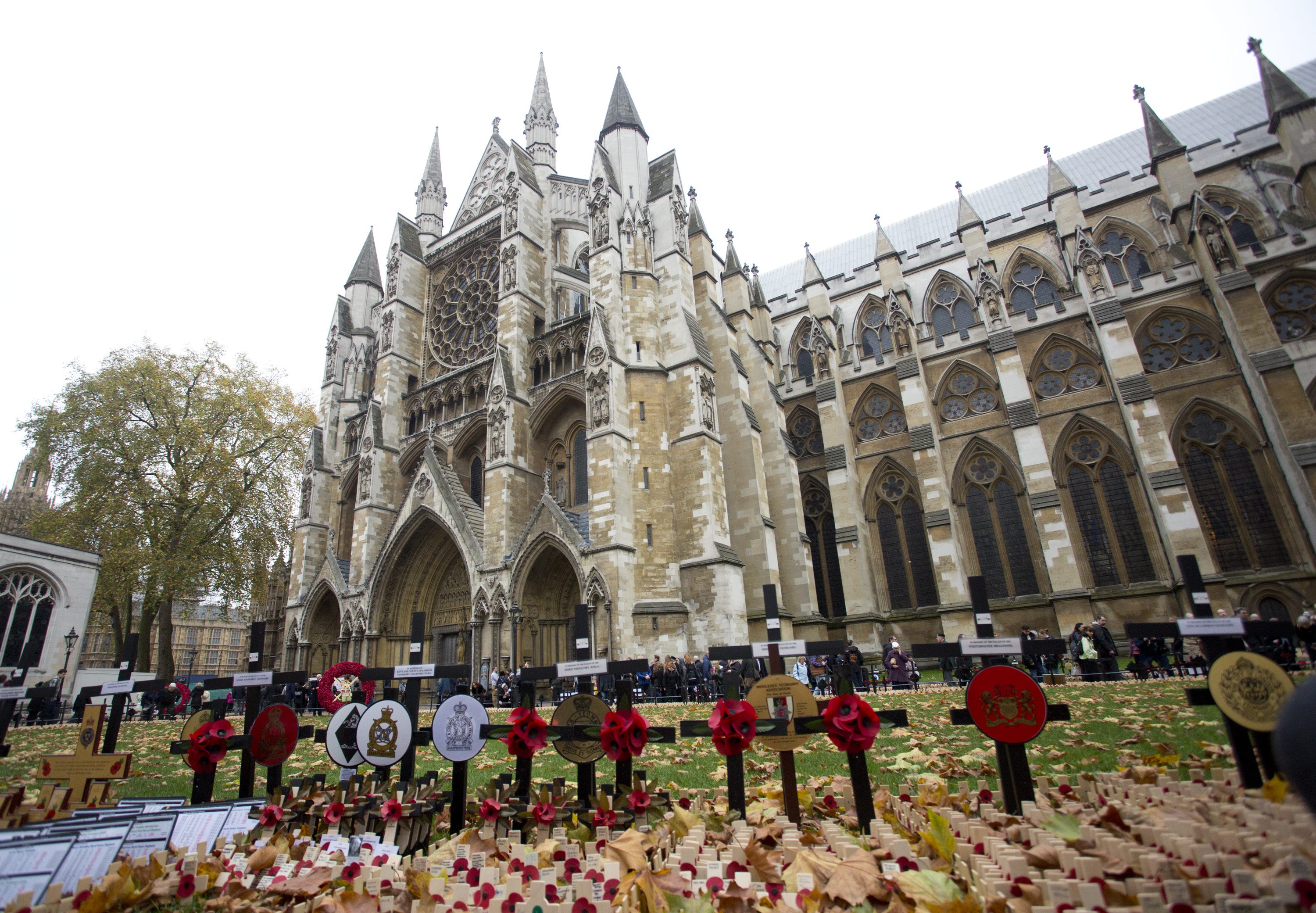 Northern Ireland is also home to some big attractions, and yet nine in 10 haven’t visited the likes of Giant’s Causeway, Belfast Castle or the Metropolitan Arts Centre.

And while Wales has notable attractions such as the National Pool, National Botanic Gardens and Cardiff Castle, less than one in five adults have been.

Other celebrated landmarks yet to be seen include Scotland’s Museum of Flights and Collective Gallery (93 per cent respectively) and the Loch Ness (73 per cent).

Two thirds of those polled by Greene King Inns have never visited Stonehenge, while just one in five have ever clapped eyes on Gateshead’s famous ‘Angel of the North’ figure.

And a fifth even believe they live within five miles of a major cultural tourist attraction or landmark – that they haven’t got round to visiting.

The research also found with many of the nation’s favourite holiday destinations off limits this summer, almost half of adults will be making more effort to explore the best the UK has to offer.

For 65 per cent, the events of the last 16 months has made them want to visit places they love, or make them happy, and a third of the population have a UK-based staycation booked for 2021.

Liane Hunt, spokeswoman for Greene King Inns, said: "There is so much to see and do right on our doorsteps, and with the current travel restrictions, there has never been a better time to get out exploring. Our results found many agree there is so much happening in the UK, and countless sights to see.

“Having missed out on seeing many of them pre-Covid, Brits are taking the opportunity to return to all the things they have been waiting for.

“When booking a staycation, 29 per cent of people say they want to be close to attractions, while a further 21 per cent like to be near a pub.

“With hotels across the UK, and a pub at the heart of every one, we are seeing a surge of interest as people look to book accommodation which ticks all the boxes.”

Highlighting the longevity of some of the UK’s best-loved sights, 50 per cent of respondents have taken their own kids to sights they liked when they were children.

Four in 10 find joy in discovering new things about the country they live in, while 45 per cent enjoy learning about British history.

Another 84 per cent believe that in the UK, we are ‘fortunate’ to have a wide range of attractions, cultural sites, fascinating history, and amazing art right on our doorsteps.

And one in five adults would ‘never’ visit a UK landmark without taking a picture of it for their social media profiles.

Eight in 10 believe the UK’s sights and landmarks are as good as those found anywhere else in the world, according to the OnePoll figures.

When it comes to what they most like in a British landmark, the majority (42 per cent) opt for a stunning coastline or seaside.

Thirty-three per cent enjoy unique areas of natural interest, such as Cheddar Gorge, and 34 per cent love a heritage sight like a castle or house with historical value.

One in six love areas filled with natural forest, and just under a tenth find pleasure in beautiful driving roads. 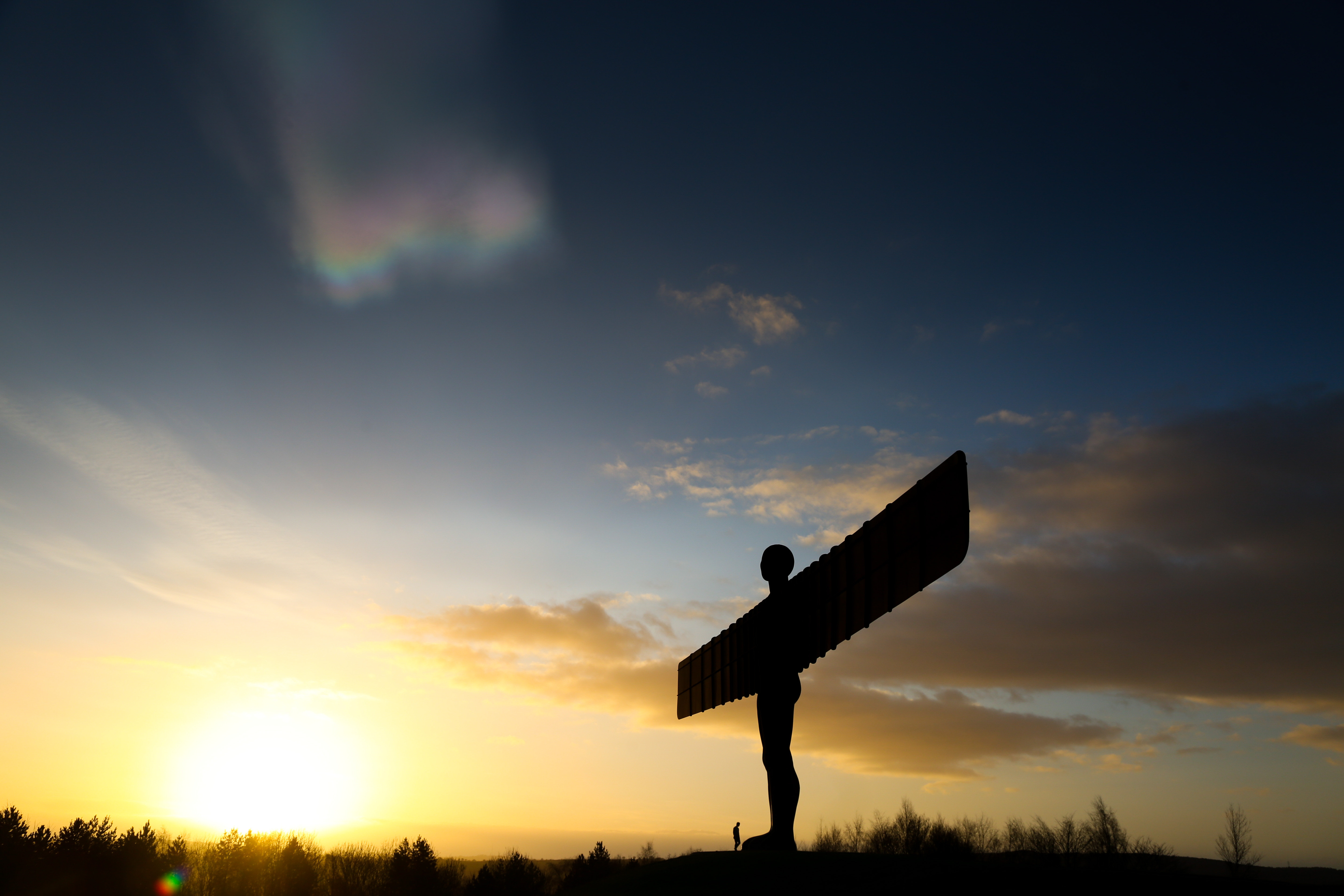 Liane Hunt added: “For a small island, the variety of things Britain has to offer a tourist is incredible. We’ve got mountains, beaches, thousands of years of history, modern art, areas of outstanding natural beauty – the list goes on. You could have every holiday for the rest of your life without leaving the UK, and still not run out of things to see and do.

“That’s why we’re giving one lucky person the chance to win the ultimate staycation, with a £500 prize fund to spend on entry to UK landmarks and three free nights at any of our hotels.

“That way, you could view attractions such as the Angel of the North right from the comfort of your bedroom window, or at least be in good walking distance.”

To enter, simply email [email protected] setting out why you should win.

admit, Brits, Never, to, Visiting
You may also like: