EGYPT holidays are back on after the UK scrapped the controversial traffic light system – although families are already been warned they may miss out.

The new rules now only include a a red list with a number of countries taken off the red list, such as Egypt. 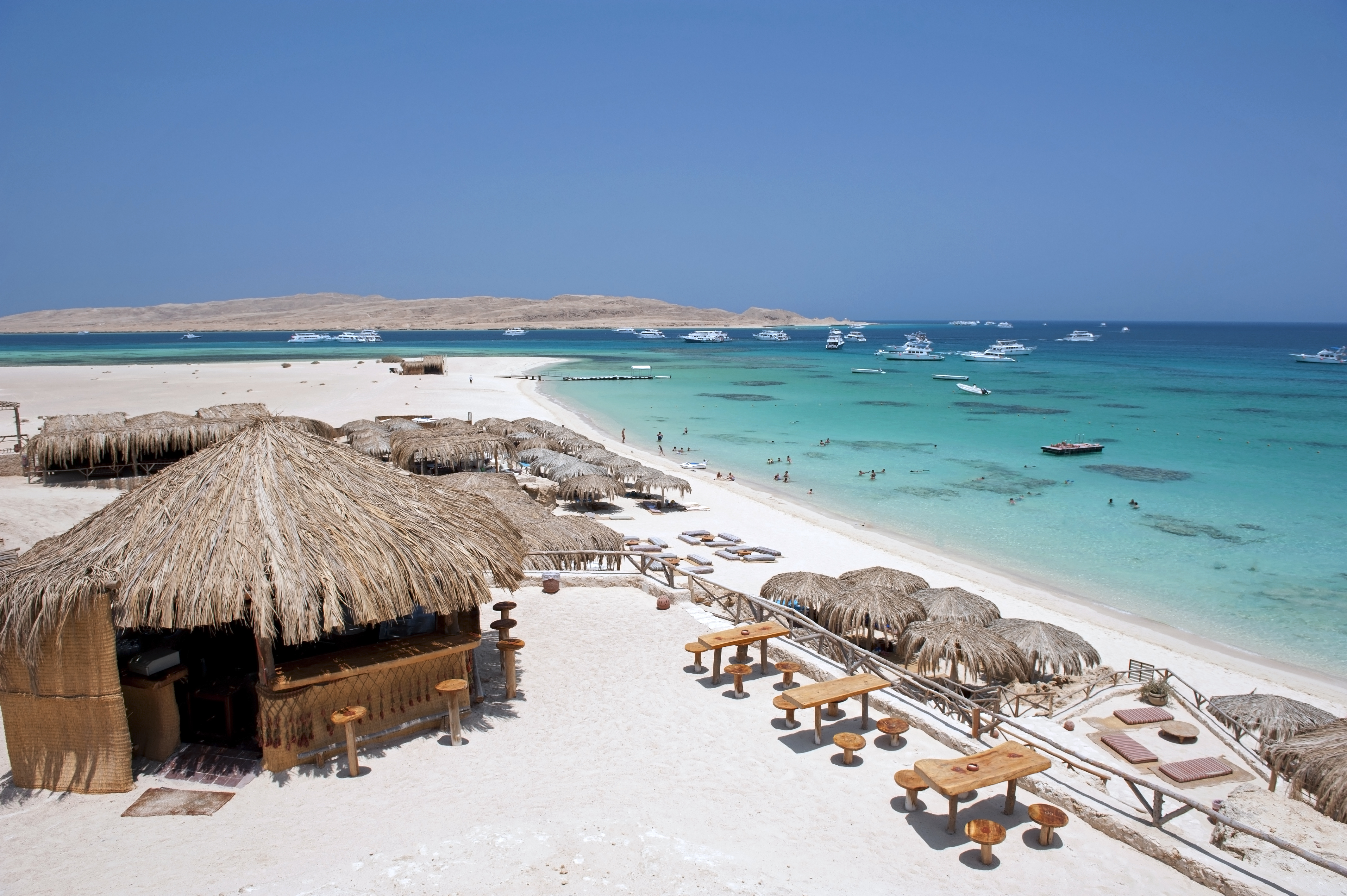 Eager Brits have since been booking holidays to popular holiday resorts including Hurghada and Sharm el Sheikh, both offering cheap package deals for the first time in months.

TravelSupermarket said online searches for Egypt rose by 1,170 per cent over the 24 hours when the country was removed from the list, while Thomas Cook and Jet2 saw holidays booking boom by 200 per cent.

However, with low prices and high demand, travel experts have warned that holidays are already booming for summer 2022, after families missed out this year.

Discover Egypt’s commercial director Philip Breckner told TTG that they had they had received stop notices from hotels and Nile cruises for October 2022 due to demand.

He said: "We have been getting stop notices from hotels and Nile cruises and not just for this October – I’m more concerned about next October.

“We’re coming across stop notices because all the other countries, except the UK and one or two others, are sending people to Egypt in full flow. We can’t fulfil the bookings – it’s a frustrating situation.”

Not only that, but families had also moved their holidays which had been cancelled, meaning even more demand from the "rolled over" breaks affected by the pandemic.

He continued: "People still want to go but hotels are taking bookings from lots of other countries.”

Eight countries were removed from the red list on Wednesday which alsoincluded Turkey, the Maldives, Sri Lanka, Oman, Kenya, Bangladesh and Pakistan.

The green and amber lists have since been scrapped altogether, as well as the pre-arrival Covid test (to be scrapped from October 4).

By the end of next month, the day two test won't have to be a PCR test, but a cheaper lateral flow test from the end of October.

Travellers will have to pay for the lateral flow as the NHS ones are not accepted, but are much cheaper, costing around £30. 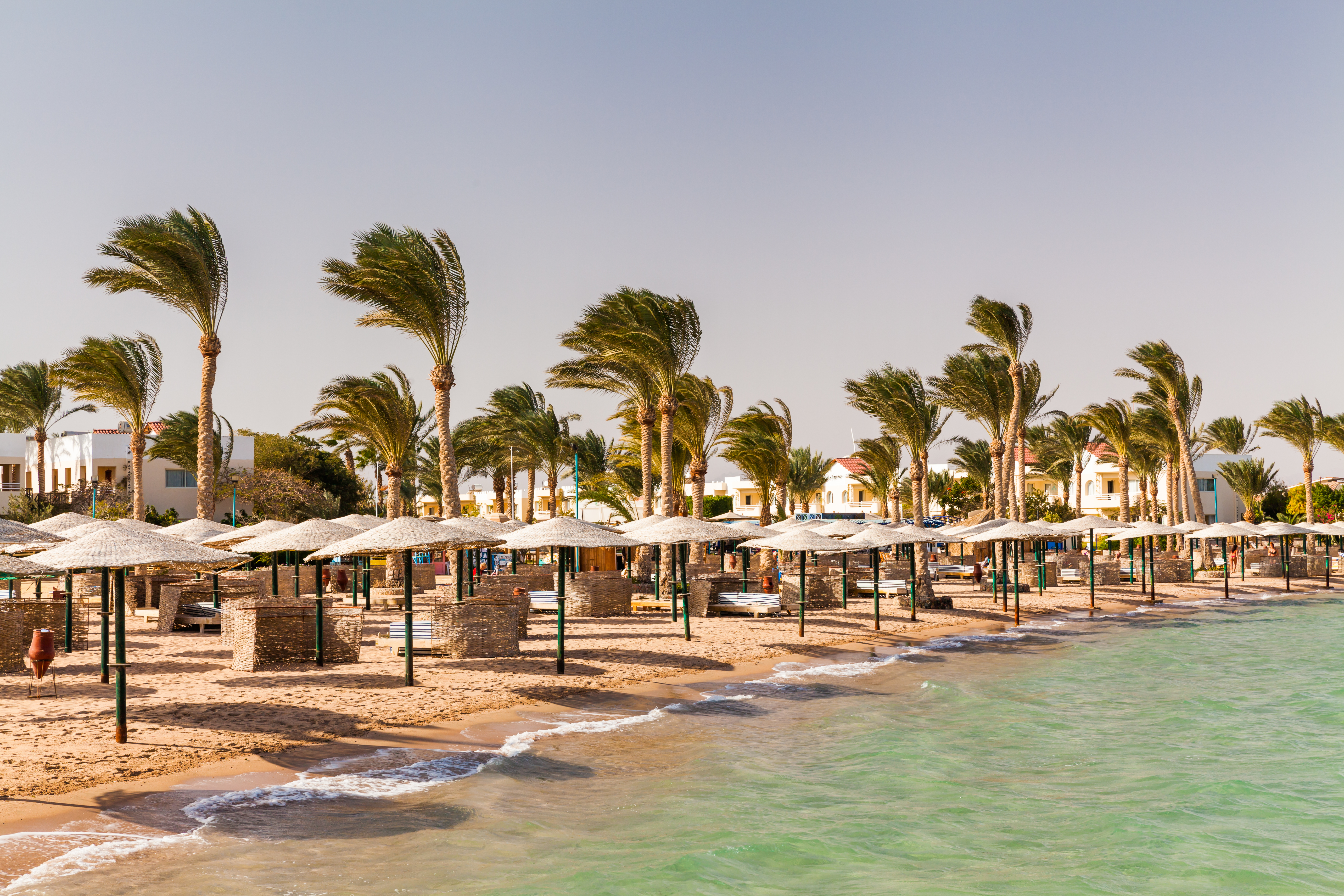 Brits, egyp, face, missing, on, out
You may also like: