BORIS Johnson has raised hoped for foreign holidays abroad this summer, telling Brits that he hasn't completely given up on a May 17 opening of borders.

The Prime Minister also added that the government was looking at the possibility of using cheap lateral flow tests for travel to green list countries this summer, to make holidays "as affordable as possible". 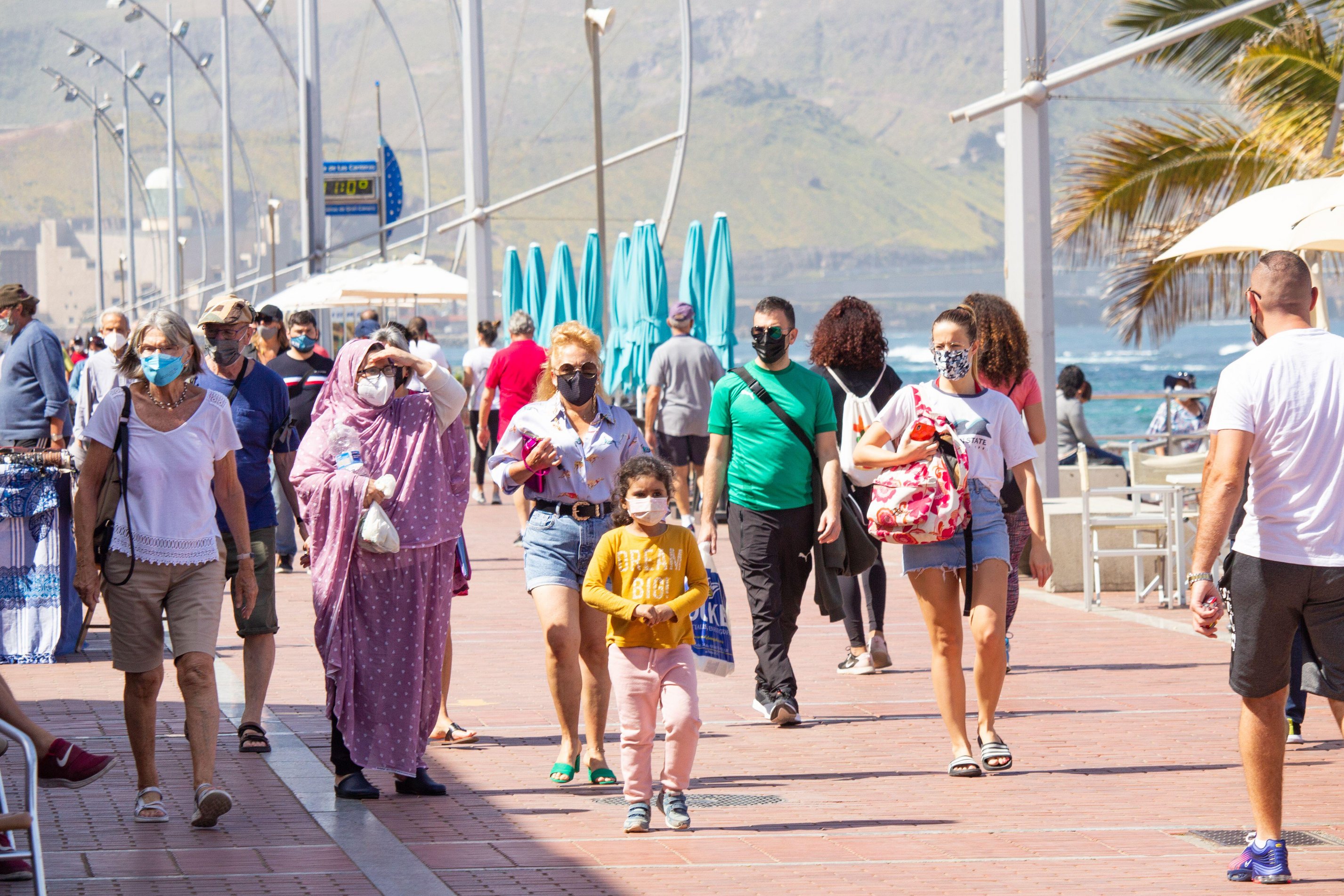 He was asked the question after easyJet boss Johan Lundgren warned that the plan for holidaymakers returning from "green" countries to take tests pre-departure and post-arrival would only open up international travel "for people who can afford it".

Mr Johnson said: "I raised that very issue myself. I do think we want to make things as easy as we possibly can.

"The boss of EasyJet is right to focus on this issue, we're going to see what we can do to make things as flexible and as affordable as possible."

Yesterday, during a press conference Mr Johnson refused to say whether Brits will be allowed to jet off on holiday from May 17 in a massive blow for the industry. 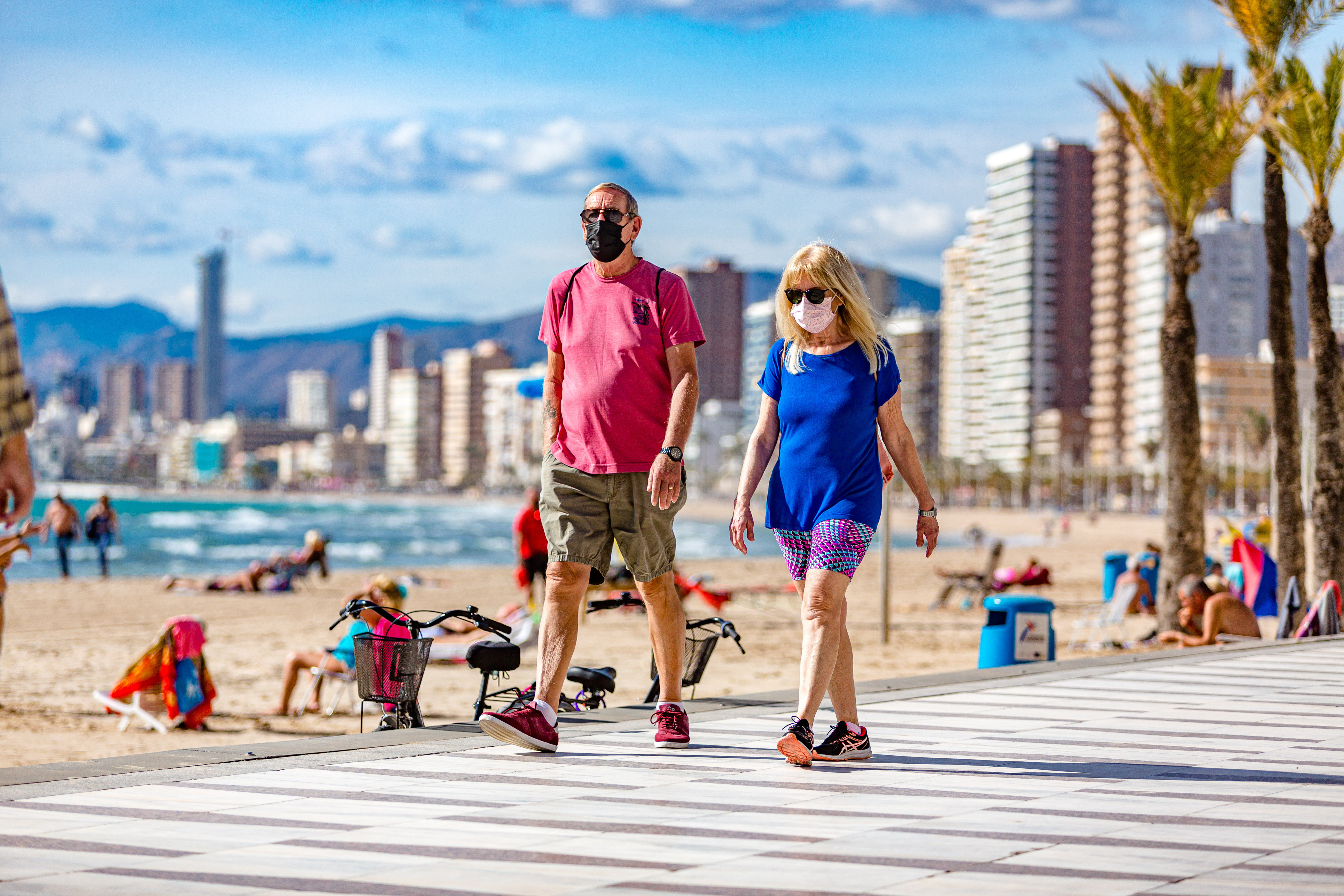 It came as the Scientific Advisory Group for Emergencies warned that ditching social distancing and masks when lockdown ends could lead to an overwhelming “summer wave” of Covid.

The gloomy assessment cast doubt over whether England will be able to return to normality with a “Big Bang” on June 21.

But he appeared more optimistic today, and when asked about the chances of borders opening up again he said: "I do want to see international travel start up again, we have to be realistic.

"A lot of the destinations that we want to go to at the moment are suffering a new wave of the illness, of COVID, as we know. We can't do it immediately.

"But that doesn't mean that we've given up on May the 17th. We'll be saying as much as we can as soon as we can about international travel. 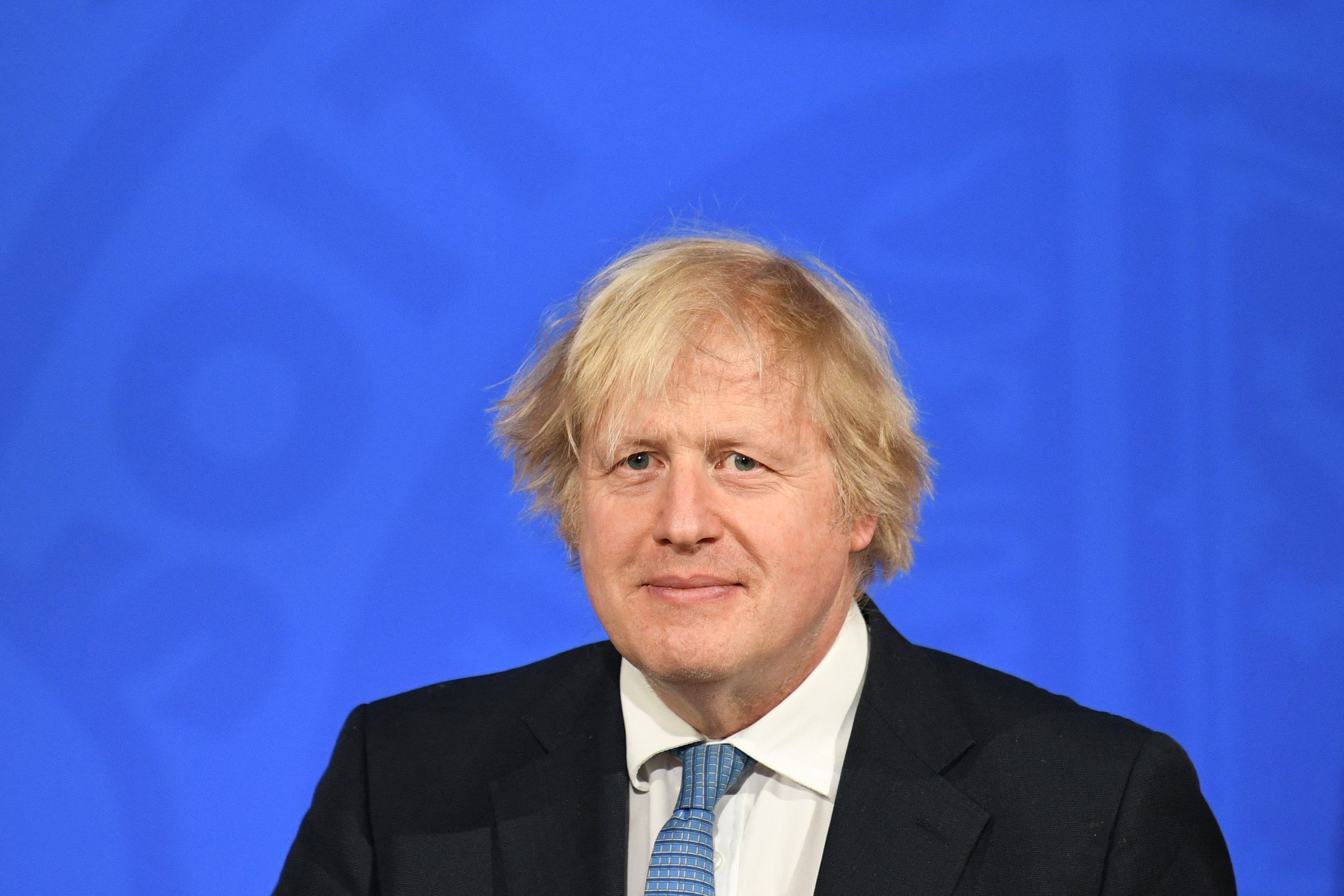 "I know how impatient people are to book their holidays if they possibly can. But we just have to be prudent at this stage."

The new traffic light system will see different countries graded green, amber or red according to their vaccinations, infection rates, the prevalence of variants of concern, and their genomic sequencing capacity.

People heading to low-risk "green" countries will not need to isolate on return to the UK, but they will need to take Covid tests before and after they arrive home. Which countries will be classed as green have yet to be revealed.

Mr Lundgren told BBC Breakfast: "It should not be needed to put any more complexities and cost in order to travel to and from those destinations, but what the Government came up with yesterday was that they were looking to introduce a two-test system, which means that, even in those green countries, that green category of destinations, you would still need to take on additional cost to do so.

How would the travel traffic light system work?

GREEN: Anyone returning from these countries must take a pre-flight Covid test at their own cost, then take a further test within days of landing to check for new strains;

AMBER: Like green but those entering the UK must isolate at home for ten days after arrival. They can get out after five days with a negative test paid for privately;

RED: Arrivals must isolate on their return in an authorised hotel at their own cost — as they do currently.

PCR tests can cost as much as £120 per person in the UK, meaning a family holiday could cost hundreds more.

Mr Lundgren continued: "If they choose, however, to go down that route to have the tests in place, it should be the same type of testing, the lateral flow testing, which is much cheaper, more accessible, that is being used to open up the domestic sector as an example."

Rory Boland, Editor of Which? Travel, agreed, adding: "Testing will be essential for restarting travel safely, but private tests in the UK are currently too expensive and risk pricing most people out of travel.

"Other countries have found solutions to reduce the cost of private testing, so if the government is serious about making travel safe and affordable when it restarts, it must urgently look at ways to reduce these expenses."