BRITS hoping to bag a last minute trip to Spain, Portugal or Italy when the government finally okays travel have been warned that hotels might all be fully booked… with Germans.

Ryanair boss Michael O'Leary has revealed that while Brits are stuck at home without any green list countries to travel to, Europeans on the continent are rushing to book breaks in the Mediterranean. 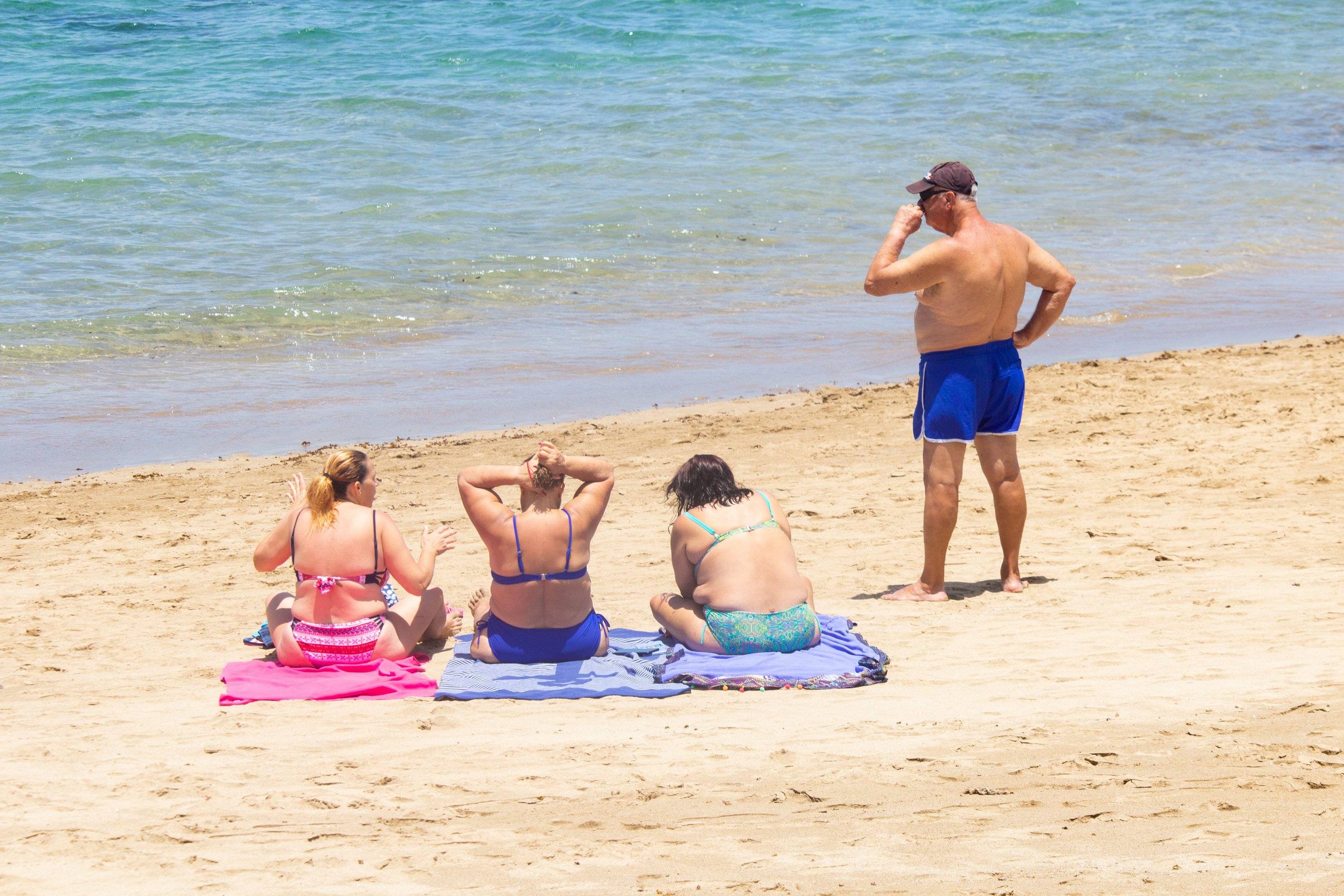 He told The Sun: "The problem is that by the time all of the flights are released by the end of July, all of the hotels will be bloody filled up by Germans.

"We've reduced capacity on the UK market in the last four weeks – we are gradually removing a number of aircraft out of the UK into continental European airports, where they have almost no restrictions now on intra-European travel.

"So if the Brits aren't in Spain or Portugal in July and August, the Germans, Scandinavians and Dutch will be there anyway.

"Recovery is happening, it’s just that the UK is getting left behind." 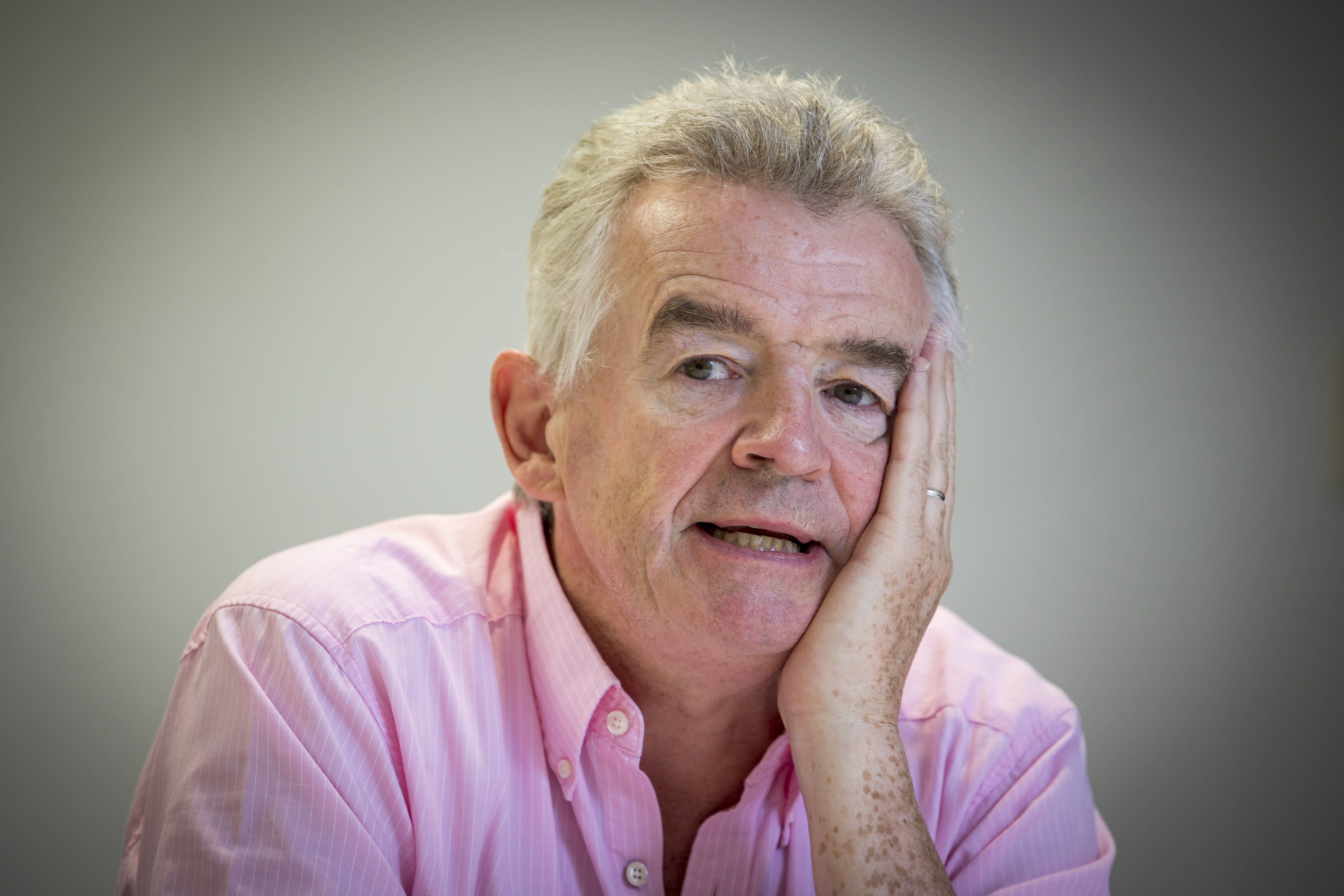 That said, the low-cost airline boss is convinced that the government will remove quarantine and multiple-test restrictions for popular holiday destinations like Spain in time for the school holidays.

He told The Sun: “We think they won’t be able to extend [the restrictions] beyond the 19th or the 21st July, for two reasons.

“First, the school holidays will have started and I think people are just going to travel and ignore the restrictions, and second, is the government will just say fine, we can’t control it any longer.

“Because if you delay it longer than the third week of July, you are going to interfere with a lot of people’s holidays."

When the UK's travel industry is finally allowed to get back on its feet, the hangover from the pandemic will be higher holiday costs for everyone.

A number of airlines including Thomas Cook and Flybe have folded in the last 18 months and that is going to lead to pricier flights for Brits. 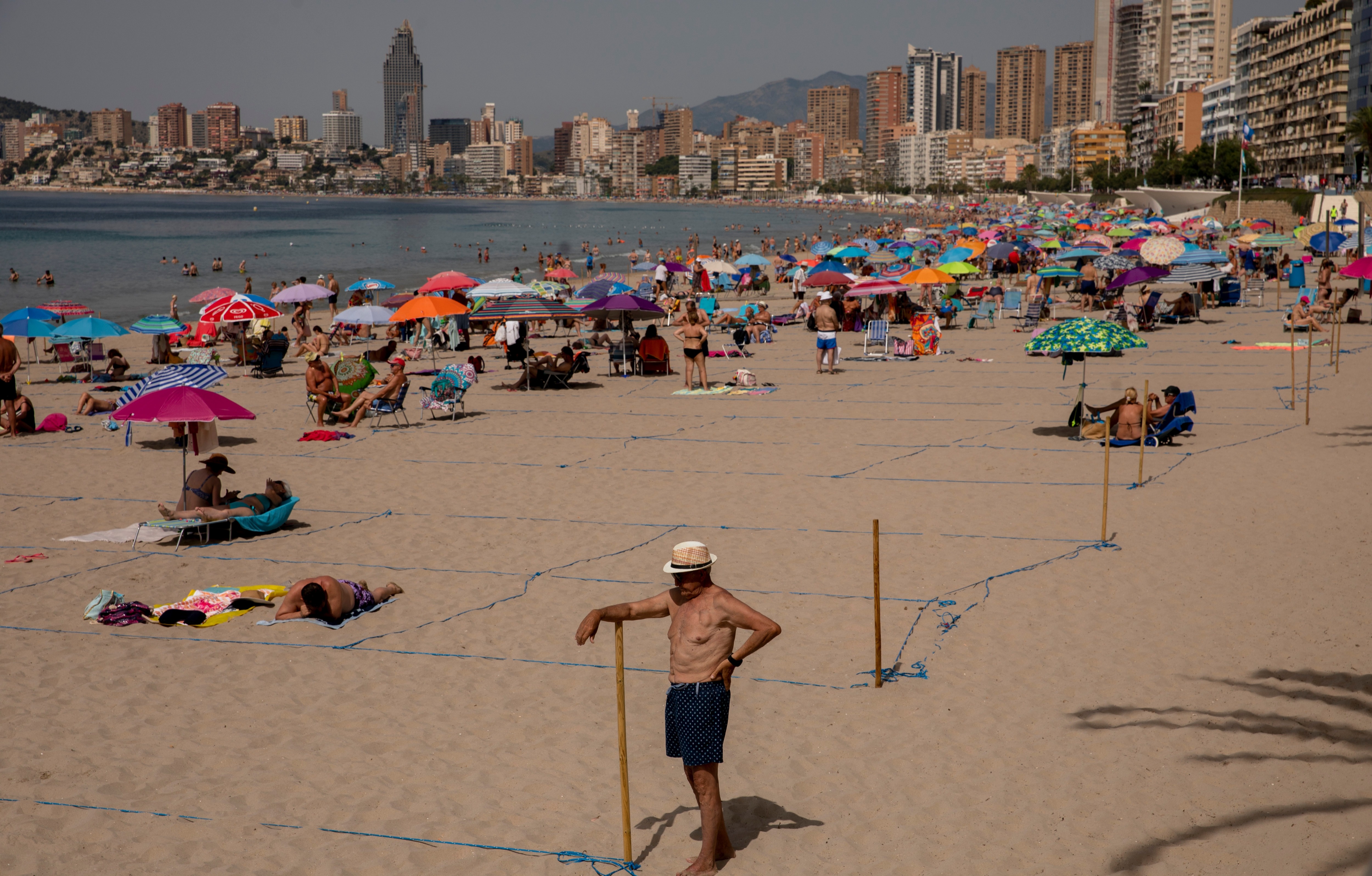 "So there will be fewer seats from the UK to holiday destinations in 2022 and there’s a real risk that prices will be higher, because of shorter capacity.

"I wouldn't be surprised if in the summer of 2022, short haul prices weren't 5-10 per cent higher than they were pre-Covid, and that's quite substantial if you are a family of four going on holiday."

Mr O’Leary was talking today as part of a call on the government by Ryanair to allow UK travellers with both Covid jabs to be able to travel to Europe.

“Why can’t vaccinated people travel at least between the UK and Europe – no one will answer the question.

“In Europe there are very low Covid case rates, very high vaccination rates… there is almost no risk of catching or transmitting Covid and yet the government is saying ‘one more month’.”

All, b, Brits, hotels, warned, will
You may also like: