Industry chiefs say the huge surge in passenger numbers following the easing of coronavirus restrictions is having a massive impact on the length of time it takes to check-in, go through security screening and collecting baggage. 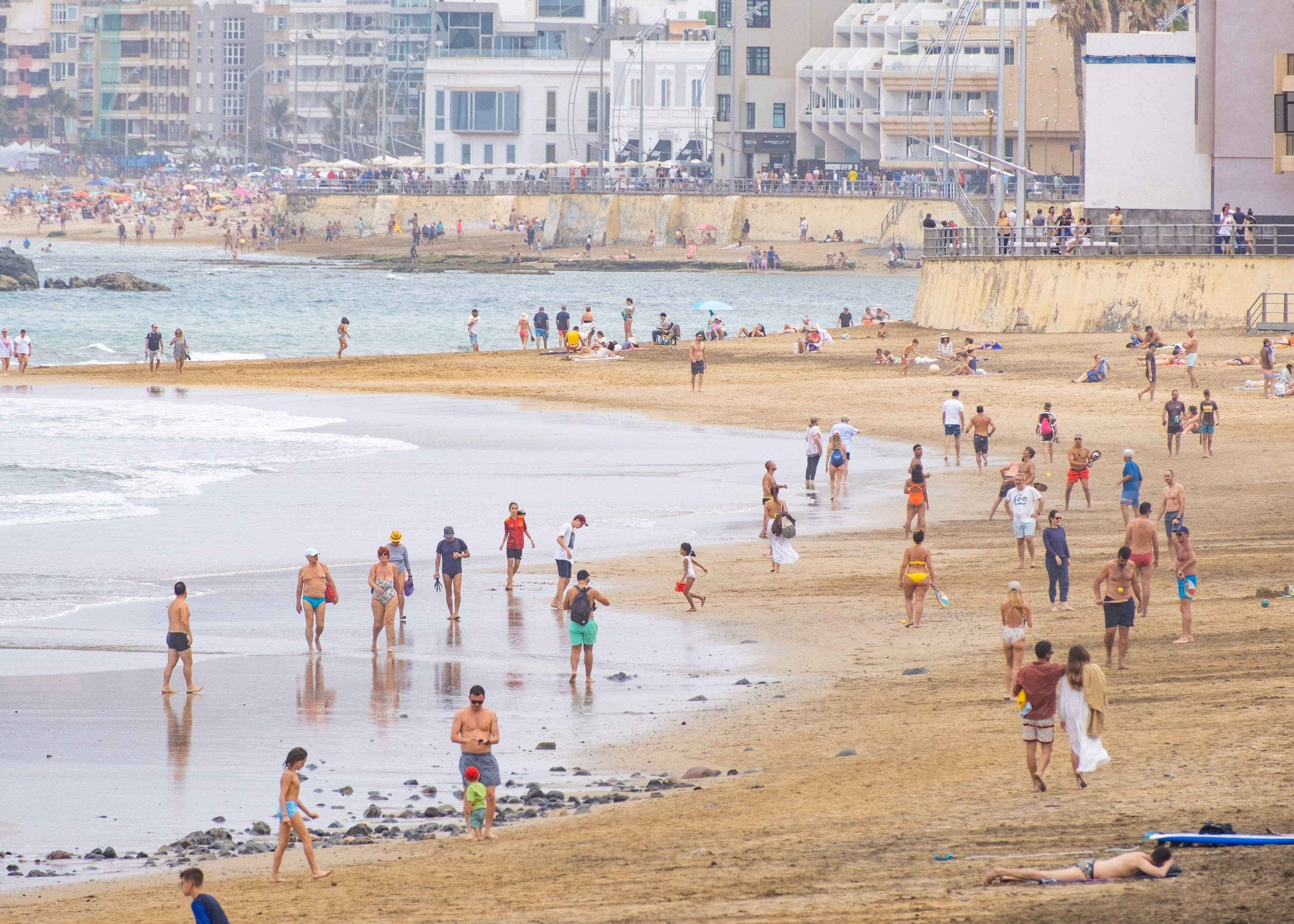 And they warn the situation is going to continue due to lack of staff and not enough money to replace them.

As a result, holidaymakers will get a "degraded passenger experience at many airports".

In a joint statement, Olivier Jankovec, Director General of Airports Council International (ACI EUROPE) and Fabio Gamba, Managing Director of Airport Services Association (ASA) said:  "The figures speak for themselves in terms of the level of pent-up demand.

"In the wake of European States easing travel restrictions in March, the recovery of passenger traffic has accelerated sharply and suddenly. 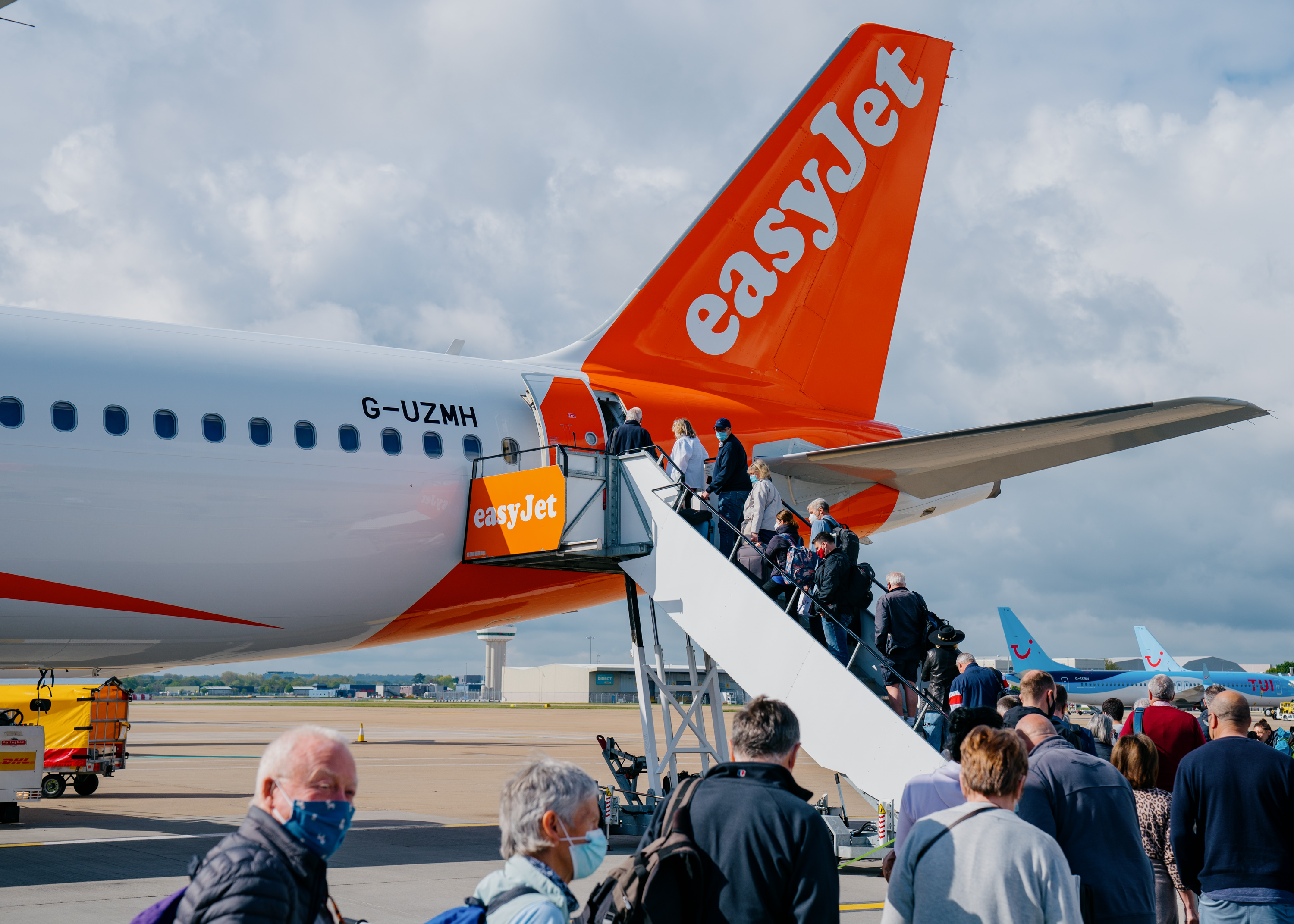 "In fact, at many airports and in particular larger hubs, traffic peaks are at, or higher than, pre-pandemic levels."

They continued: "Coping with this sudden increase and concentration of air traffic has been challenging for airports and their operational partners – in particular ground handlers.

"This has resulted in an increase in flight delays and cancellations, and more generally a degraded passenger experience at many airports – as key processes including check-in, security screening and baggage delivery involve longer waiting times 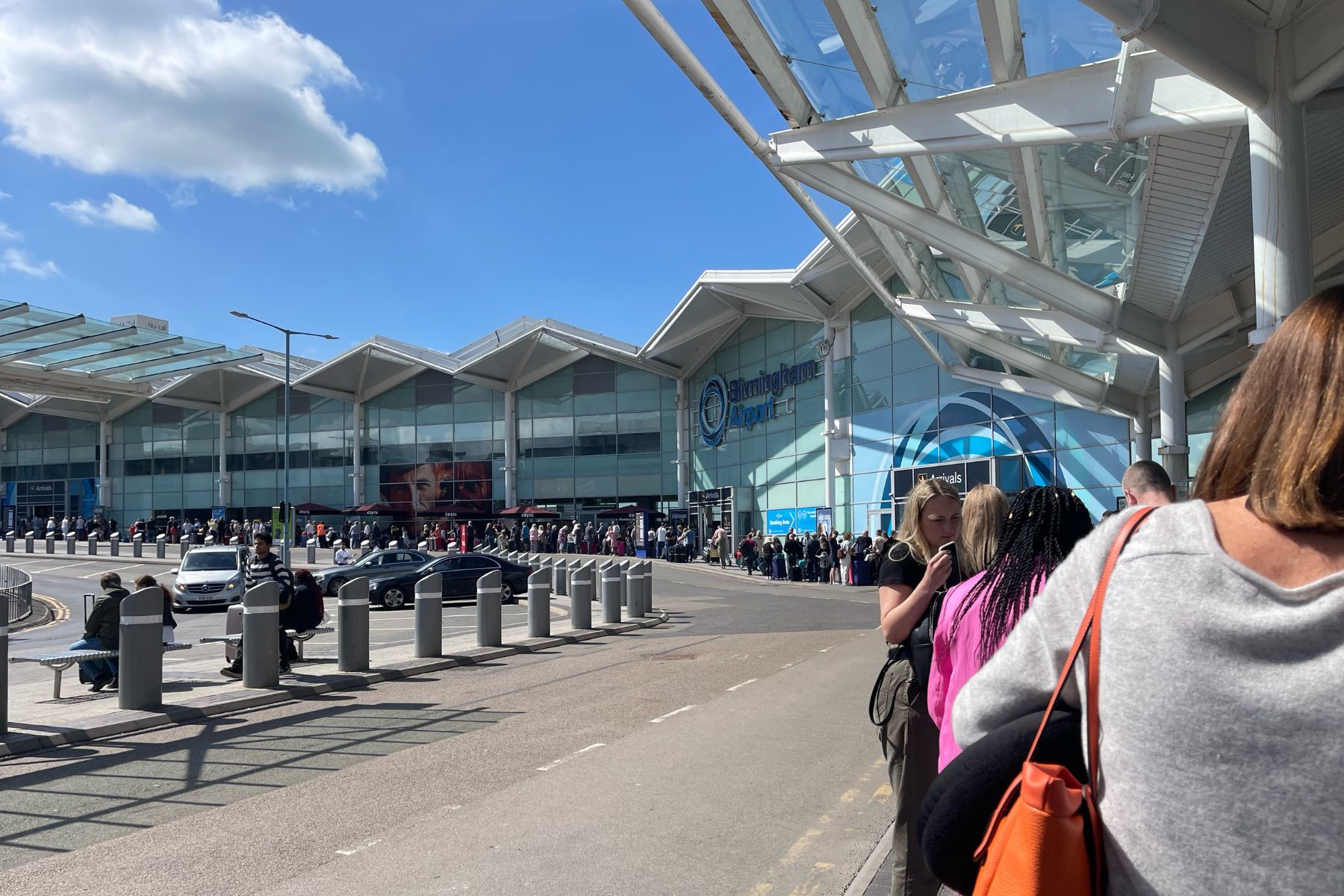 "While each airport is unique and the extent of these disruptions varies significantly, the main underlying reason has been the impossibility of scaling up staffing to the levels required in order to accommodate the surge in passenger traffic."

The two organisations say the situation is being caused by:

Most airports, and in particular larger ones and hubs where operations are more complex, expect that the quality of the passenger experience will be "unavoidably affected by this staffing crunch this summer," the joint statement ended.

ACI EUROPE and the ASA say that there was no "quick and easy fix" but were calling for faster security clearance for new staff, as well as airlines adapting their schedules.

Last month, thousands of passengers missed their flights in Spain due to chaos at the airports – with calls for more staff after travellers were forced to queue for hours.

Airlines and airports have already been affected across the UK. 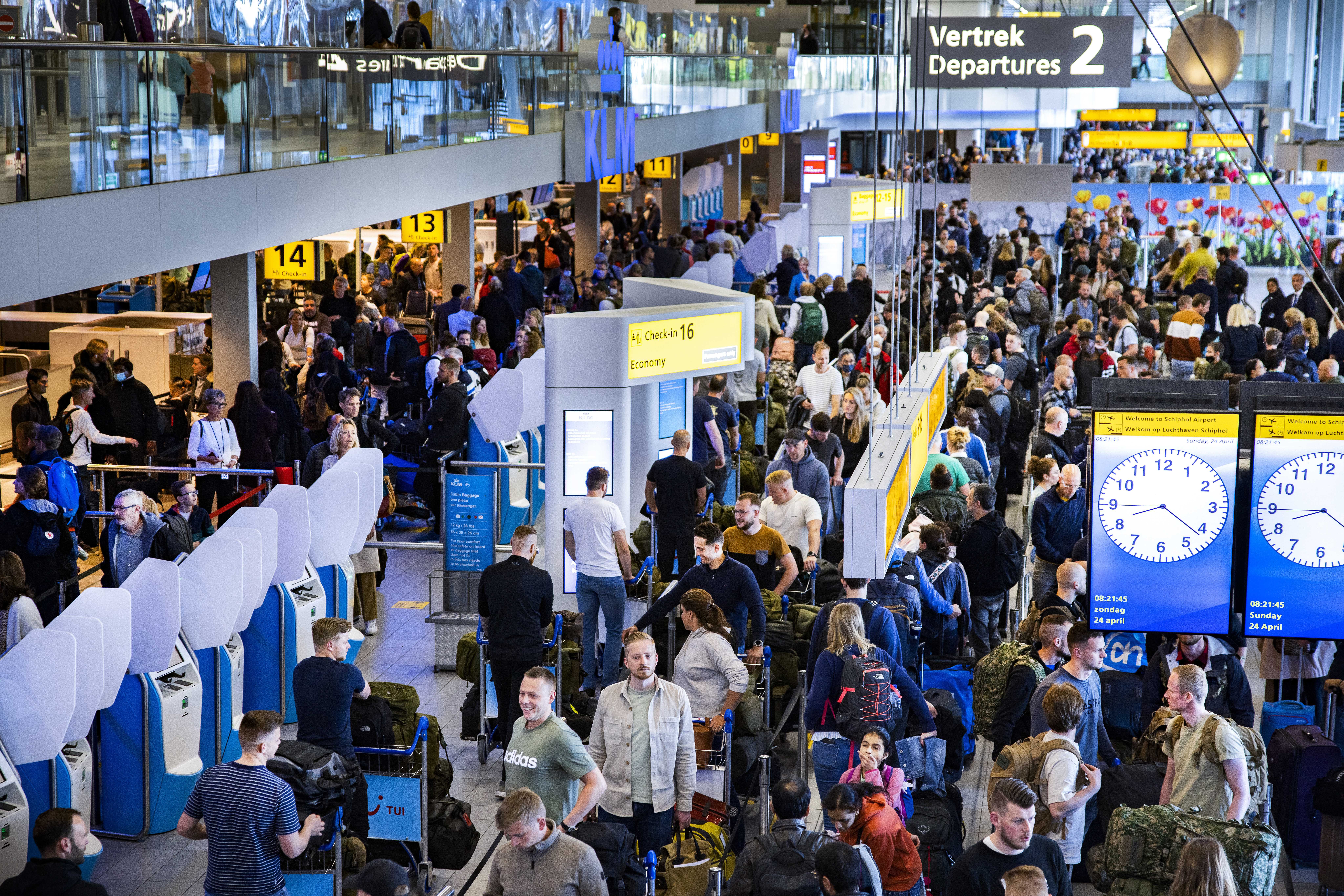