Follow
Home » Travel » Can you tell if these pictures were taken in Britain – or abroad?

Can you tell if these pictures were taken in Britain – or abroad? They were all used in a survey to test Britons’ geography – and it seems a few extra lessons are needed…

How’s your geography? Here you can put it to the test.

Below are eight pictures that a survey by outdoor clothing specialist TOG24 presented to 1,000 Britons – to see if they could identify their location. Scroll down and see if you can work out if the pictures were taken in Britain, or abroad. The answers are at the very bottom. 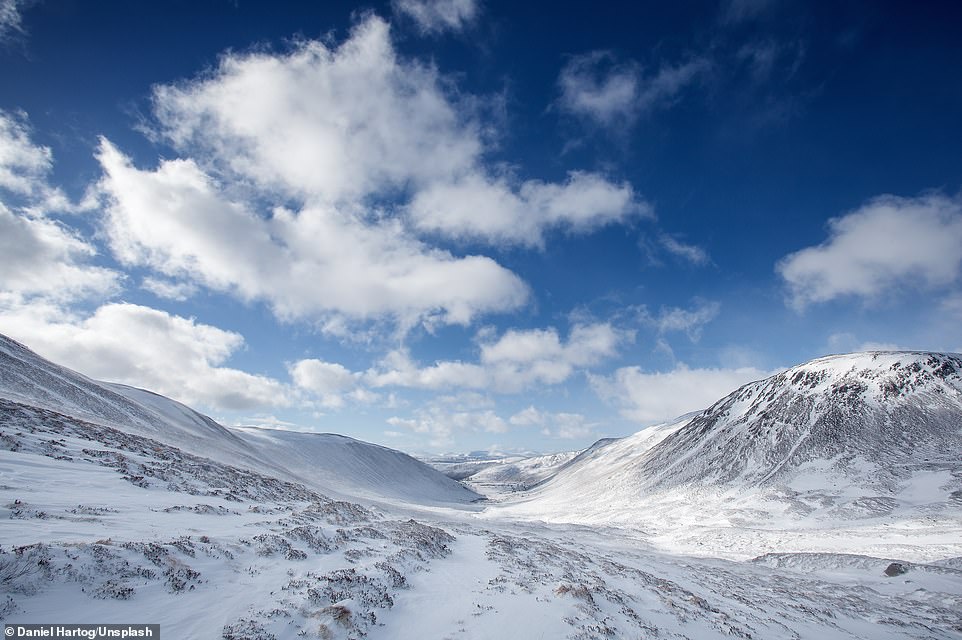 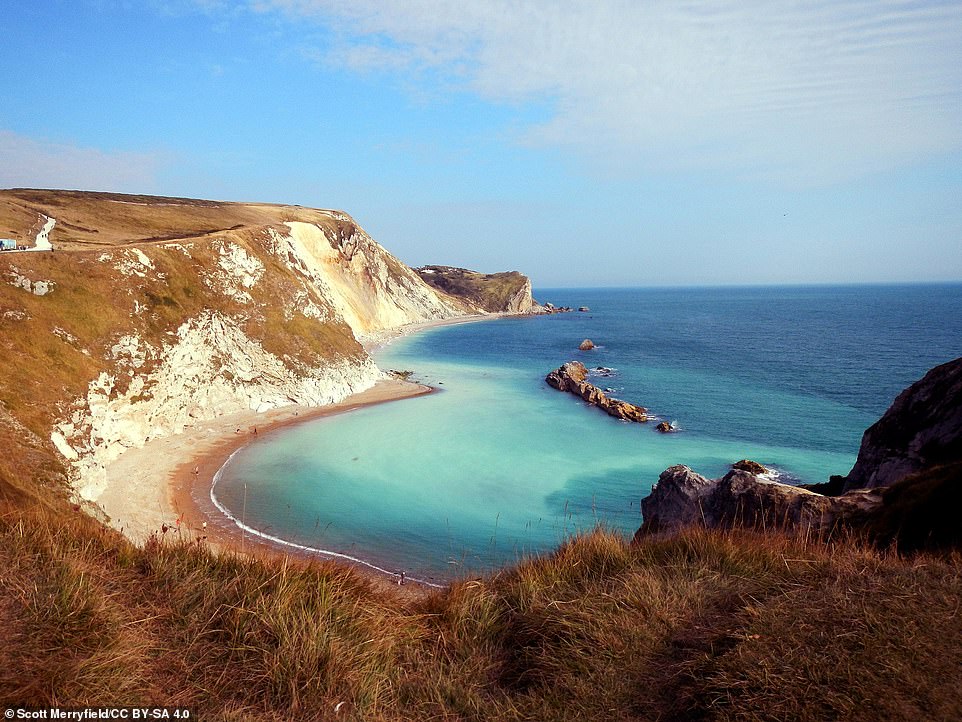 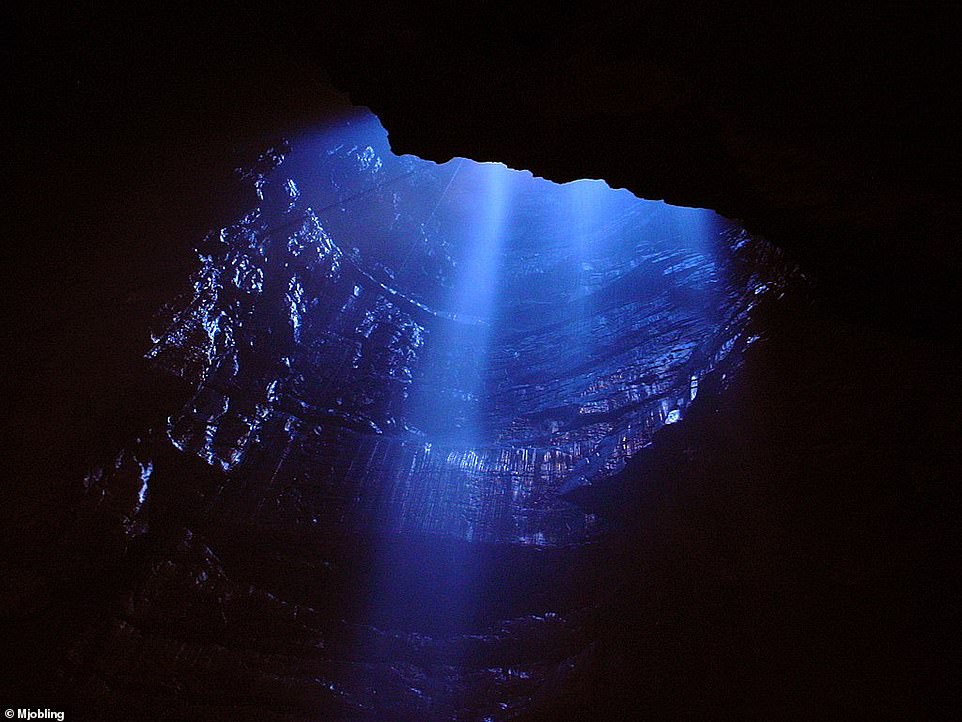 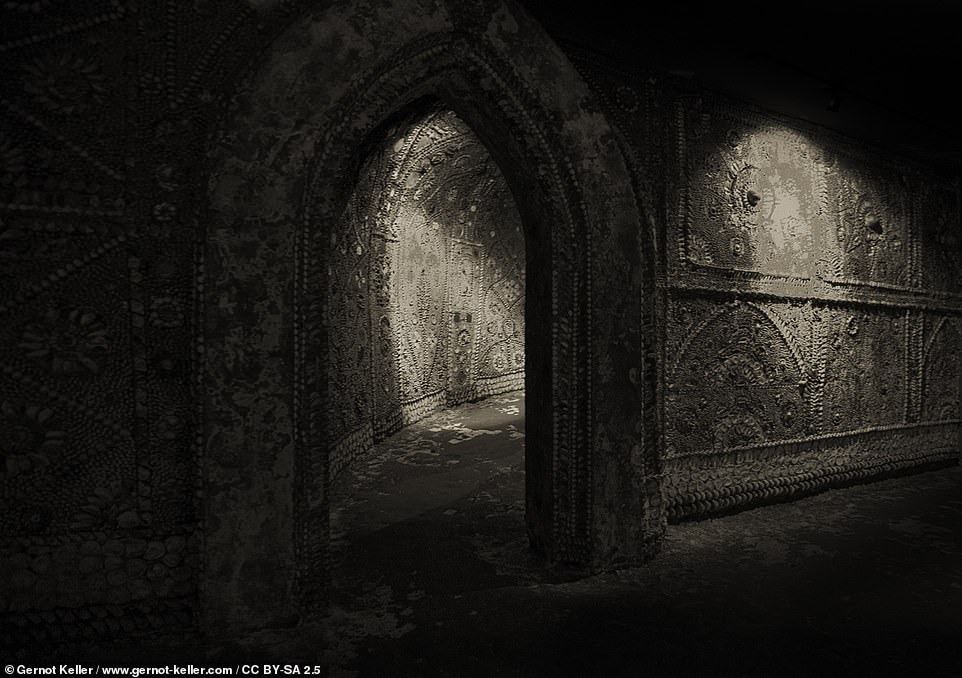 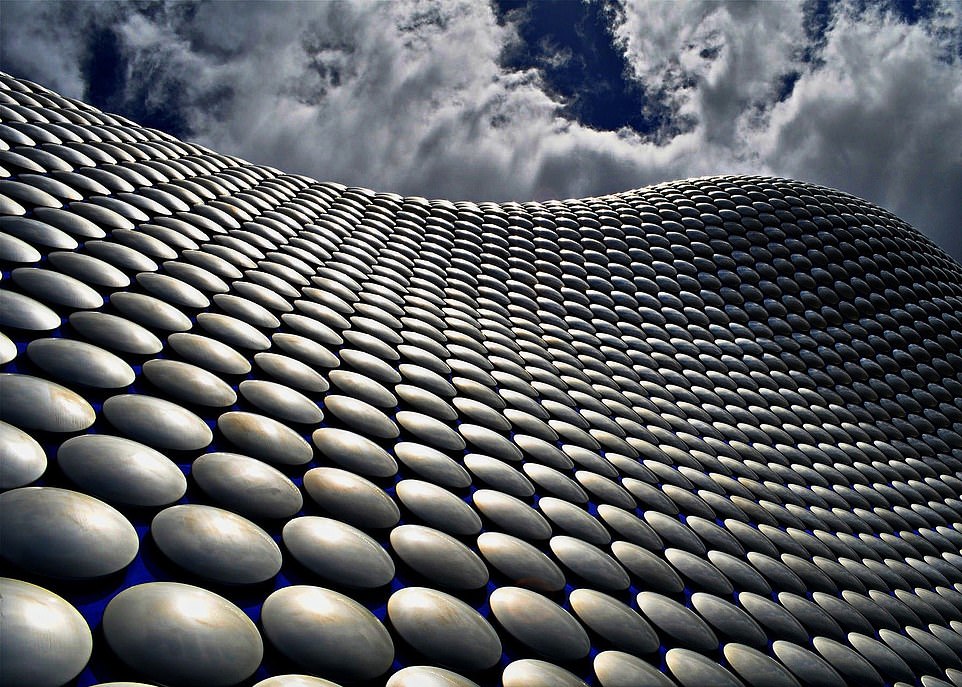 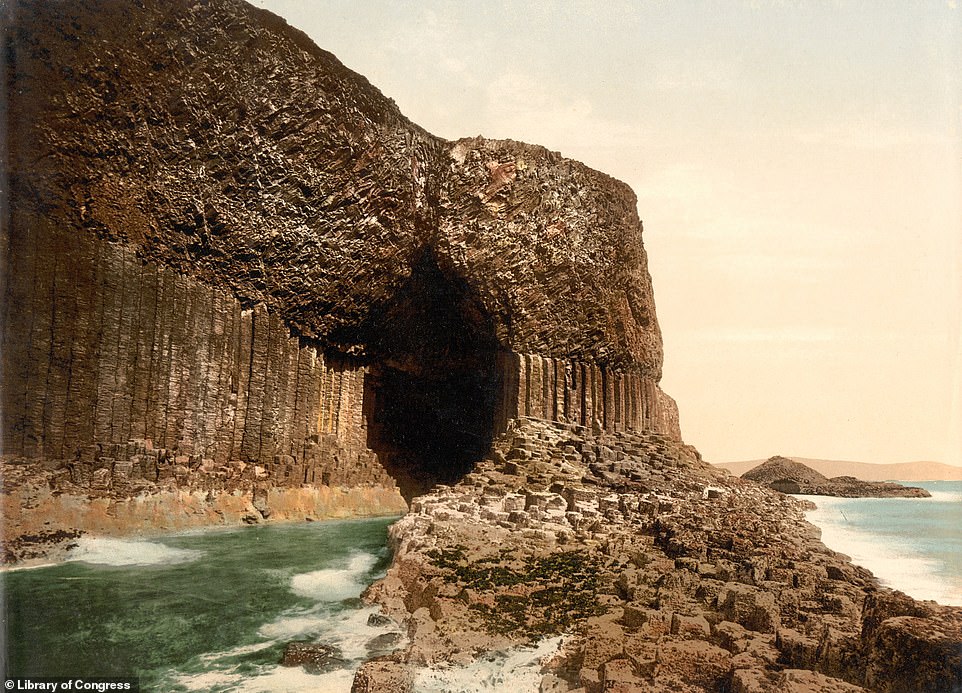 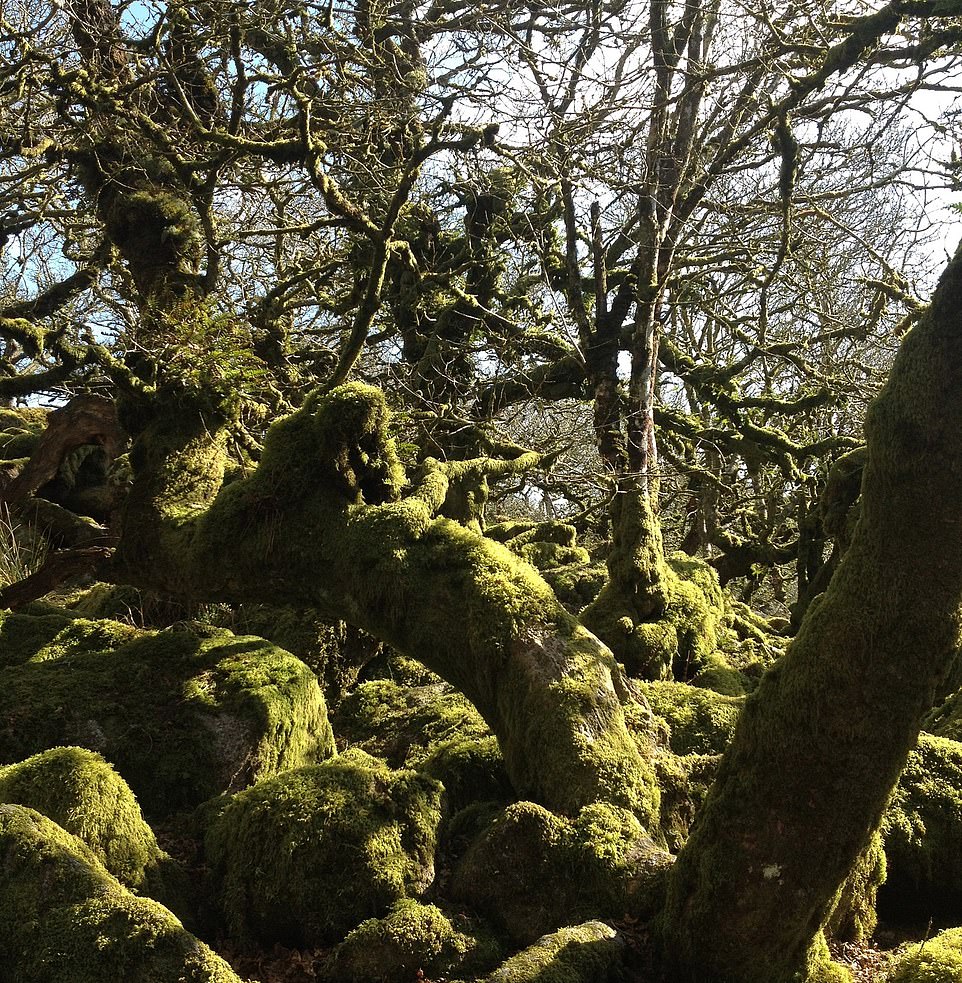 In the survey, 73 per cent of those polled got this question wrong, with one in two convinced the photo was taken in Switzerland.

Q2. This picture was taken in beautiful Lulworth Cove in Dorset. In the survey, one fifth of people mistook the location for Corfu.

Q3. This is Cotswold Wildlife Park and Gardens just south of Burford. In the survey, 30 per cent believed it to be Eastern Cape, South Africa, with only half of Britons getting the answer right.

Q4. This picture was taken in Gaping Gill in North Yorkshire. At 98m (321ft) it’s the largest underground cave chamber in Britain and roomy enough to accommodate a cathedral. In the survey, 36 per cent thought it was the Blue Grotto sea cave in Capri, southern Italy.

Q5. In the survey, one in five thought this was Bhangarh Fort in India and 12 per cent thought it was Angkor Wat in Cambodia. But no, the picture was actually taken in the Shell Grotto in Margate, which contains passageways studded with an estimated 4.6million shells, with cockles, whelks, mussels and oysters. Nobody knows who made the Grade I listed structure, when or why.

Q7. Sixty-four per cent of Scots correctly identified this image as showing Fingal’s Cave on Scotland’s Isle of Staffa, though 52 per cent of those living in Edinburgh got the answer wrong, compared to 25 per cent of Glaswegians. The cave’s distinctive acoustics inspired German composer Mendelssohn to write his Hebrides Overture.

Q8.  This image shows Wistman’s Wood in Devon’s Dartmoor National Park, which is a magical world of twisted and gnarled ancient trees.

Mark Ward, from TOG24, said: ‘At TOG24 we love exploring the very best of what the UK has to offer, whether that’s the countryside, coast or cities. And there’s never been a better time than now to get out and experience what’s right on our doorstep.

‘From our research we can see two things. The first is that many of us don’t know how beautiful and picturesque Britain really is. Secondly, the fact that many believed our images to be from far-flung destinations suggests that the UK really can compete with foreign travel. However travel looks this summer, we’re urging people to get out and discover what the UK really has to offer. We promise you won’t be disappointed.’

can, If, pictures, Tell, These, you
You may also like: