BRIT holiday favourite the Canary Islands is even more accessible this autumn, thanks to the scrapping of pricey PCR tests and cheap deals from £199pp to tempt travellers back abroad. 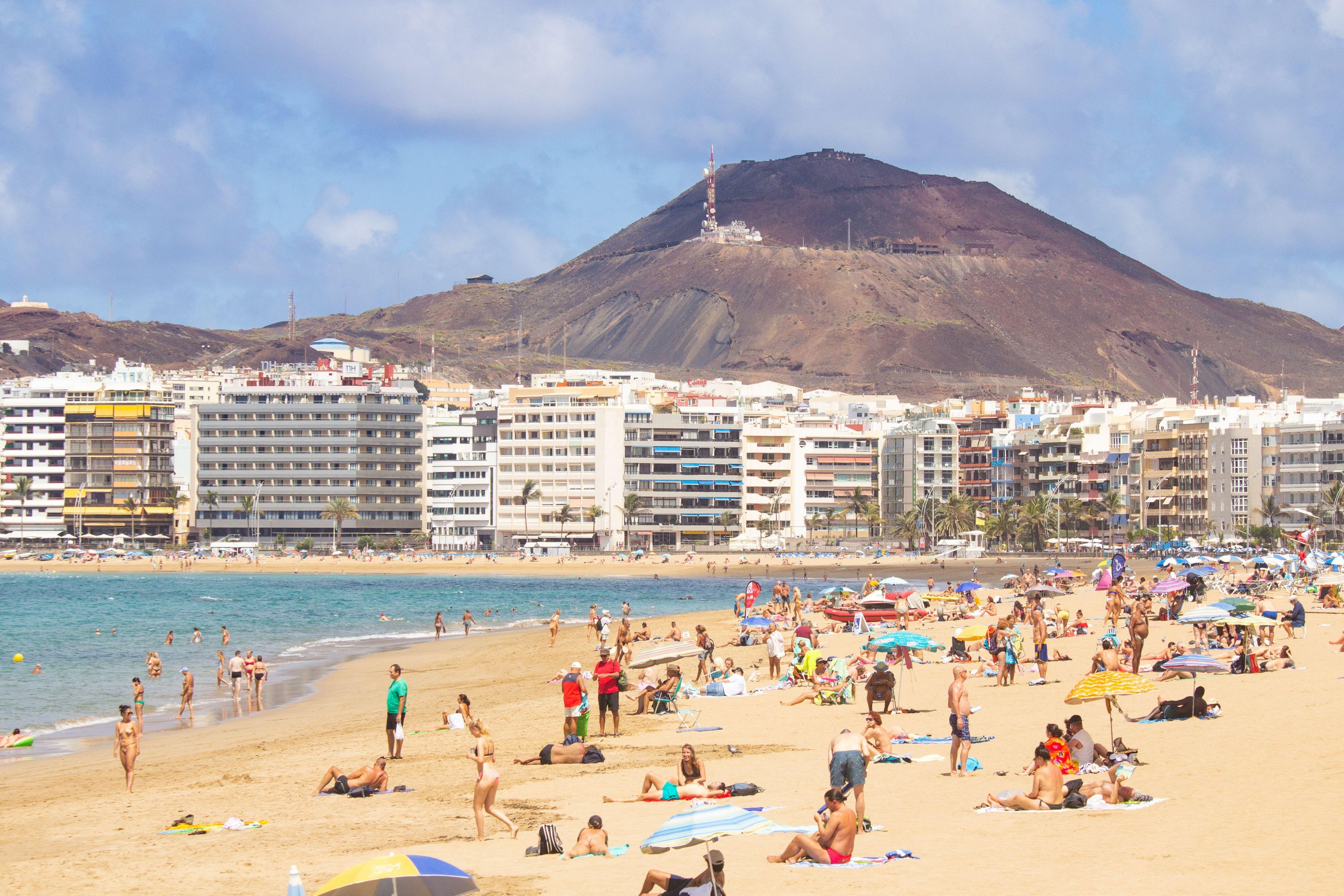 Each isle boasts year-round sunshine, beautiful beaches and sugar-cube Spanish tourist resorts, while there are charming towns and volcanic landscapes to be explored too.

Here we’ve found some of the best deals to each island so you can finally jet off for some well-earned sun:

A firm family favourite, Tenerife is perhaps the most lively of the Canary Islands with accommodation and entertainment for all ages.

Equally, Lanzarote has some great seaside resorts including pretty Playa Blanca and the golden sands of Costa Teguise, plus its fiery Timanfaya National Park is not-to-be-missed.

Beach purists dreaming of soft white sand and sapphire seas can find their idyll in Fuerteventura, while Saharan sand migrating on the wind has made Gran Canaria particularly popular with beach lovers, who flock to sunbathe in the dunes of Maspalomas.

Whether you want to be awestruck by lava-carved landscapes in Lanzarote and Tenerife, or discover dune-backed beaches in Fuerteventura or Gran Canaria, there’s a Canary Island with a bargain package deal to suit you.

And double-jabbed passengers travelling from October no longer have to take pre-departure tests or PCR tests on day 2 of their return to the UK, making travel simpler and cheaper for everyone. 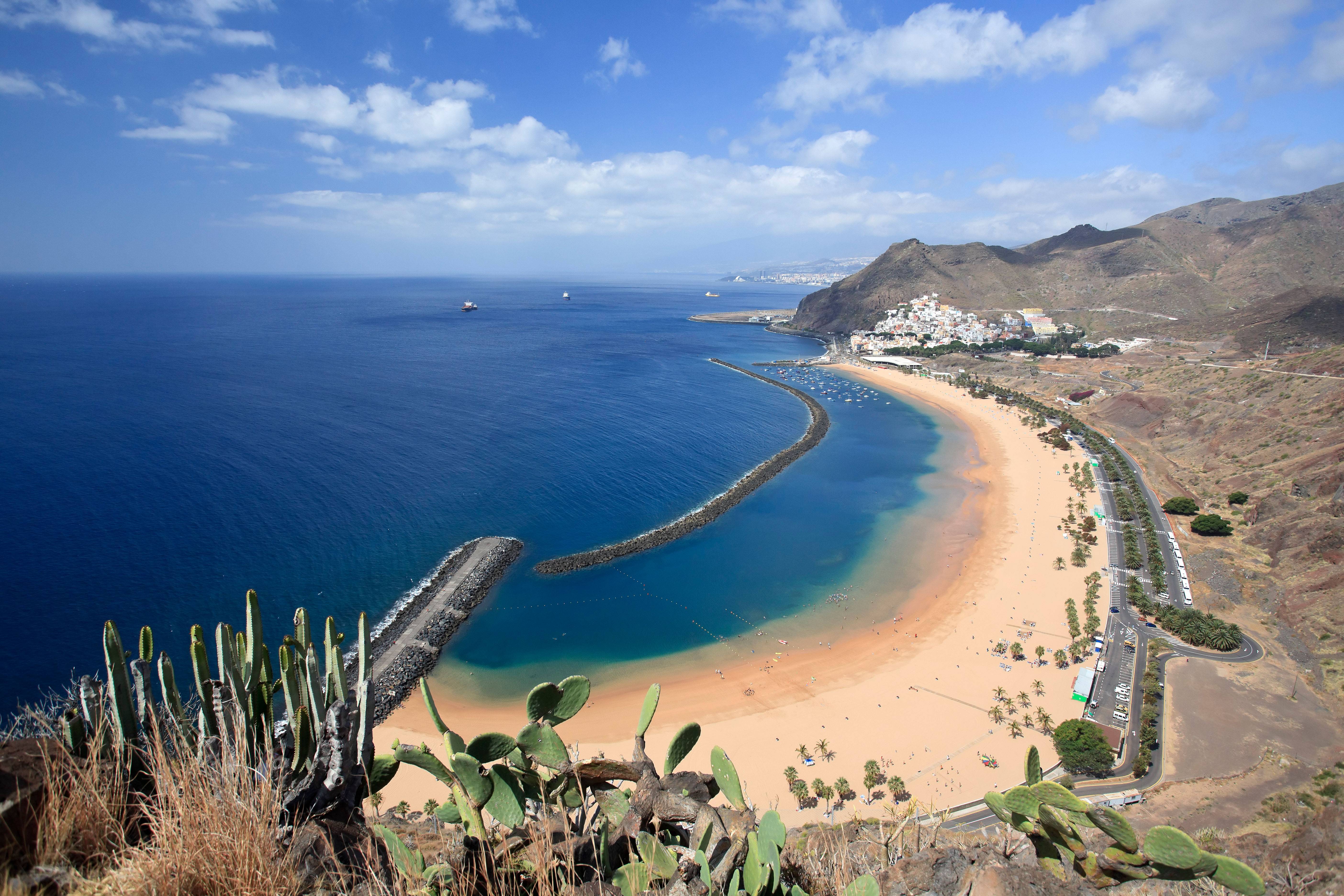 Autumn, Canary, deals, Fr, Islands
You may also like: