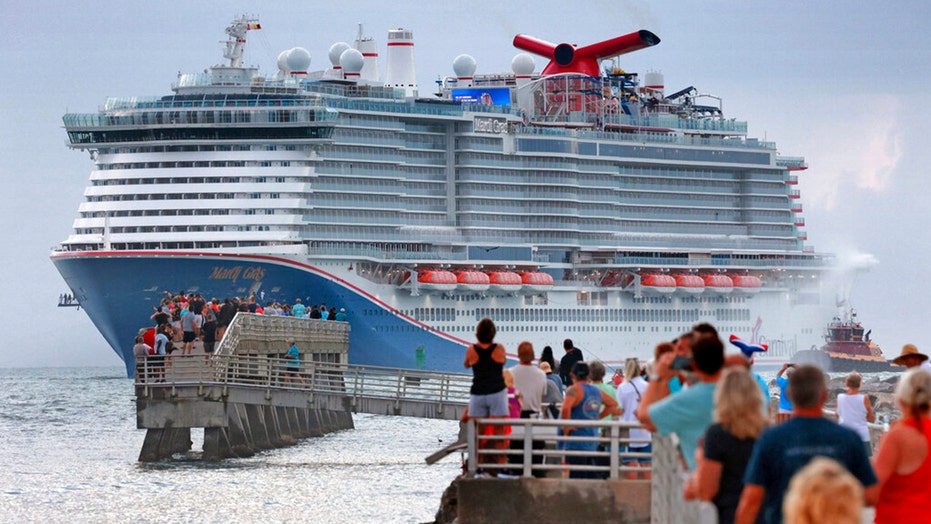 The 180,000-ton ship is Carnival’s largest and will call Port Canaveral its home port.

According to Orlando’s FOX 35, Mardi Gras left Spain on May 21 and sailed 5,000 miles before reaching Florida.

“We have been waiting for the Mardi Gras to come home for some time, and we know that there is a tremendous public interest to watch her arrival at the Port,” Port CEO Capt. John Murray said, per FOX 35. “We have worked with BCSO to address the public’s demand while maintaining our focus on public safety.” 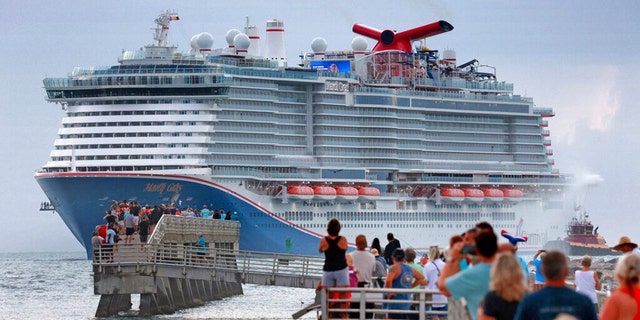 FOX 35 reported that a cruise ship hasn’t set sail from Port Canaveral in more than a year because of the coronavirus pandemic.

Cruise dates for Mardi Gras have not yet been announced, according to FOX 35. The ship was previously supposed to set sail in February of this year and then later, in April, Fox News reported in December. However, both dates were pushed back.