THE biggest winter sun bargains for Brits looking to go on holiday in January can be found in Spain and Cyprus, with prices from £51pp a night.

If you're willing to travel further, long-haul destinations include Orlando in Florida, Dubai and Thailand. 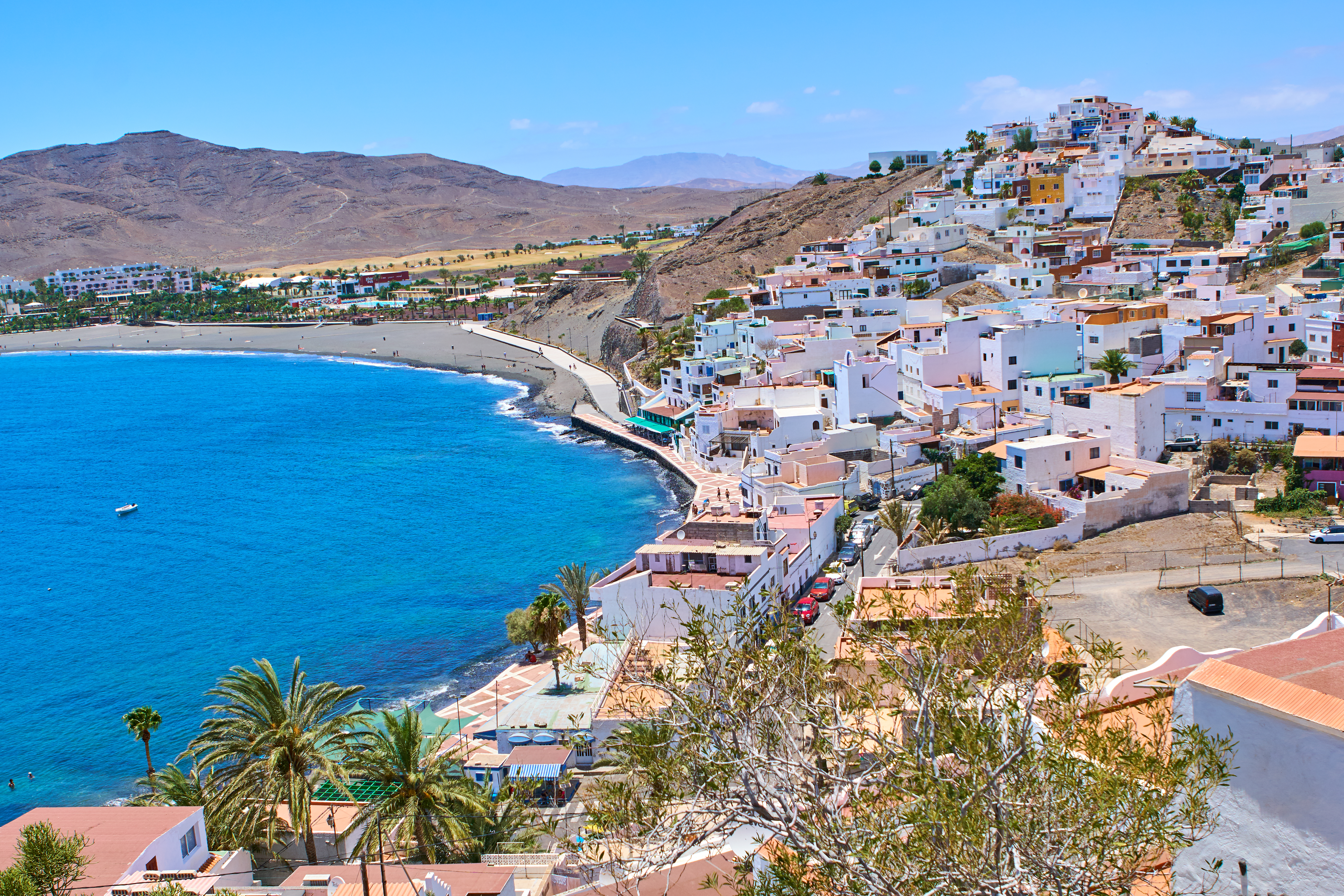 The Post Office report found those destinations to be the cheapest for Brits, using a three-course dinner for two with wine, a cup of coffee, a bottle of local beer, sunscreen, bug repellent, a Coca Cola can, a glass of wine, a bottle of still water as cross-references to compile the list.

The best bargain holidays were in Turkey; however, the temperatures are not the warmest in winter.

Spain and Cyprus are good contenders coming in fifth and sixth spots.

The average cost for a package holiday, a daily cup of coffee, beer and a three-course meal, is less than £500 per person. 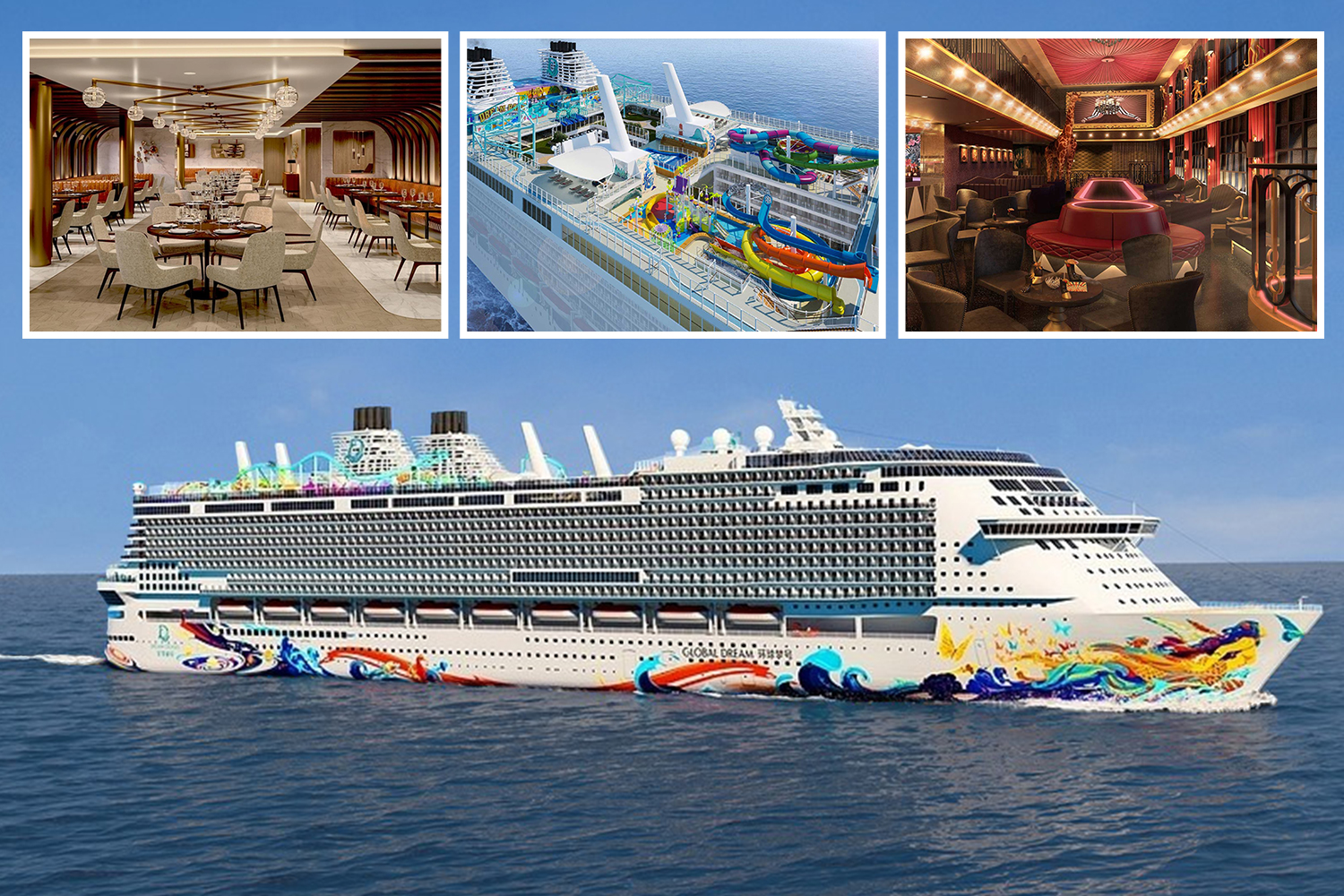 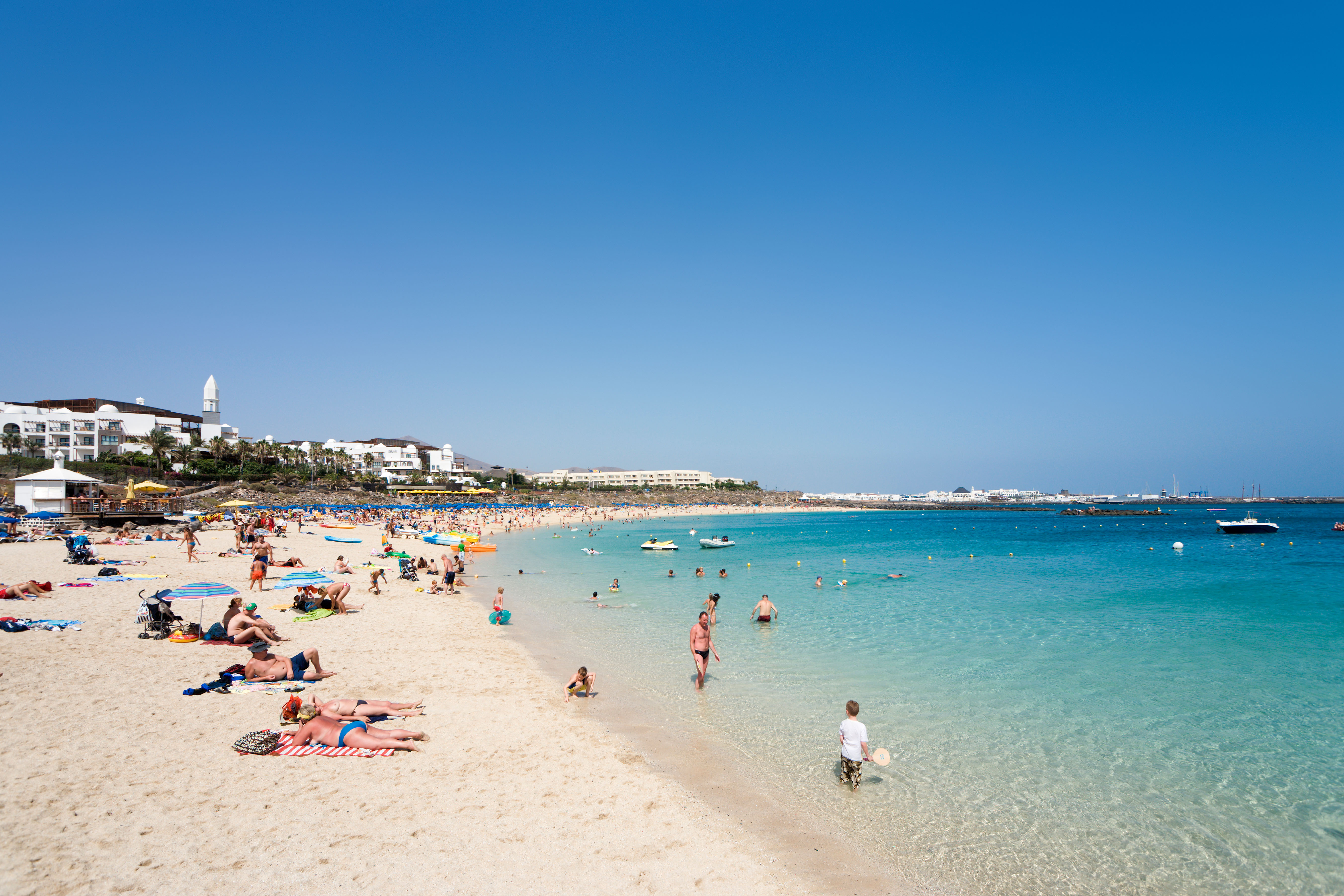 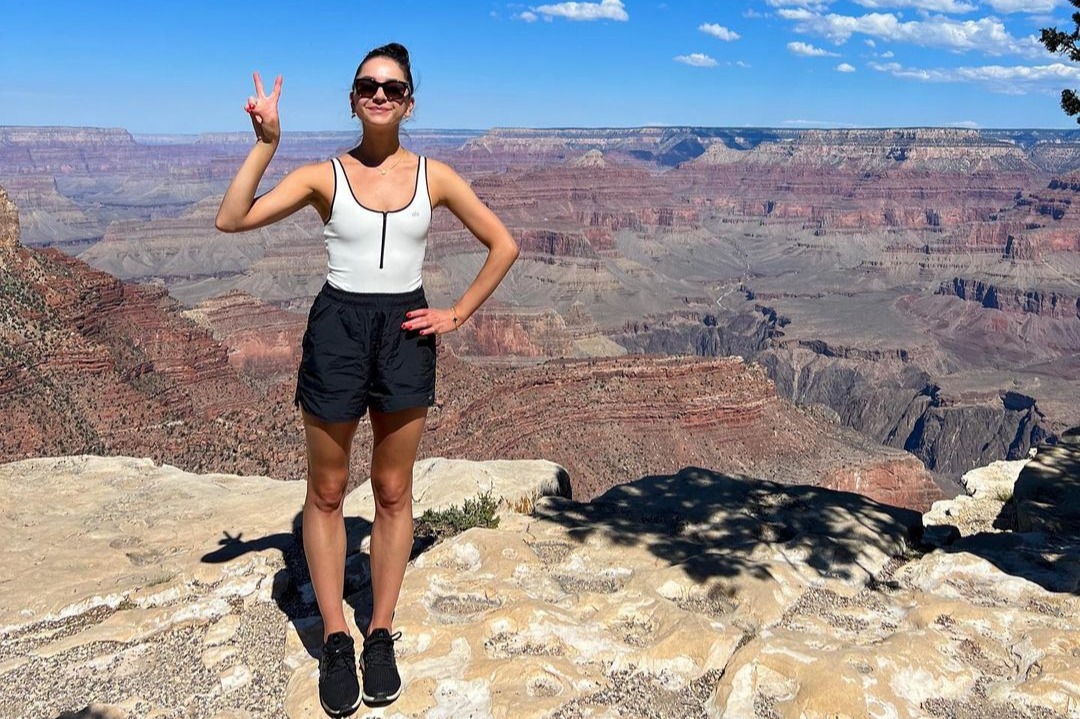 I've travelled the world – I swear by £8.99 'game-changer' item for long flights 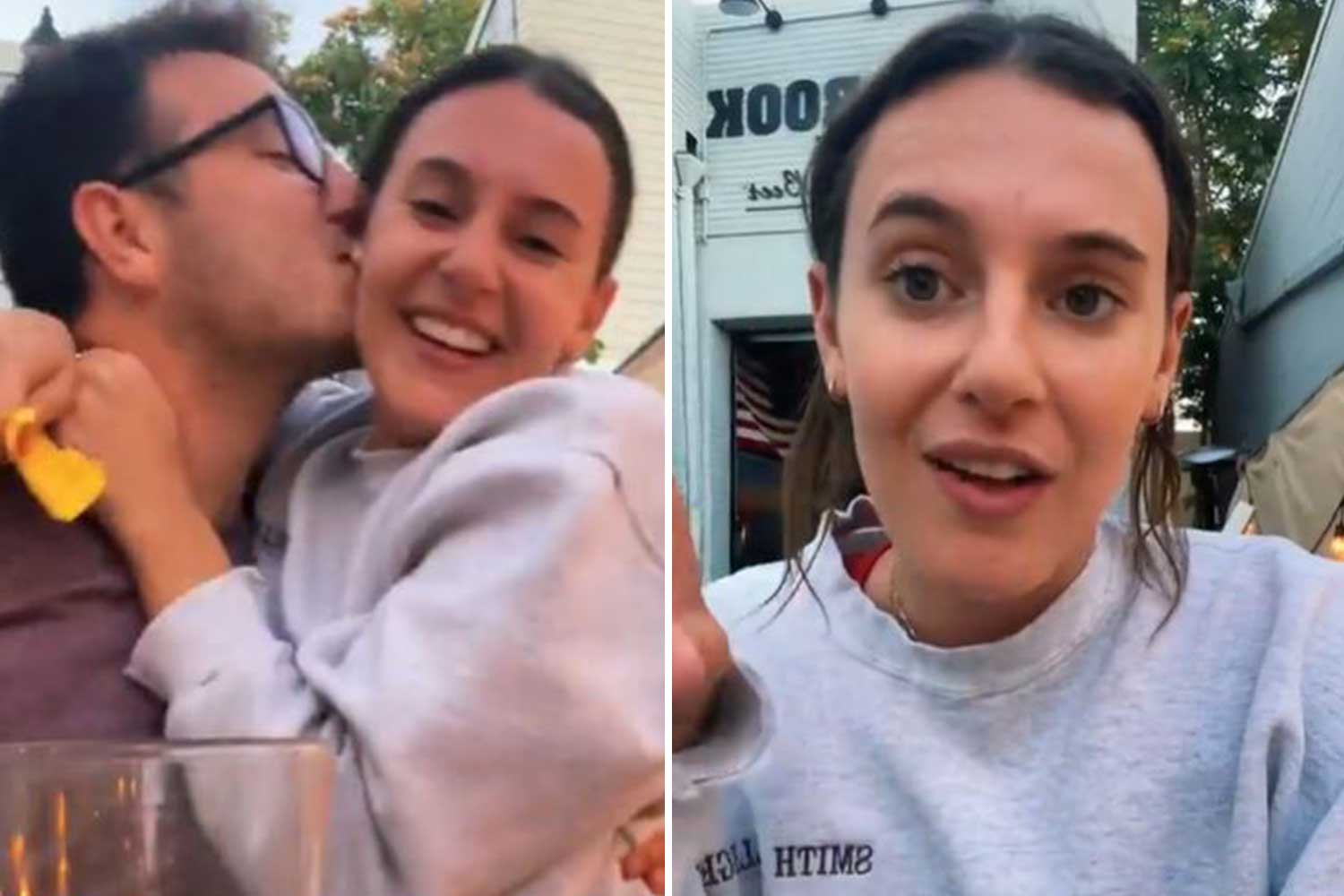 Temperatures also stay around 20 degrees in January, which is much warmer than in the UK.

We found some deals for a holiday to Cyprus, with the cheapest deals available from £369pp on a bed and breakfast basis.

The deal is available at the Paphos Gardens hotel on January 4, working out at £52pp a night.

If you're looking for an all-inclusive deal, we've also found prices from £572pp (£81pppn) at Leonardo Plaza Cypria Maris Beach Hotel And Spa on January 4.

Here are some of the best deals we've found in Cyprus:

Spain also came out on top for a bargain – both Tenerife and Lanzarote average holiday costs for a week came to £500 and £555, respectively – although holidays to Spain can be found for less than £180pp, including flights.

Here are the best deals we've found for holidays in Spain in January:

Long-haul holidays are also available in January, with a week in Orlando, including hotels, return flights, food, and drink coming in on an average of £860 per person – although we've found deals for just £686 for a week.

Despite Jamaica having a percentage price fall of 24.8, it has the most expensive holiday prices of the bunch in January, as package holidays exceed £1,200.

We revealed the best – and hottest – short-haul holidays in November, with deals from £37.60pppn

We have also found the cheapest flights to top holiday destinations from £12 return, including Italy, Spain and USA.

Or for seaside UK holidays this autumn and winter, we found deals from £7pp a night. 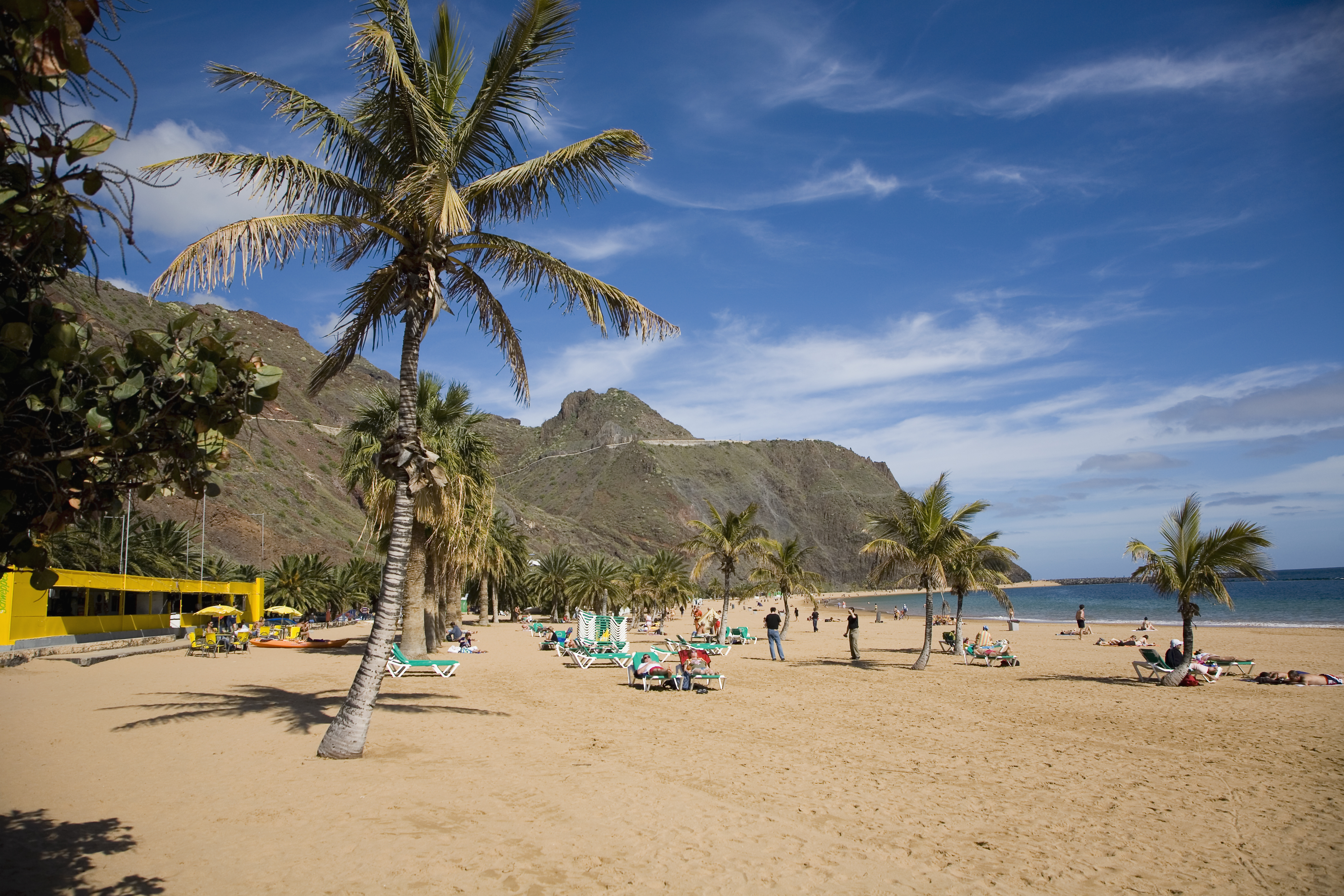