NEW rules requiring travellers arriving in England to have a negative coronavirus test have been delayed "to give international arrivals time to prepare".

Transport Secretary Grant Shapps last week announced passengers arriving in England by boat, train or plane – including UK nationals – will have to test negative for Covid up to 72 hours before leaving the country of departure. 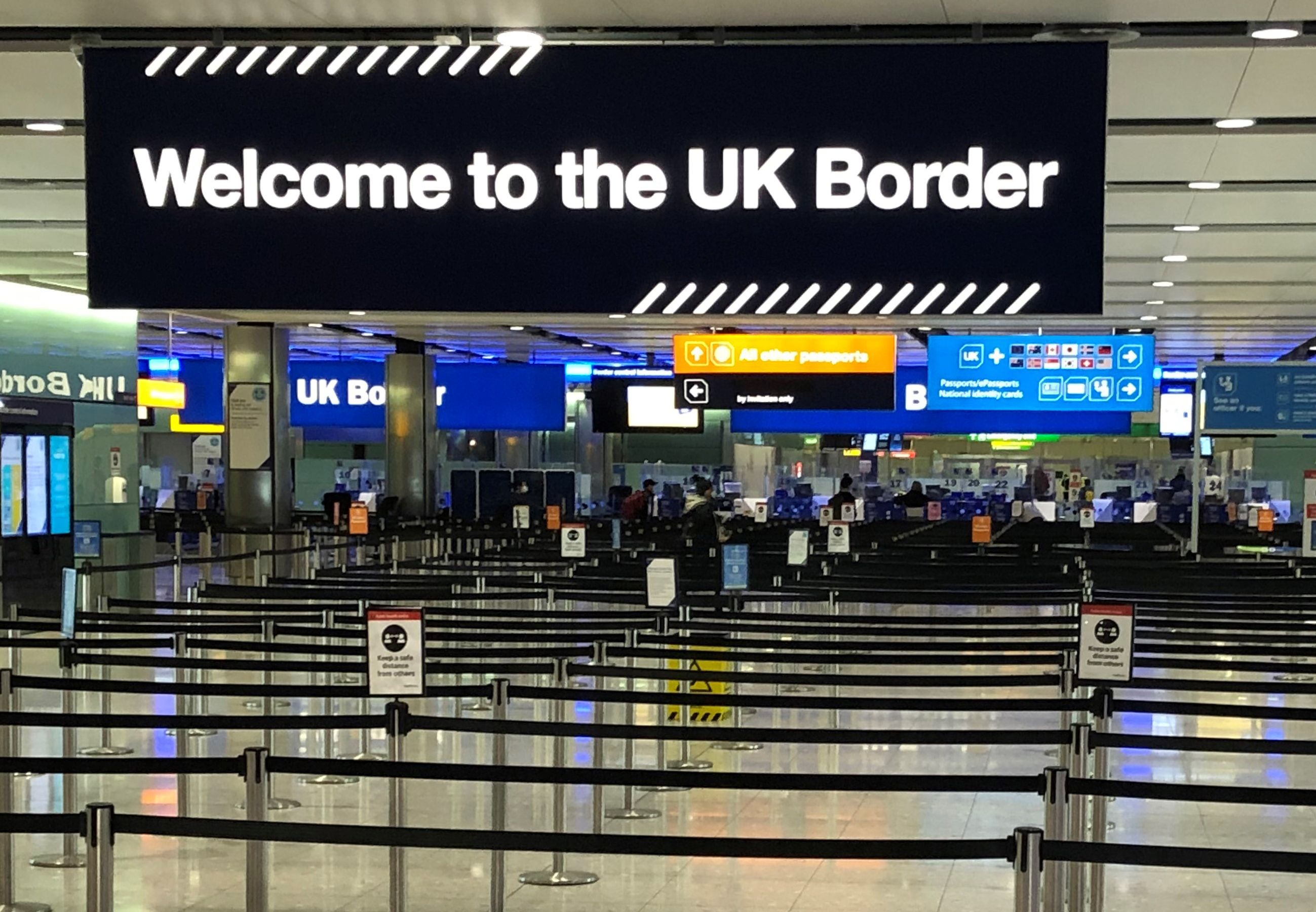 The restrictions were due to come into force at 4am on Friday, but have been moved to the same time on Monday.

In a statement on Twitter, Mr Shapps said: To give international arrivals time to prepare passengers will be required to provide proof of a negative Covid-19 test before departure to England from MONDAY 18 JANUARY at 4am."

Travellers will need to present proof of a negative test result to their carrier on boarding while the UK Border Force will conduct spot checks on arrivals.

New arrivals who flout the rules will face a minimum £500 fine, while the operator who transported them will also be fined. 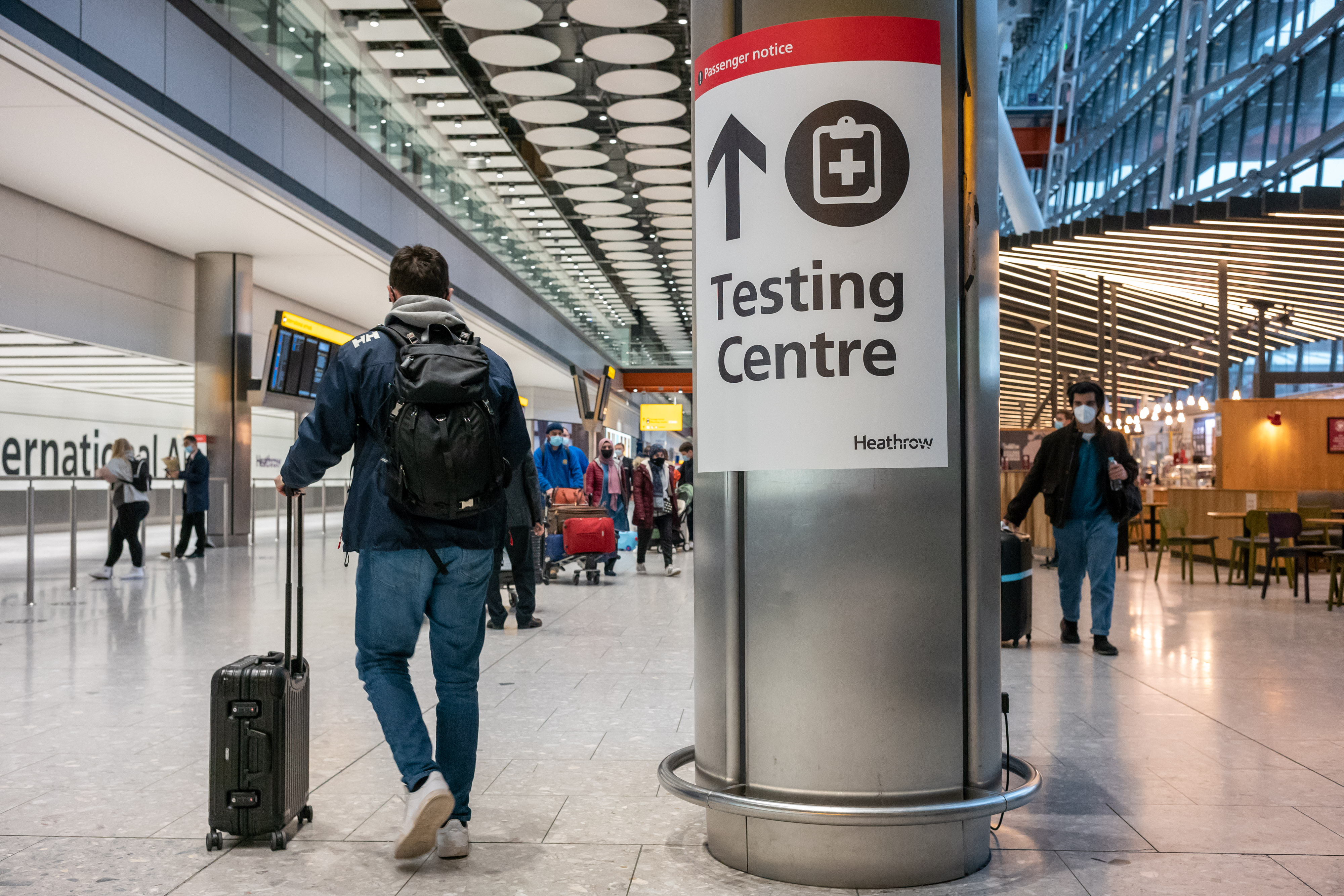 While England has delayed its compulsory testing, Scotland has now put their rules into place requiring travellers arriving in the country to have a negative coronavirus test.

In an interview on BBC Breakfast, Scotland's Deputy First Minister John Swinney was asked what the Scottish position was following the news that rules requiring travellers arriving in England to have a negative coronavirus test have been delayed.

Asked, "So you have to have a test before you travel to Scotland?", he replied "Yes" and agreed that the restrictions apply now.

Passengers will still have to quarantine for 10 days regardless of their test results.

Travellers will have to take an internationally approved test and guidance released by the Department for Transport said they could include PCR tests, nasal and throat swab tests which take between 12 and 24 hours to return results.

Loop-mediated isothermal amplification (LAMP) tests, which can return results in two to three hours, and lateral flow tests which generate results in less than 30 minutes are also acceptable.

Results can be produced as physical documents or by email or text, but must be in English, French or Spanish. Translations will not be accepted.

British nationals attempting to return home who test positive must not travel and must follow the local guidance in their host country, and contact the nearest consulate if they need support.

Scotland is also set to adopt the same approach to international travellers, while Wales and Northern Ireland are expected to announce their own plans for pre-arrival testing in the coming days.