A COUPLE decided to convert an old fire truck into their dream family home, with a log burner, shower room, sound system and a bunk bed for their kids onboard.

Jess, 30, and Dave, 39, who have two girls Poppy and Luna, decided to renovate the old van after deciding they wanted a different kind of holiday that wasn't an all-inclusive package deal abroad. 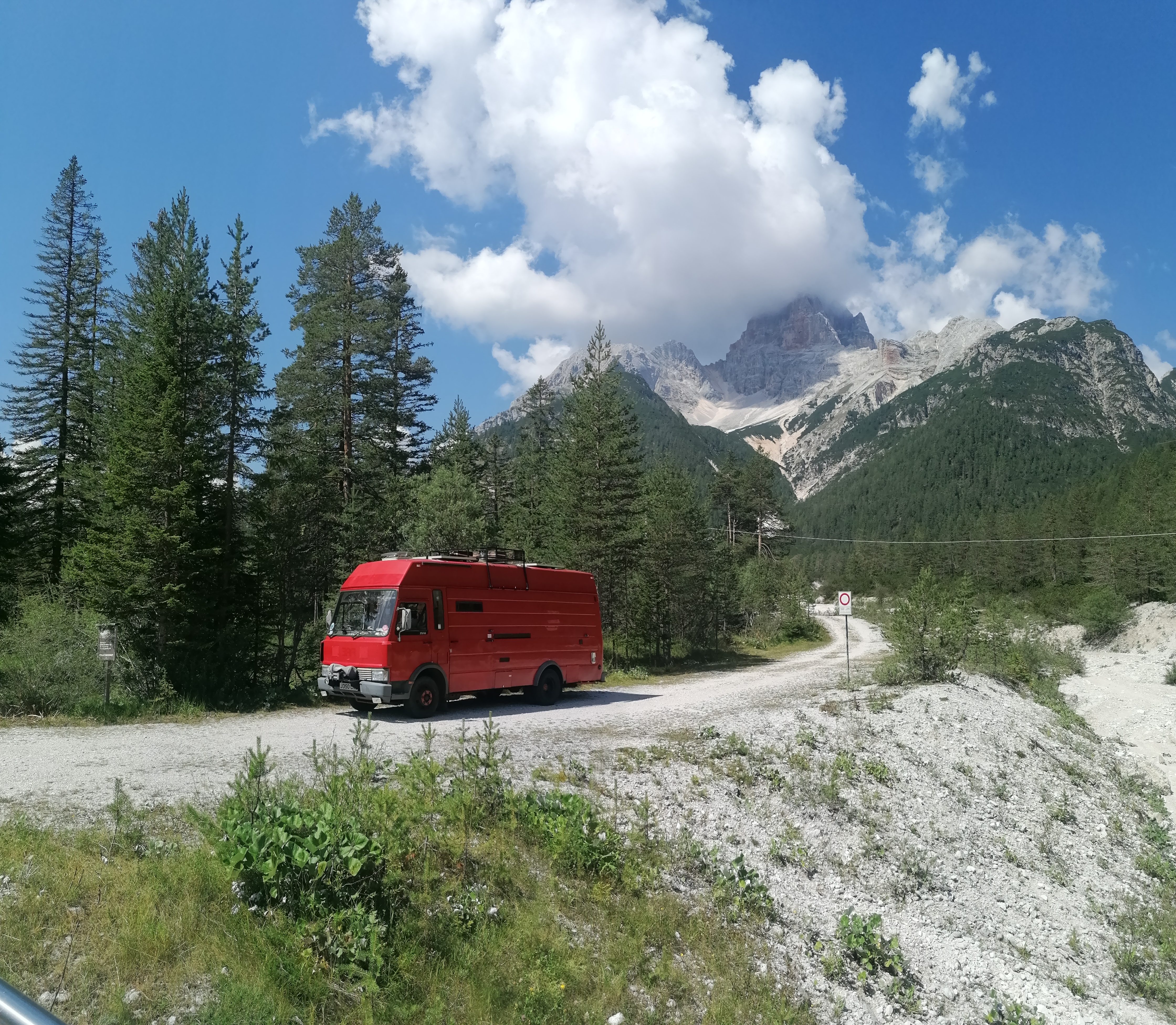 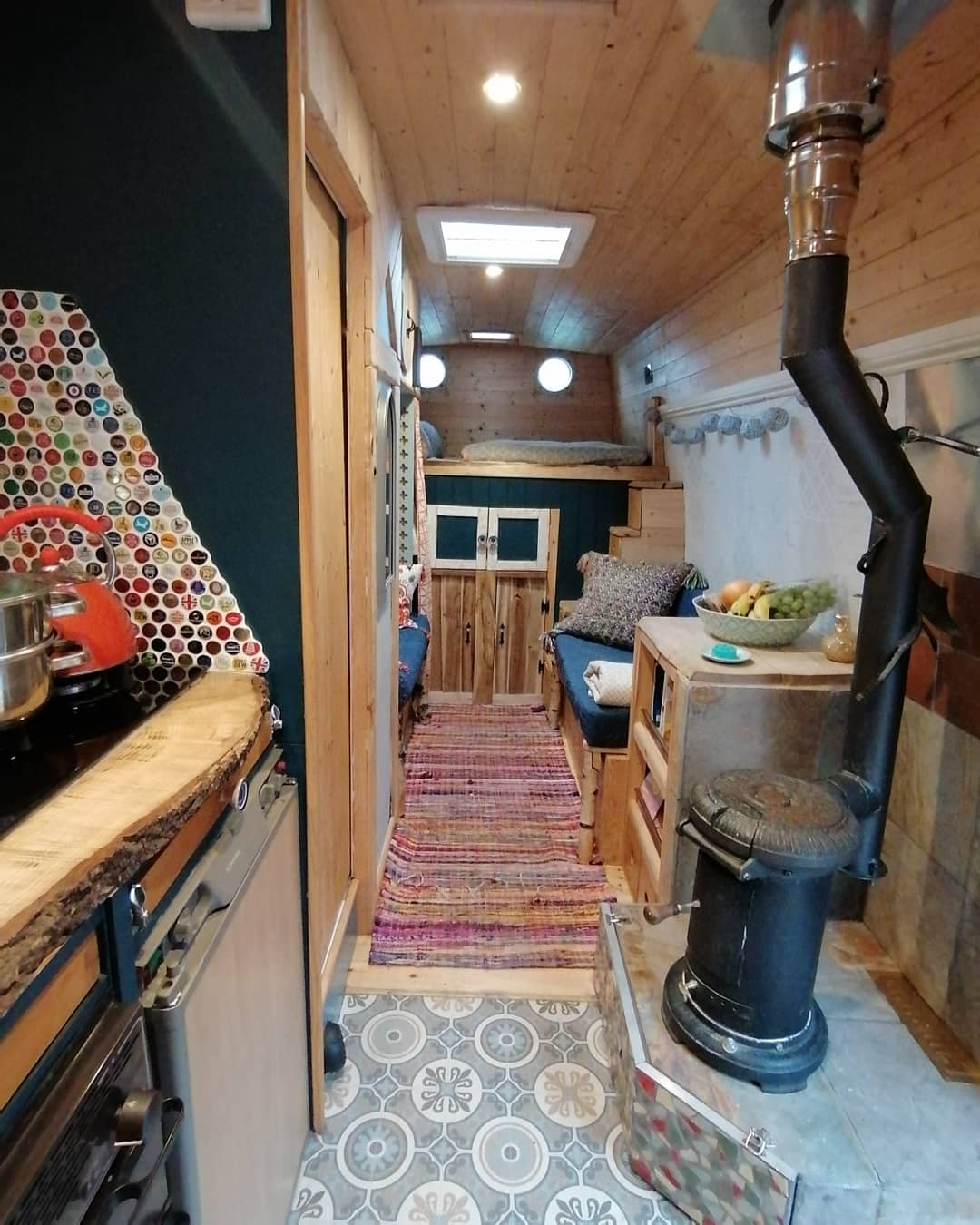 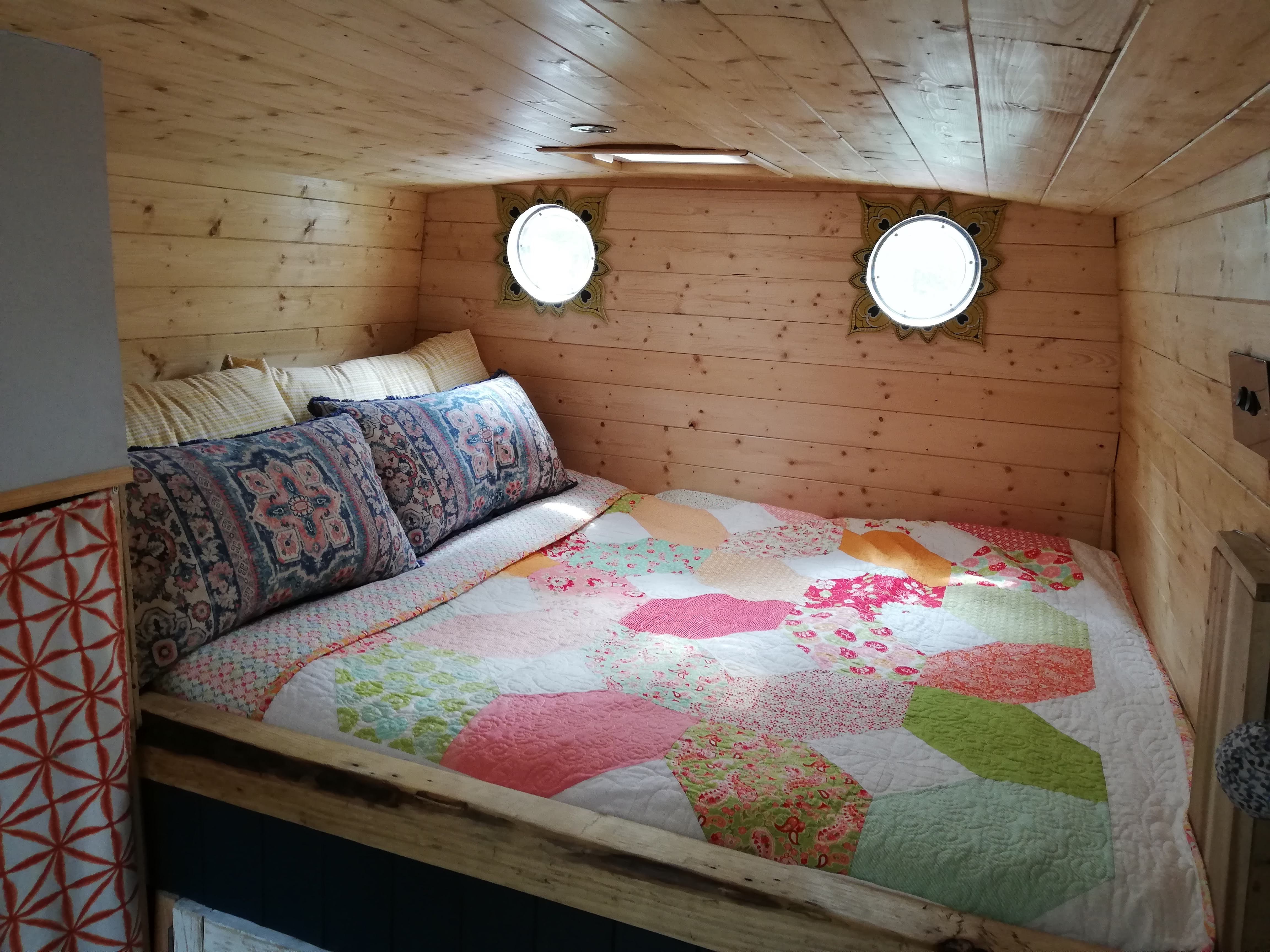 Jess explained that they decided to buy the huge vehicle back in 2016 on impulse.

She said in the new book Vanlifers: "After a year of scrolling endless van advertisements, the firetruck popped up just twenty minutes away from us.

"She was part of the Nottinghamshire fire service fleet and had been used to transport additional breathing apparatus to larger jobs."

They didn't start renovating it until 2017, due them having their younger daughter, Luna.

However, they quickly realized that neither of them could actually drive it, with the vehicle weighing 5.5 tons when loaded.

Jess added: "It was Dave's duty to step up and go through the terror of completing his CAT C license."

Spending just £6,500 on renovations, they tried to use reclaimed and upcycled furniture to save on costs.

This includes a table from an old church, and the worktop from a sawmill.

However, it took them nearly two years to complete, with two young girls to look after at the same time.

Inside is a small kitchenette with an oven and hob, fitted on top of an old piece of Ash.

The seating area is next to the log burner for the colder nights, while there are steps leading up to the bunk bed for them to sleep in, with each step a drawer for their things.

With loads of storage and drawers, they said this was essential as having three women came with "a lot of clothes on board".

They both picked the luxury item they wanted onboard – with Jess' being a hot shower, while Dave's was a large music system.

They decided to fit a boiler and gas cylinder so they could run hot showers and music while driving around, although also have solar panels on the van too.

Since they started renovating, they have since sold their house and all their belongings and now live fully on the road, even home-schooling their kids.

They have since travelling around the UK and 4,000 miles across Europe, hitting destinations such as the Italian Dolomites, and sharing their journey on their Instagram.

If you fancy it for yourself, you can stay in a converted fire engine hotel for £14 a night – and even slide down a fireman’s pole.

We've also rounded up some other amazing van conversions, including an old DHL van for just £2k and even a former ambulance into a holiday home. 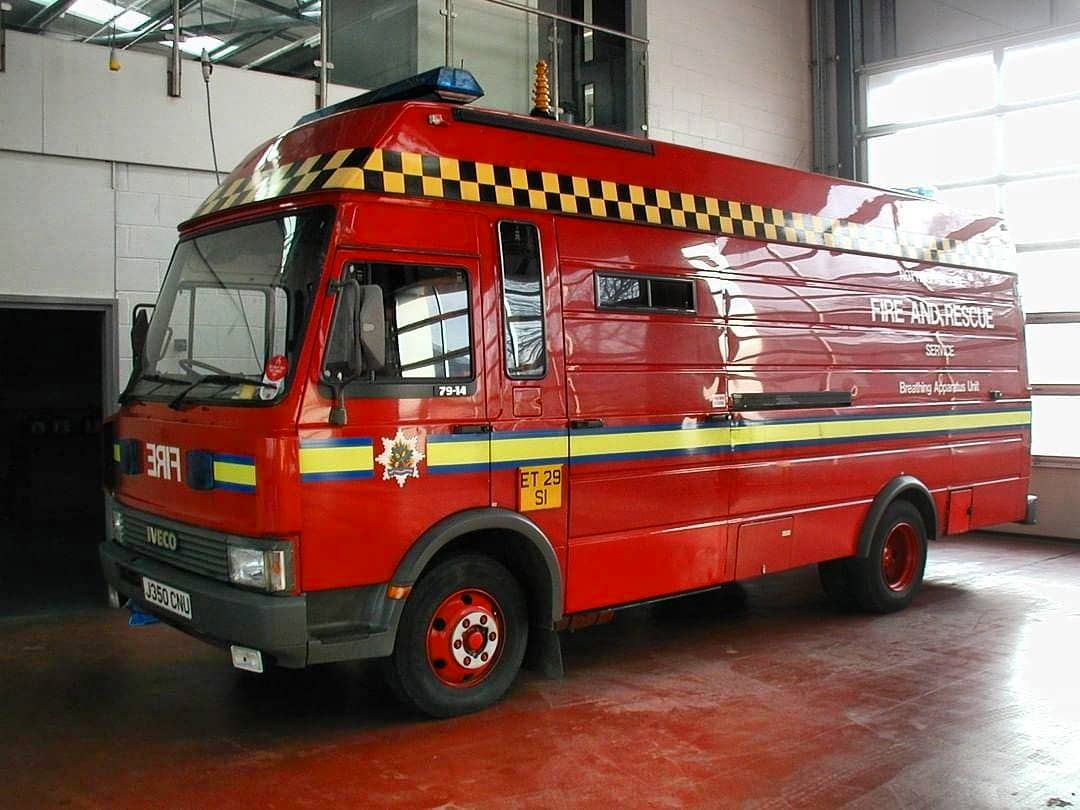 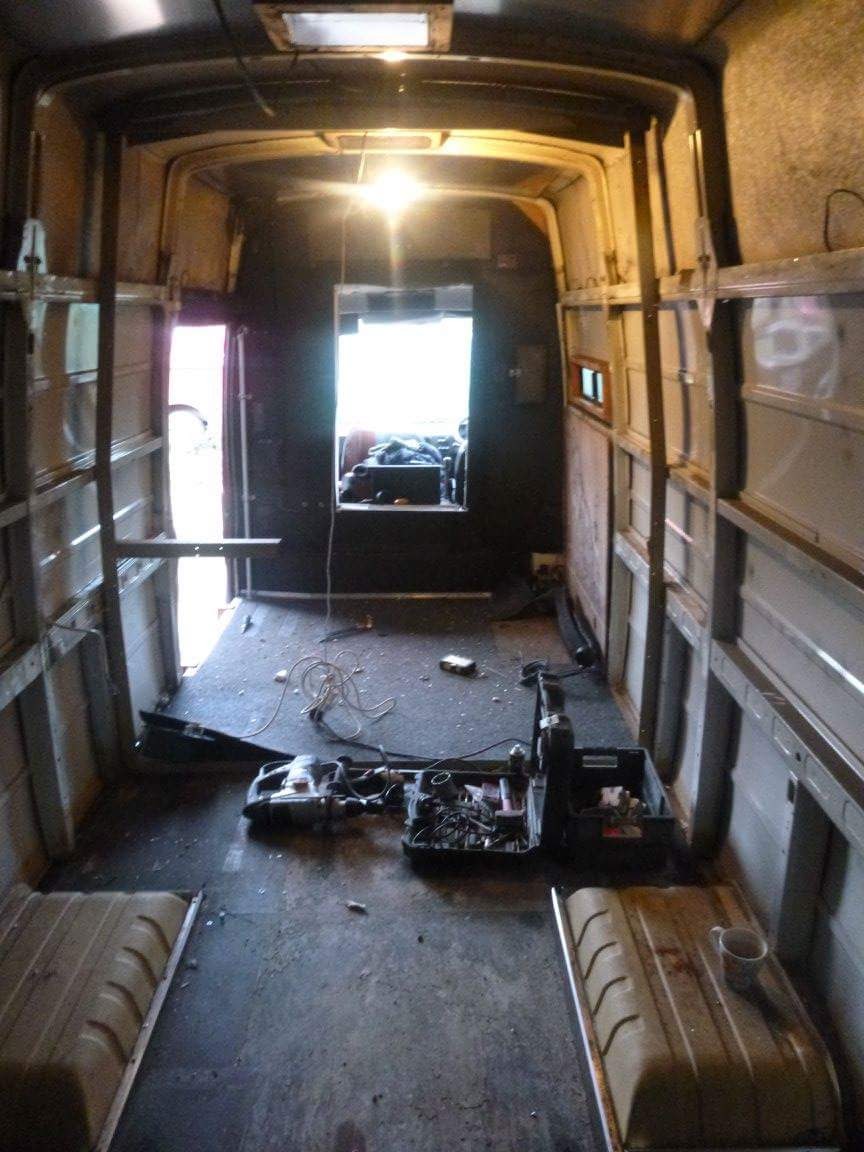 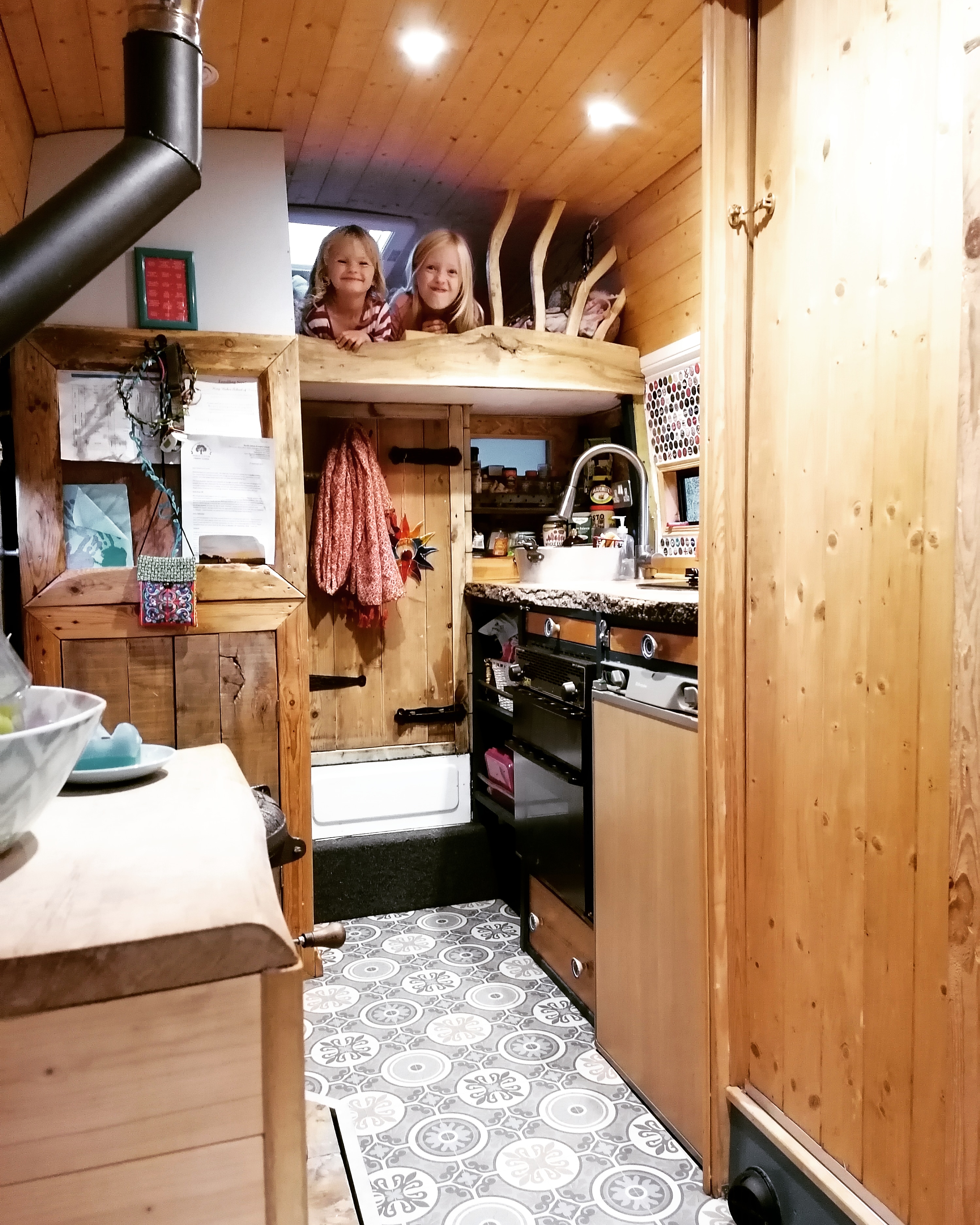 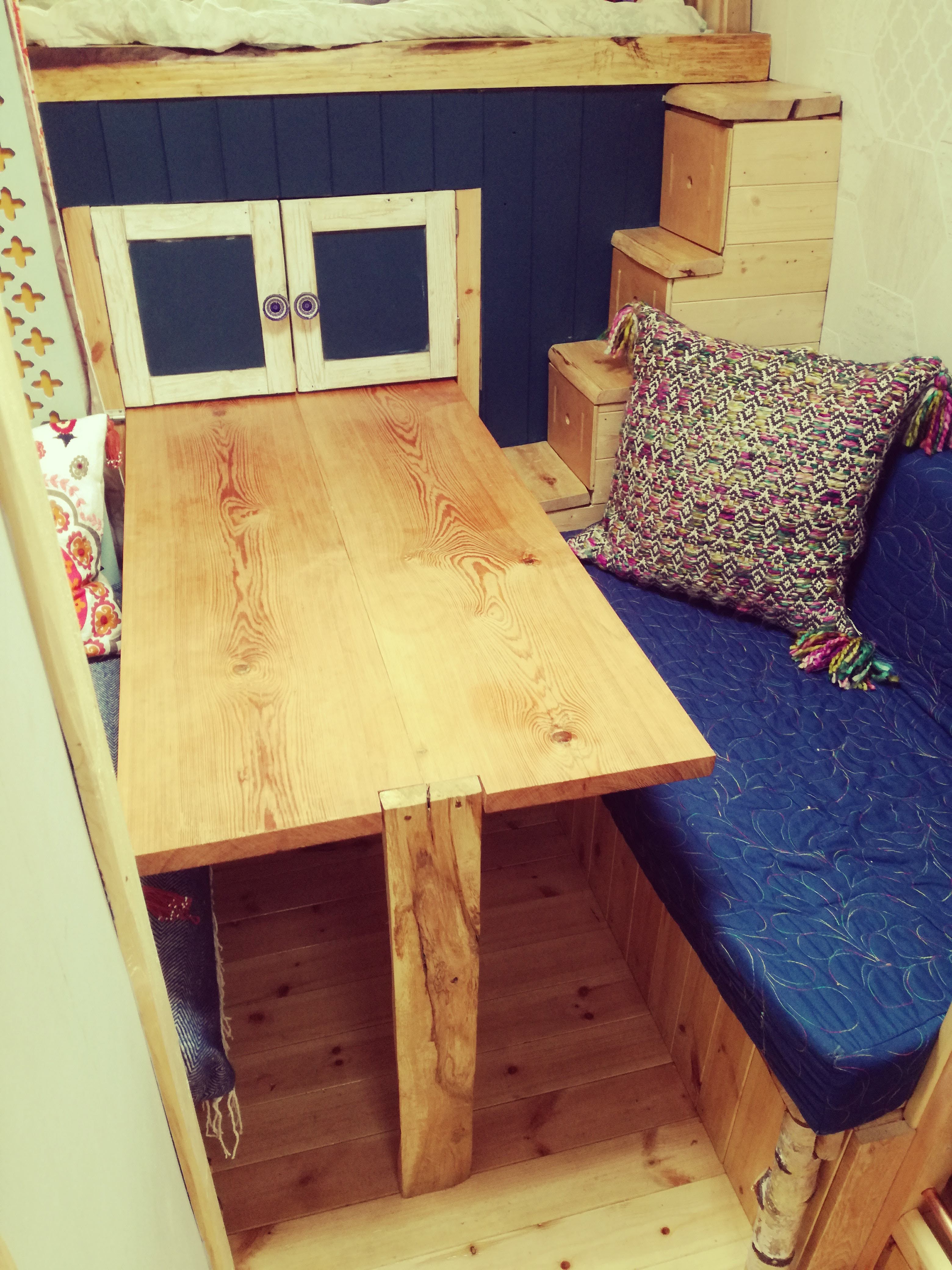 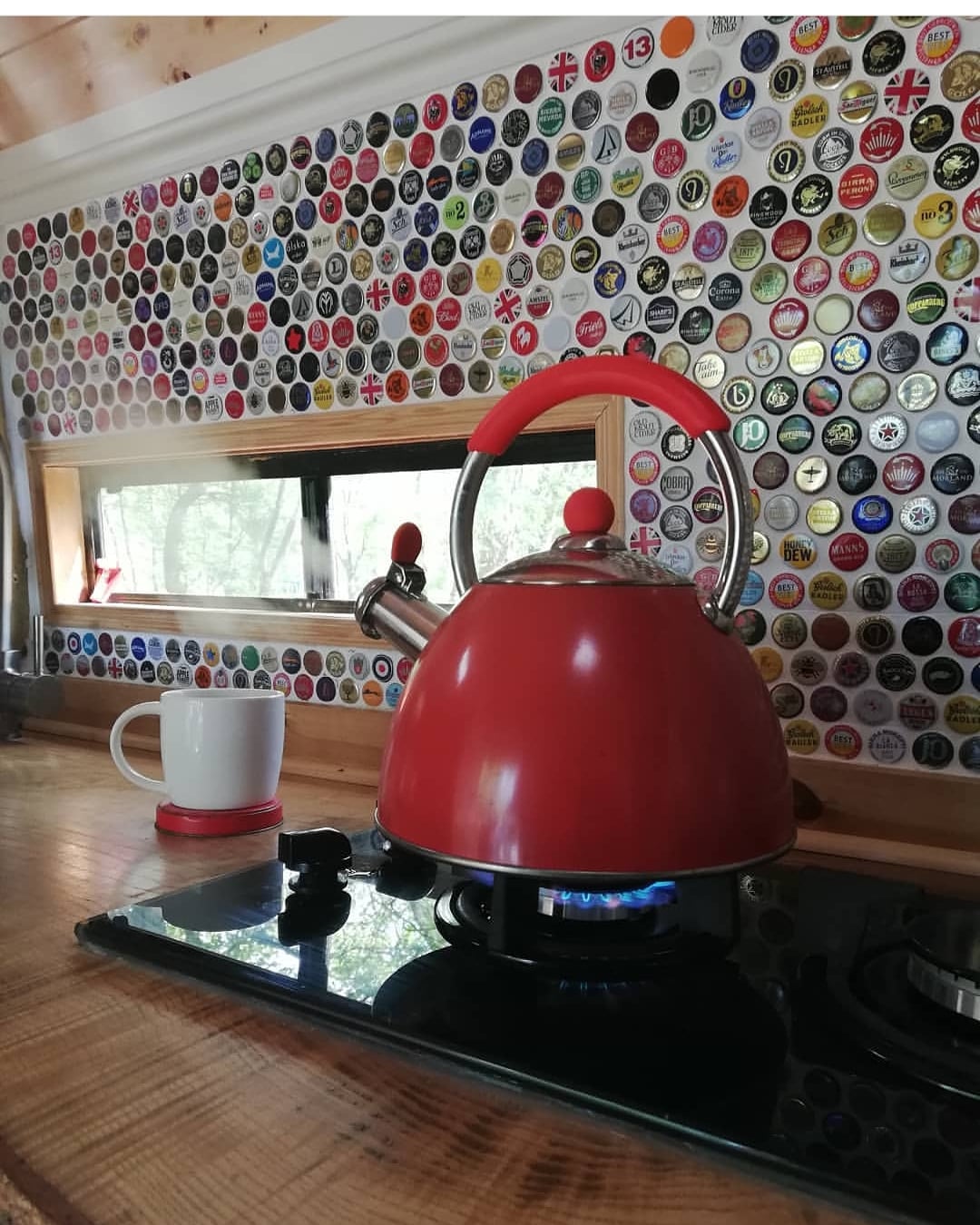 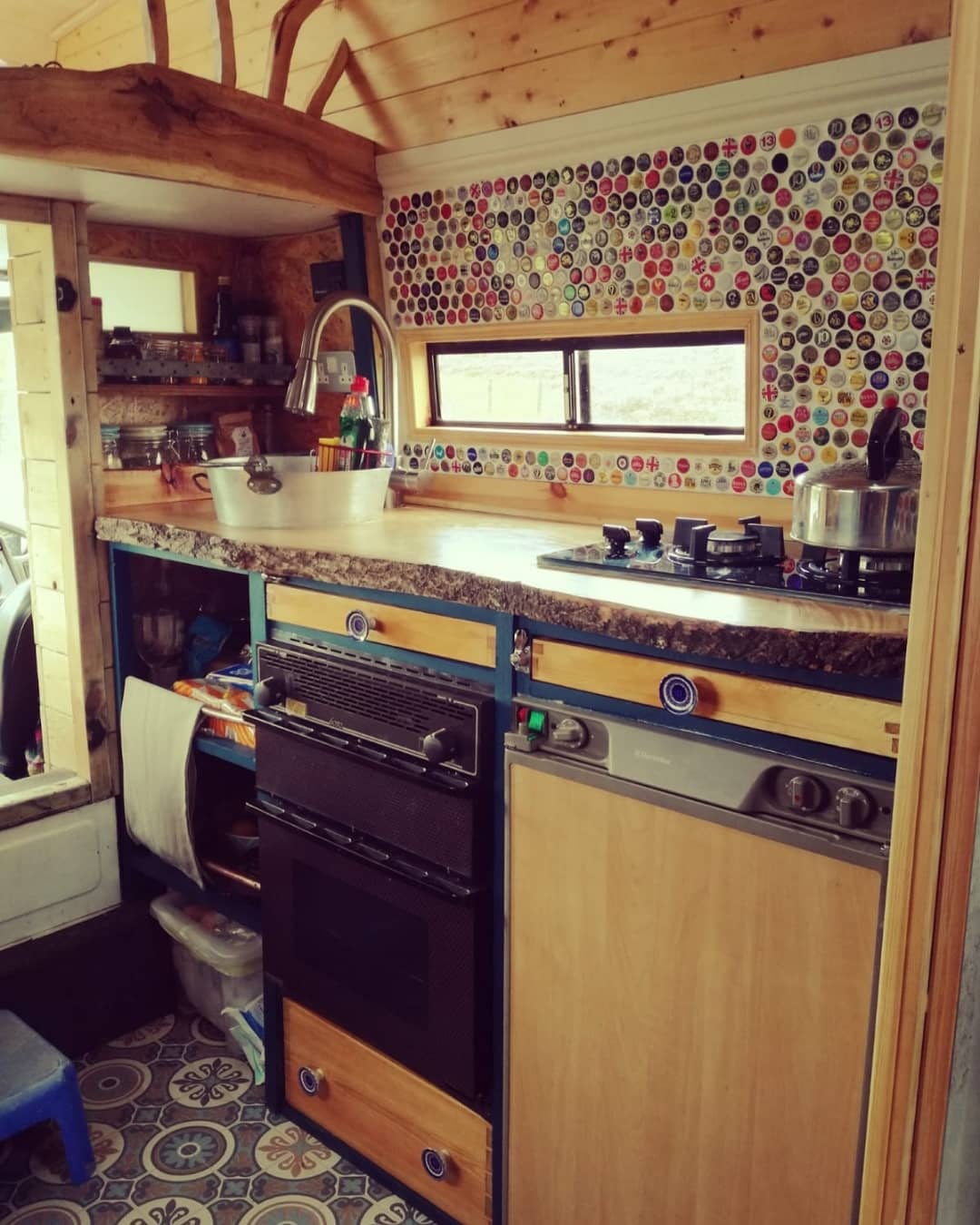 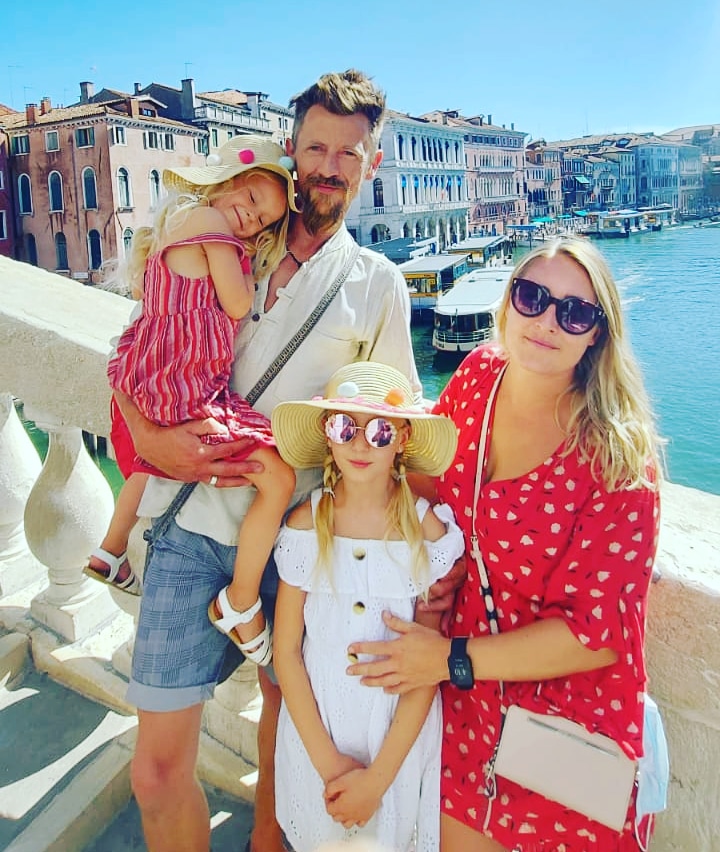