A HOLIDAY abroad this Christmas could see a family of four slammed with an extra £100 as pre-departure Covid tests become mandatory.

The health secretary Sajid Javid announced this afternoon that any holidaymakers must take a lateral flow before returning to the UK as of December 7. 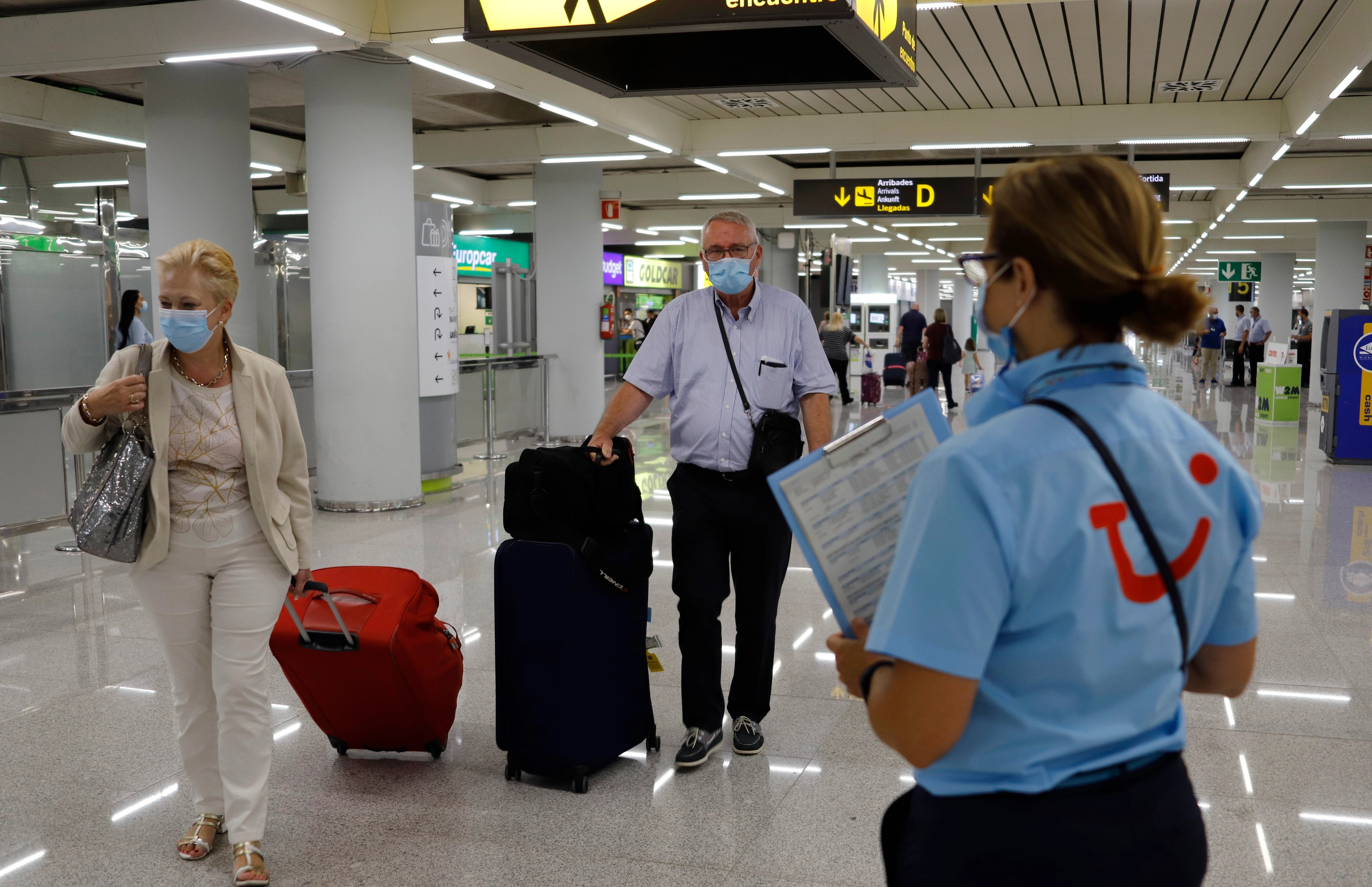 Everyone 12 and over must take a PCR or lateral flow test two days before they travel from abroad to the UK.

This will apply whether you qualify as fully vaccinated or not some people, including children aged 11 and under are exempt from taking the test.

There are different rules if you have been in a red list country or territory in the 10 days before you arrive with red list rules apply whether you are fully vaccinated or not.

Buying tests abroad before you travel comes with added costs of having to take a lateral flow once in the UK- which cannot be NHS issued.

For travel, lateral flow tests must be purchased by the private providers listed on gov.uk from around £22.

Passengers must take a photo of their lateral flow and booking reference supplied by the private provider and send it back to them to verify the result.

Ministers in Westminster signed off the new pre-departure tests this afternoon with the requirement coming into effect at 4am on December 7.

The introduction of pre-departure Covid tests for travellers entering England has been branded a "devastating blow" for travel by the chief executive of the Airport Operators Association.

Karen Dee said that the policy will act as a "major deterrent" to travel.

"This is a devastating blow for aviation and tourism," she said.

"Pre-departure tests act as a major deterrent to travel and most of the limited remaining demand following the reintroduction of self-isolation will now fall away, just as airports were hoping for a small uplift over the Christmas holiday.

"Travel and aviation are the only sectors hit with any operating restrictions in response to the Omicron variant.

"The UK and devolved governments should have done the right thing and, alongside the restrictions, announced support for our businesses and our staff to get through another period of shutdown."

Adding extortionate costs on to any quick Christmas getaway, other European countries are also stepping up the fight against the Omicron variant as demanding.

In France, travellers from the UK are also permitted to show a negative PCR or antigen test taken 24 before before arrival on entering the country effective as of today, December 4.

Arrivals to the country from within the EU or the Schengen zone – not the UK – will only have to have a test if they are not vaccinated.

Travellers from the UK entering France will also need a "sworn statement"health form as well as the new PCR test to enter the country.

A PCR test can cost anywhere between £50 to £100 depending on how long it takes for results.

The news coincides with the beginning of France’s popular ski season, leaving many travellers scrambling to arrange tests before travel this weekend.

It comes as the UK Health Security Agency said a further 26 cases of the Omicron variant have been reported across the UK, with 25 of these in England.

It means the total number of confirmed cases of the variant in the UK now stands at 160, the agency said.

The move will enrage the ailing travel industry as holidaymakers face the burden of added costs of foreign trips from Tuesday.

Mr Javid said the measures were “hugely unfortunate” but insisted they would be temporary”.

He added: “We want to remove them as soon as we possibly can.”

Ministers acted after early evidence suggested the gap between infection and being infectious is shorter than the Delta variant meaning cases can be caught sooner.

The decision will be reviewed on December 18 in line with other COVID measures such as the wearing of face masks on public transport.

It effectively means travellers will have to take at least two tests within four days to comply with all COVID measures.

It marks a re-introduction of the measures that were familiar with travellers coming to the UK up until last October.

Nigeria became a ‘red’ list country joining others including South Africa which will require UK nationals self-isolate at home and others to book a government-approved hotel quarantine for ten days.

Meanwhile, Labour last night called on the government to cap the price of PCR tests for individuals taking day 2 PCR tests in the UK.

She said: “Many flying home for their first Christmas since the pandemic began, will be hit with scandalous testing costs.

“Unscrupulous private providers are pocketing millions, and leaving many families forced to shell out huge sums.

“Ministers are sitting on their hands while people who want to do the right thing are paying the price for this broken market.

A UKHSA spokesperson said: “There are currently a wide range of tests available online and we continue working to make the market fair and transparent for everyone.” 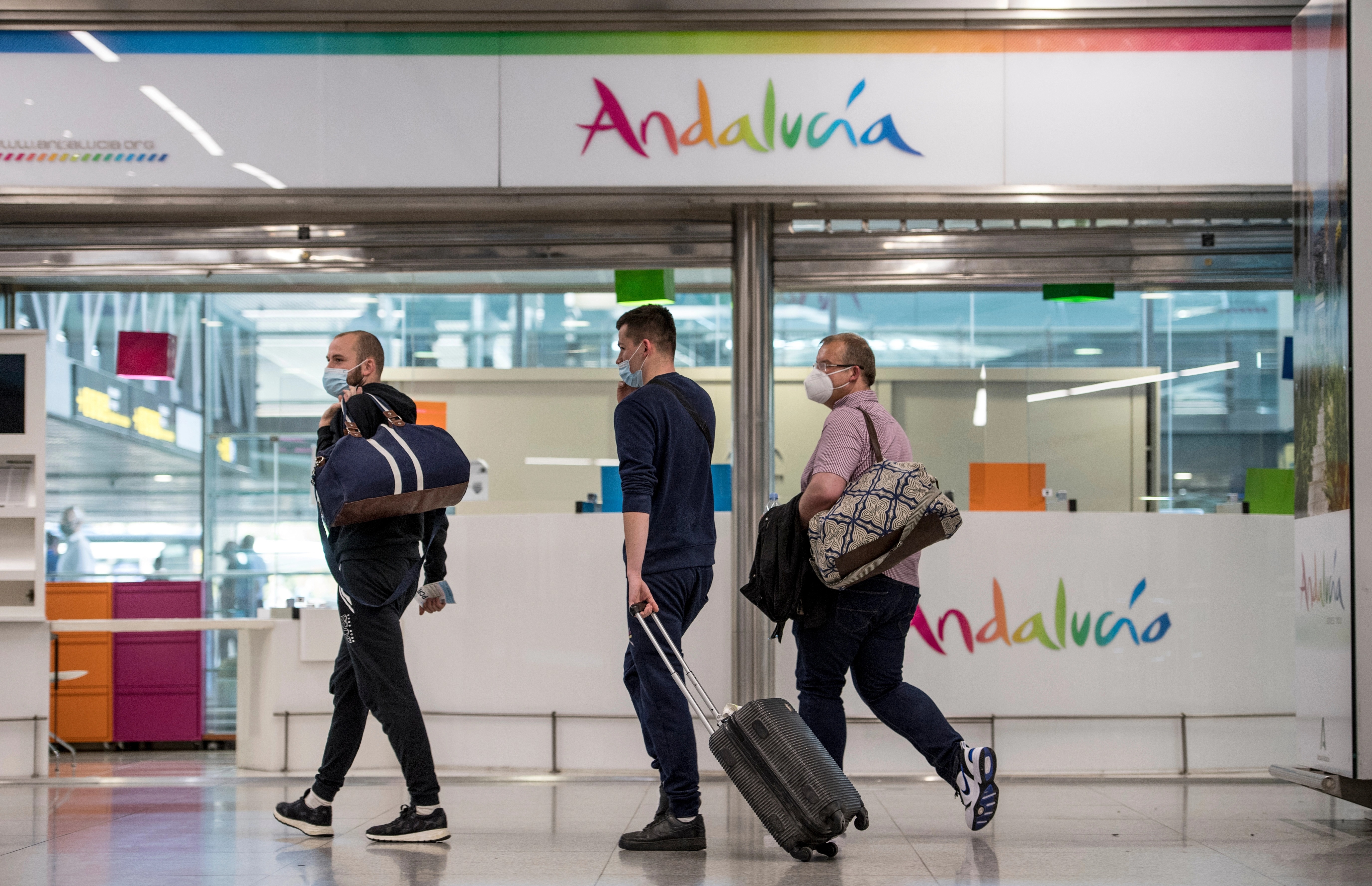